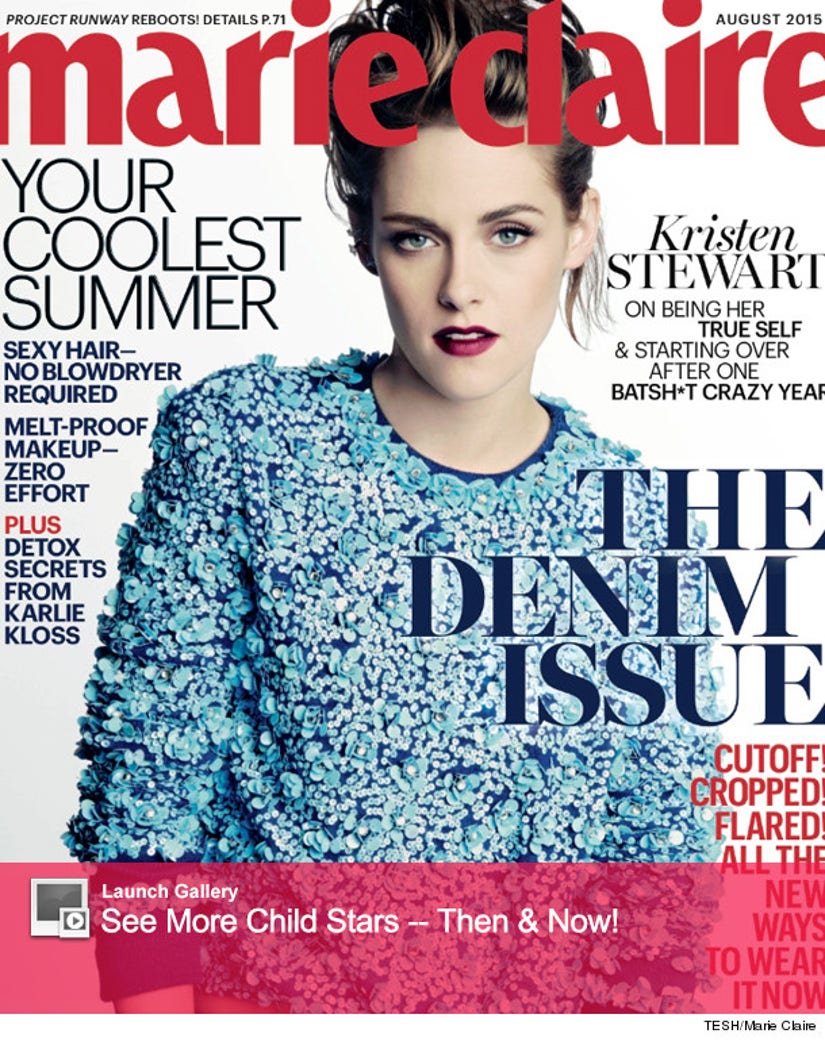 Kristen Stewart's been working hard on herself!

The "Twilight" alum appears on the August cover of Marie Claire magazine, where she opens up about finding peace with her public image and growing up in the spotlight.

The brunette beauty has kept a pretty low-profile since her affair with director Rupert Sanders in 2012 ... which also ended her relationship with boyfriend Robert Pattinson.

While things blew over after the 25-year-old publicly apologized to Pattinson, it sounds like she's really matured since the scandal.

"Speaking very candidly, it was a really traumatic period in my early 20s that kick-started something in me that was a bit more feral," she tells the mag.

"I'm really proud that I am able to move forward and not fall into every mental crater," she adds. "That's a new thing for me. Age has made me smarter and calmer. And it is f--king awesome." 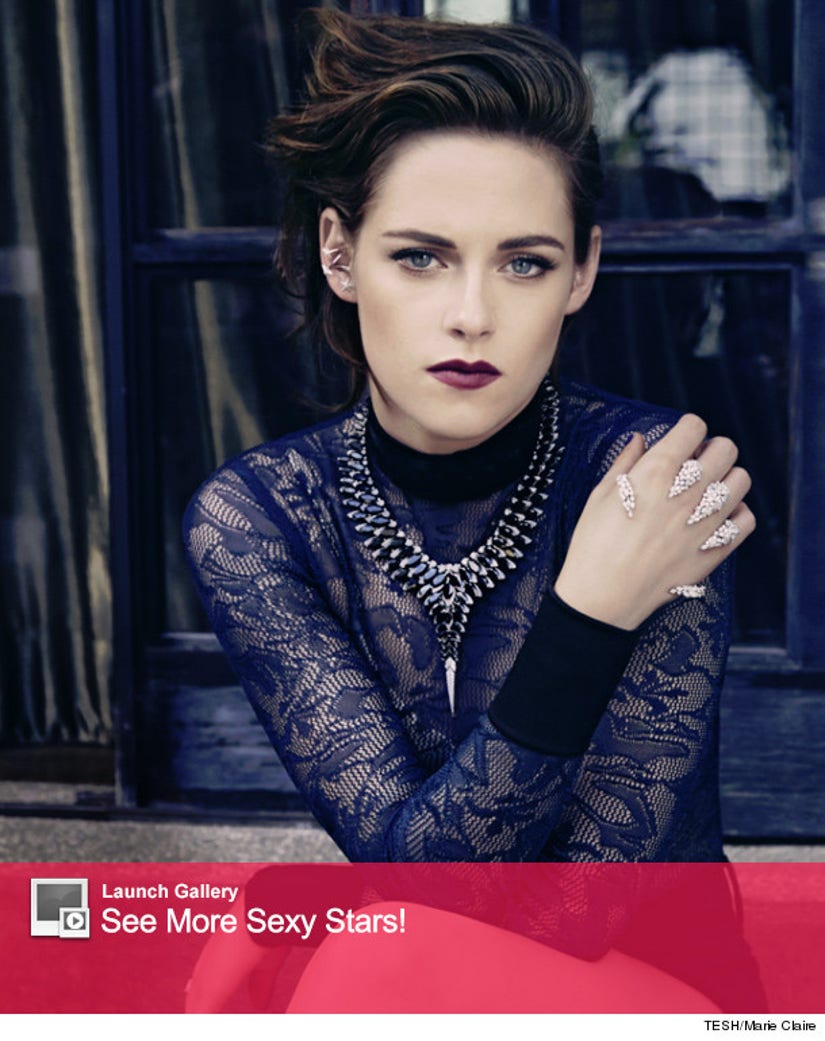 Kristen's also become less apologetic in general and more comfortable with her decisions. "Lately, I've been doing less of the 'I'm sooooo sorry.' And more of the 'No. F--k. Jesus,'" she admits.

The "Still Alice" star also opens up about her childhood stardom, admitting that it was a pretty "intense" experience.

"Between ages 15 and 20, it was really intense," she says. "I was constantly anxious. I was kind of a control freak. If I didn't know how something was going to turn out, I would make myself ill, or just be locked up or inhibited in a way that was really debilitating."

We're loving this new confidence -- what do you think about the actress' candid comments? Sound off below and check out the gallery above to see more child stars then and now!