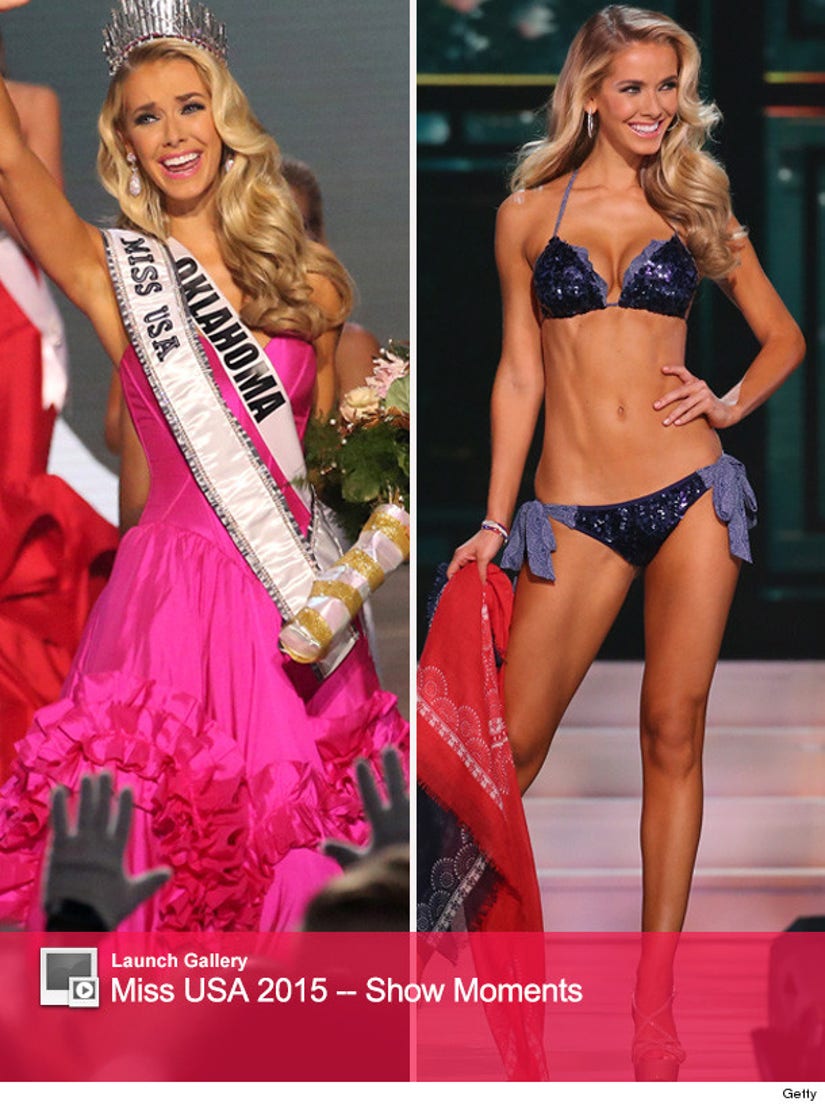 Jordan, who's from Oklahoma, won the title during a pageant in Baton Rouge, Louisiana, on Sunday night.

She beat out the other four finalists to win the crown.

The pageant has been largely overshadowed by comments made by co-owner Donald Trump bashing Mexican immigrants. Broadcasters, judges and hosts pulled out of the ceremony in protest.

During a news conference after the pageant, Jordan hailed the diversity of women taking part in the contest.

She also said she's looking forward to eating some popcorn and going to watch a movie when she gets home.