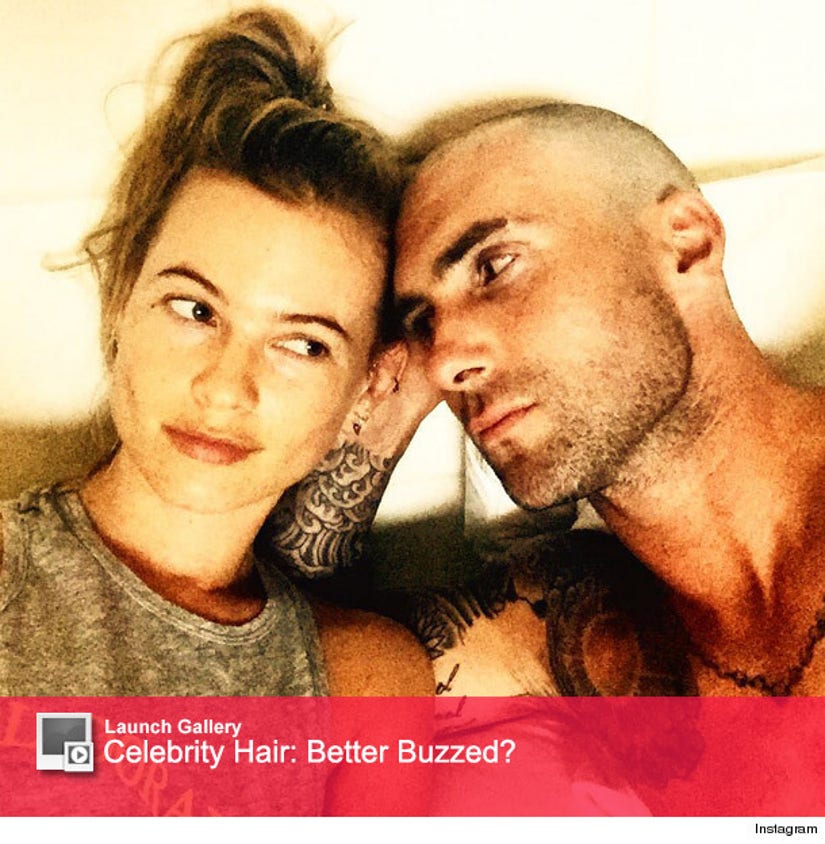 Adam Levine has a new 'do for summer!

The Maroon 5 frontman debuted his freshly-shaved head in an Instagram selfie with wife Behati Prinsloo on Tuesday.

"She's into me ... I think..." he captioned the cute candid, where the couple was seen laying in bed.

The sexy crooner didn't mention his mane makeover, but his fans noticed the change immediately. "He's bald!!!!?" one follower wrote, with another adding, "Oh wow! He's had buzz cuts before but nothing like this!"

This isn't the first time "The Voice" coach has changed up his hair! 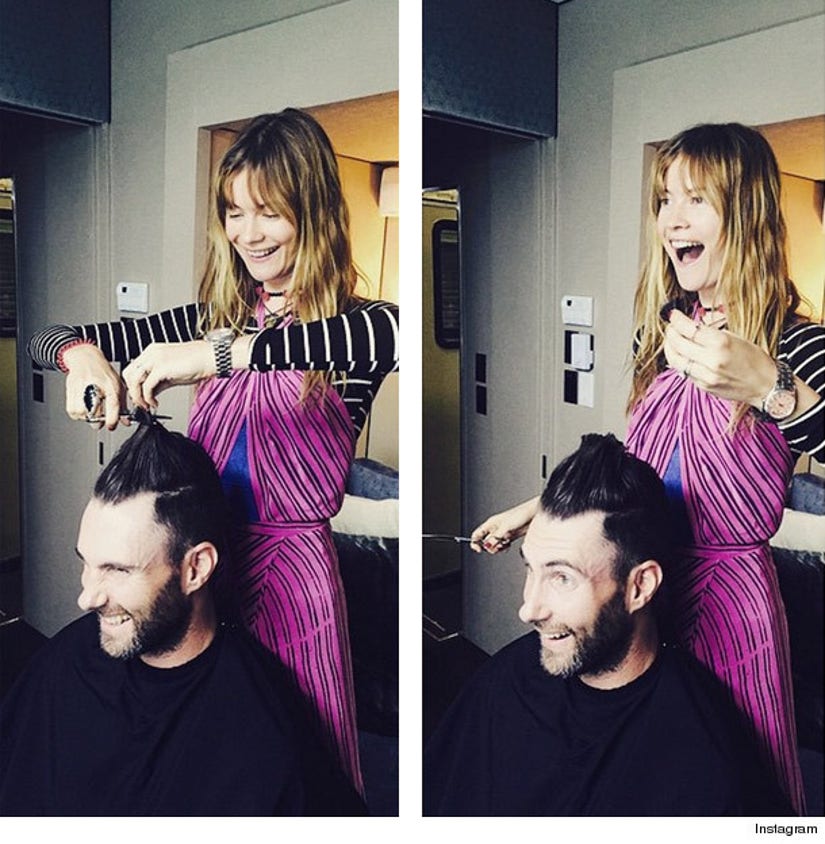 He recently shaved half of his head for a rockabilly look, and he also let the Victoria's Secret model be in charge of his cut.

"Give me them scissors!" Prinsloo captioned the pic of her trimming her husband's hair.

The most drastic 'do he's had was his bleach-blonde phase last May. Levine's stylist Shaul Arbiv revealed why Adam decided to go much lighter ﻿at the time. 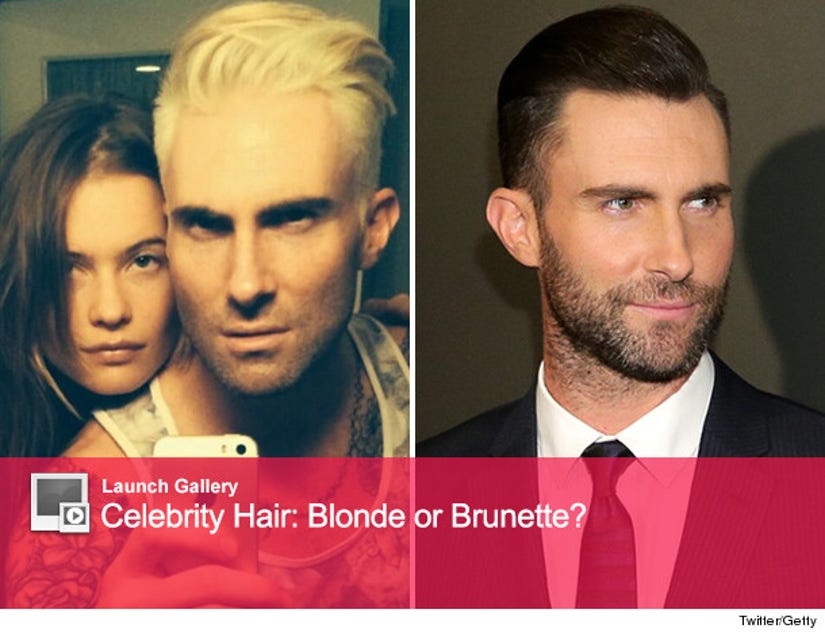 "With summer months coming up we wanted to do something totally drastic and different from his previous styles so we bleached it," Arbiv told People last year. "I have been working with Adam for a long time and he likes to change up his style often."

What do you think of Adam's latest look? Tell toofab in the comment section below, and click "Launch Gallery" above to cast your vote!