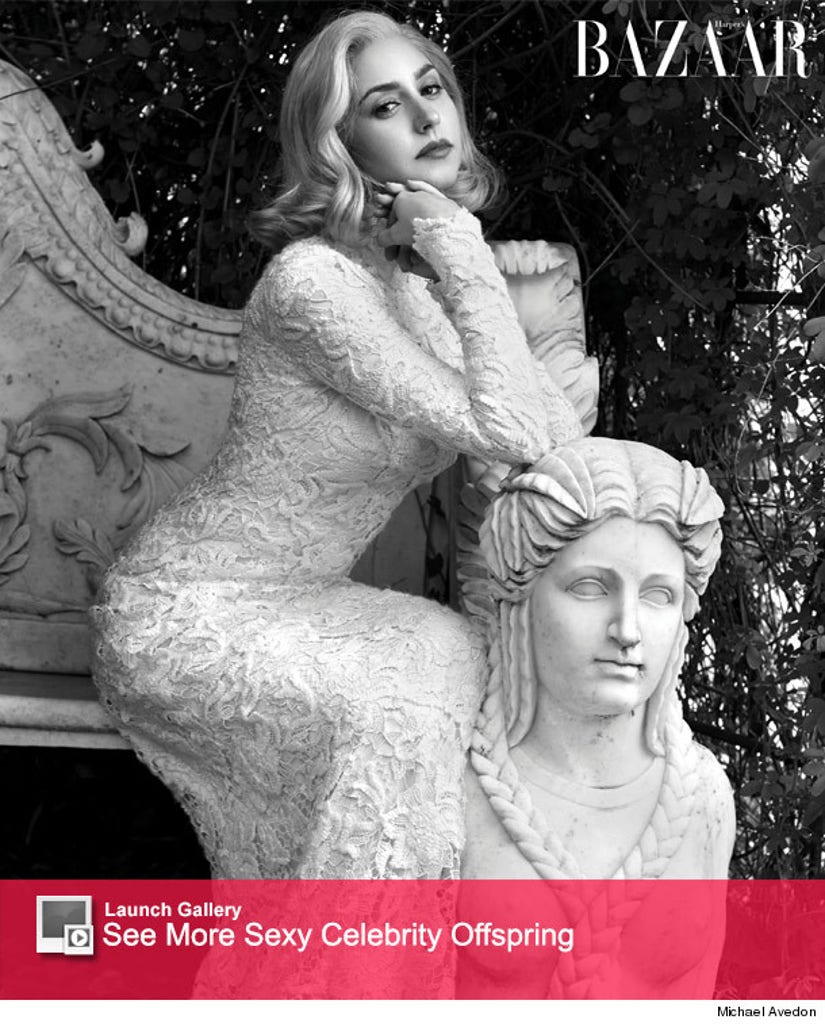 Jazmin is the 23-year-old daughter of Prince Albert II -- Princess Grace's son with Prince Rainier II -- and former waitress Tamara Rotolo. Albert didn't admit he was Jazmin's father publicly until 2006, but Grimaldi says her mother never kept it a secret from her.

"I was 14, getting ready to go to high school, when it hit the media that my father had a daughter, and it was me," Jazmin tells the magazine. "It's a difficult time for any young adult, and it was an adjustment to have that attention. But I knew it was going to come someday."

While Jazmin never got to meet her grandmother, who died in a tragic car crash in 1982, she says she was introduced to her work with the 1956 musical "High Society."

"It was the first time I realized we had a connection. I'm passionate about acting, singing, and dancing," she adds. "I saw that in her in this movie. It was a real goose-bumps moment for me." 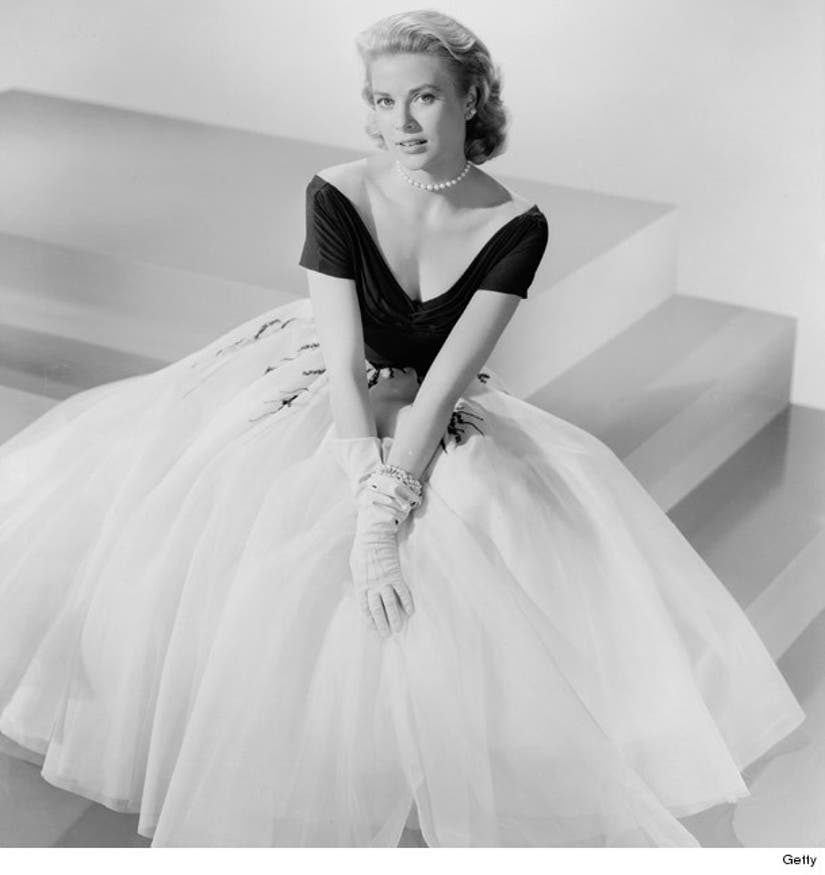 Though it took some time for Jazmin to be accepted by her family in Monaco, she says she has great relationships with her father, wife Princess Charlene and their children.

"We like to share family meals, have barbecues, go to the beach, everything a normal family does," she says of her visits overseas. "Except with heavy scheduling."

Grimaldi recently attended Fordham University in NYC, where she lives full-time. Her plan is to become a singer and actress. 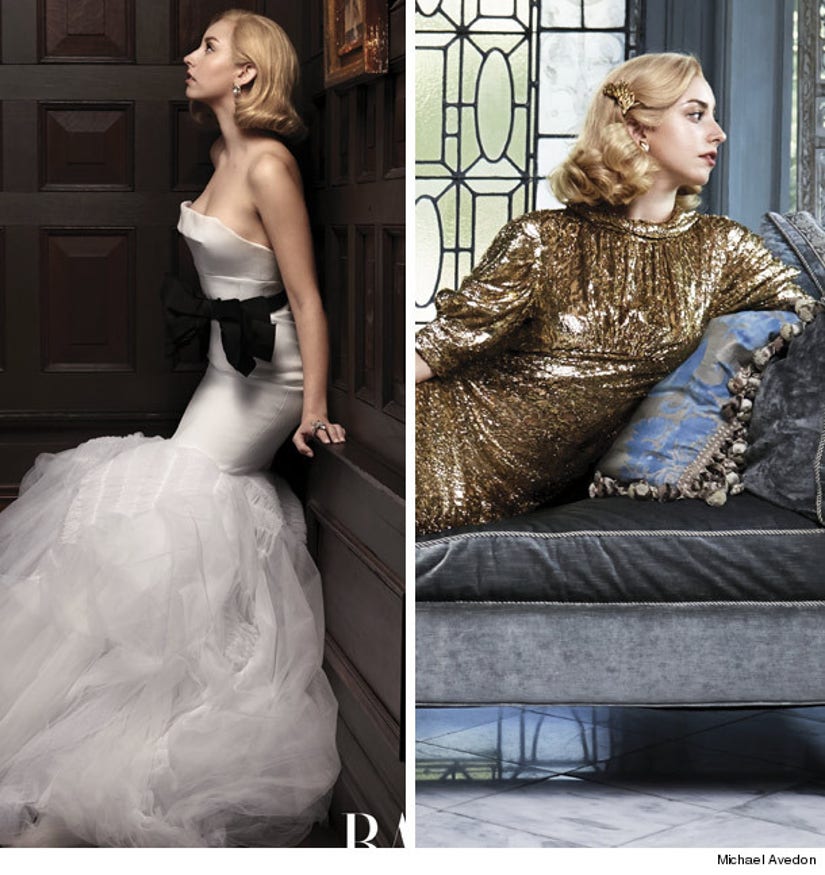