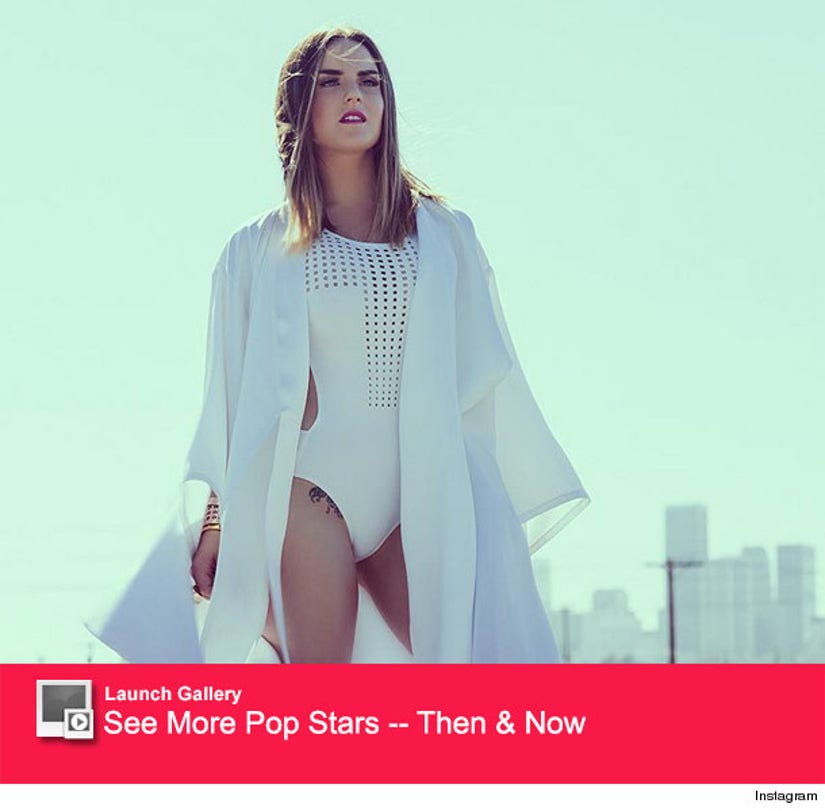 It's been over 10 years since the then-13-year-old singer released her hits "Leave (Get Out)" and "Baby It's You" -- and now, the R&B singer is making her big return.

After debuting her first single in years, "Far From Heaven," back in April, it looks like she's preparing for a major comeback.

The 24-year-old songstress took to Instagram to share a sexy snapshot from a summery photoshoot, rumored to be for her upcoming album.

"Oh ya know... Just surveying the in the city in my white bathing suit and silk kimono," she wrote, before plugging her new official website.

We've gotta say ... this pretty pop star is looking hotter than ever! 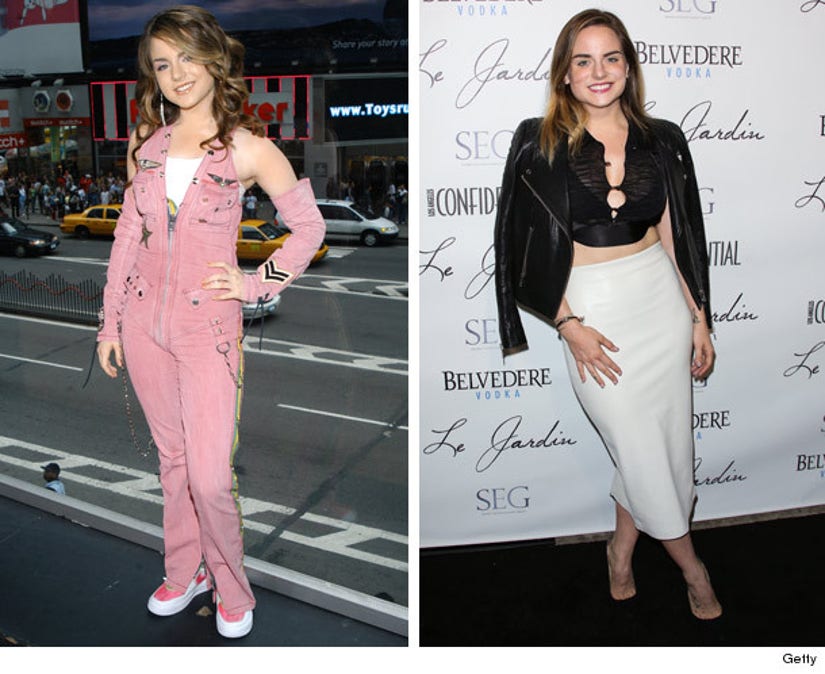 JoJo dropped her first studio album at just 13 years old and hasn't released a single since 2011's "Disaster." The track was expected to introduce her third album, but a battle with her label stopped the release of the record.

Last year, the Los Angeles Times reported that JoJo had signed with Atlantic Records and is set to finally release her third album in the coming months.