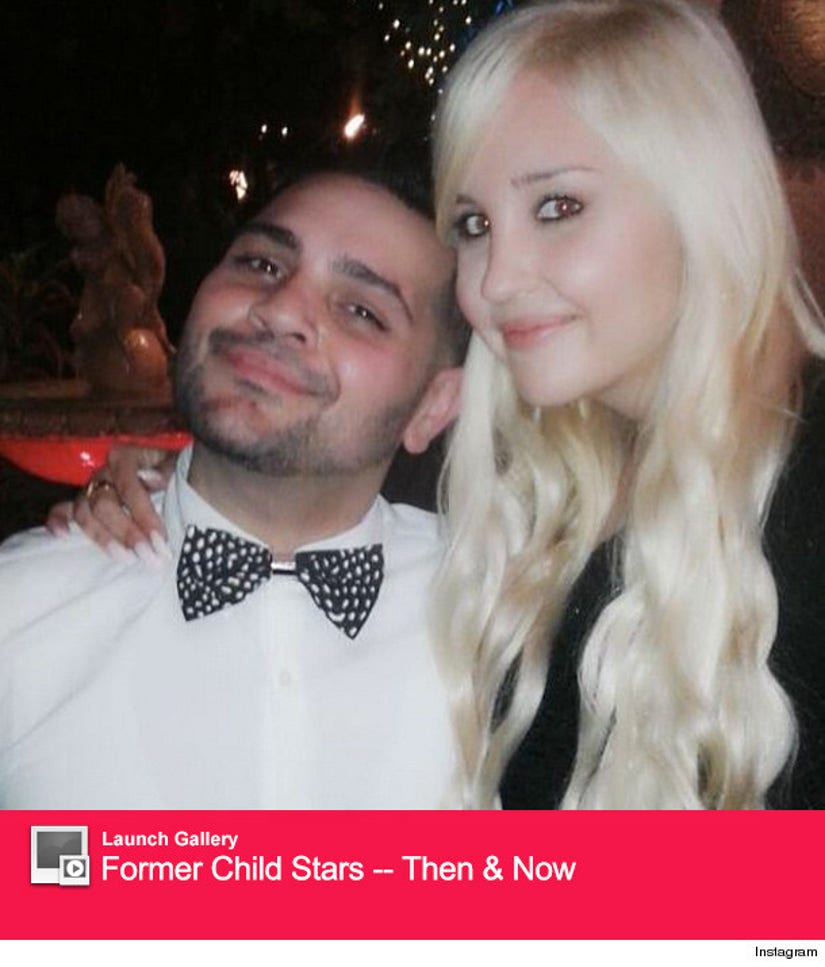 Amanda Bynes has been keeping a very low profile lately -- but she popped up at an event over the weekend, looking better than ever.

The actress, who has only been spotted out in public a handful of times this year, attended an event benefiting The Society for Orphaned Armenian Relief on Sunday night with designer (and one of the event's sponsors) Michael Costello.

For the first time in a while, we got to see Amanda without the oversized sunglasses she always wears, smiling in a photo with the designer.

We're told Costello has actually been mentoring Bynes, who revealed her own designer aspirations last year. The two have become close, with Michael helping her break into the business and showing her the ropes.

Bynes has been living on her own in West Hollywood, an area her parents were initially against.

Sources tell toofab she's "doing really well" and has been doing a great job staying under the radar, avoiding areas with a ton of paparazzi. 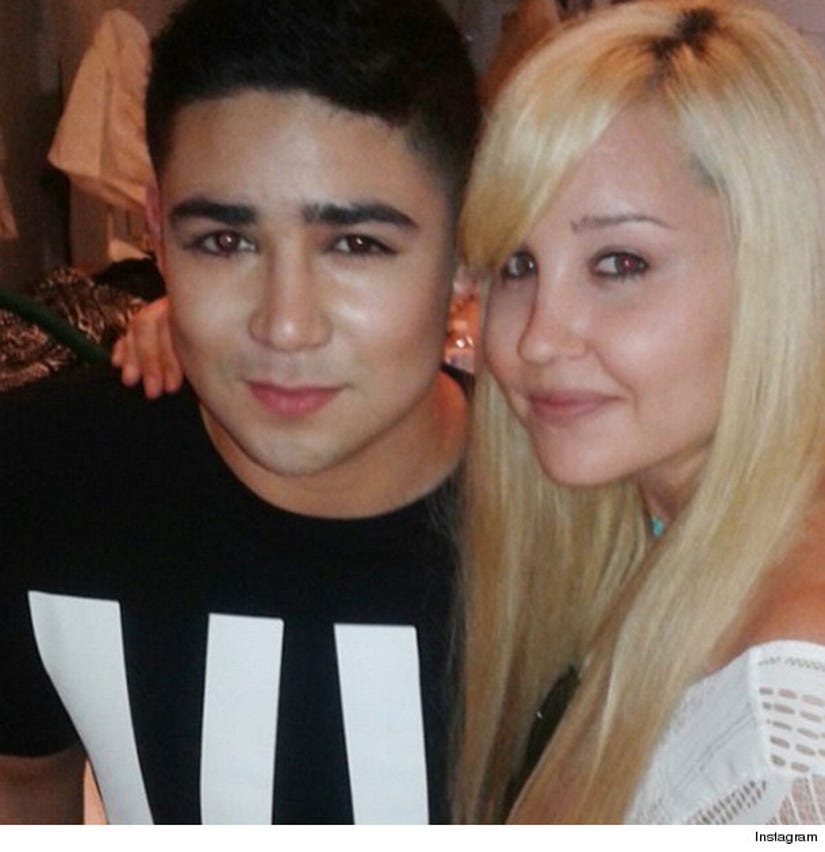 In another pair of photos with Costello's boyfriend, Jesse Castell, we see Bynes at another event for the designer back in July.

Sporting a white mini, this Amanda was a far cry from the one who kept popping up outside of Mel's Diner on the regular in 2014.

Castell posted a different version of this photo on his own page, where Bynes is seen rocking a serious cat eye that appears to have been added with a photo editing app (below).

What do you think of her transformation? Sound off in the comments below! 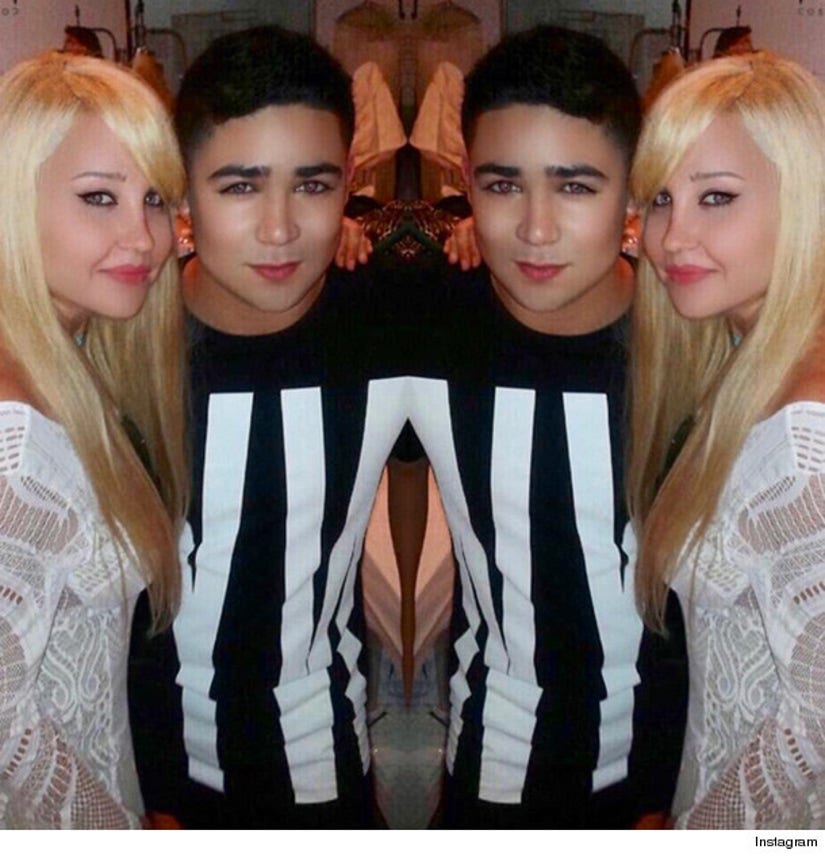