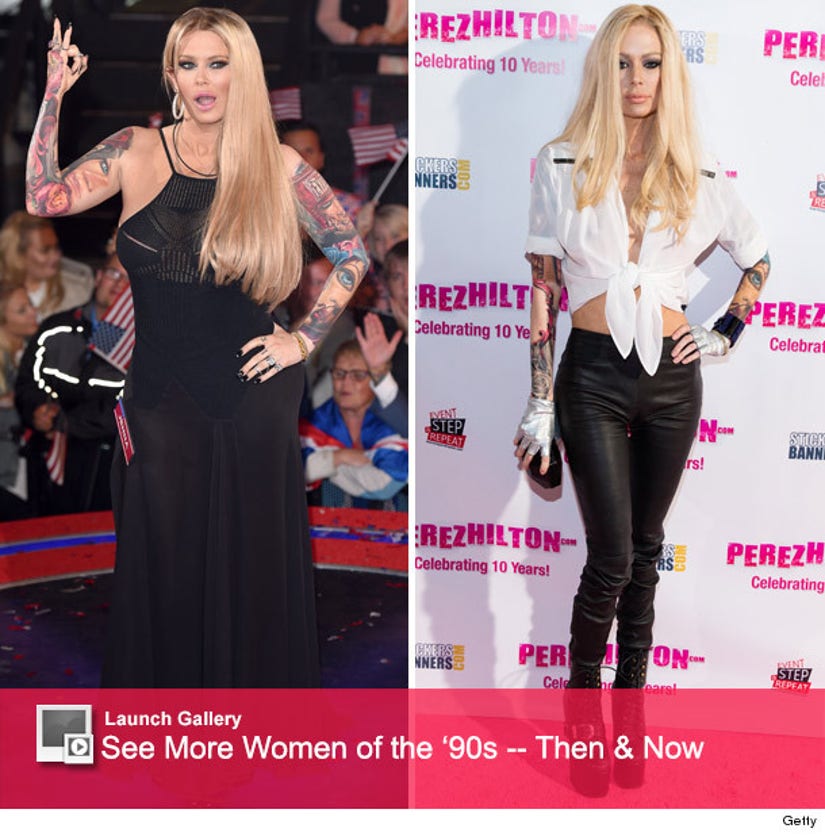 The last time Jenna Jameson was seen at a public event was in September of last year -- and she's really transformed her look.

The 41-year-old star stepped out on the red carpet at the "Celebrity Big Brother" launch on Thursday night in England, looking curvier than the last time we saw her in 2014.

Sporting a long black dress with sheer accents at the top, the reality star put her new bod and a whole lot of tattoos on display. She completed her edgy ensemble with serious black eyeliner, long black nails and lots of jewelry.

Jameson has been open about her recent weight gain on social media, blasting some of her haters in an honest Instagram post earlier this month.

"Posting this to all you fat shamers... Yes, I gained weight, reasons that are personal... But attacking someone over their weight is really petty, I pride myself in being a well rounded human being... Thick or thin," she wrote. "I remember when I was 90 lbs about 8 years ago bs I went through major attacks from everyone (media, friends, social media) and it felt the same as it feels being called fat or frumpy."

"It's easy for me to lose weight, is it as easy for you few haters that attack me online to realize your nasty evil ways?" 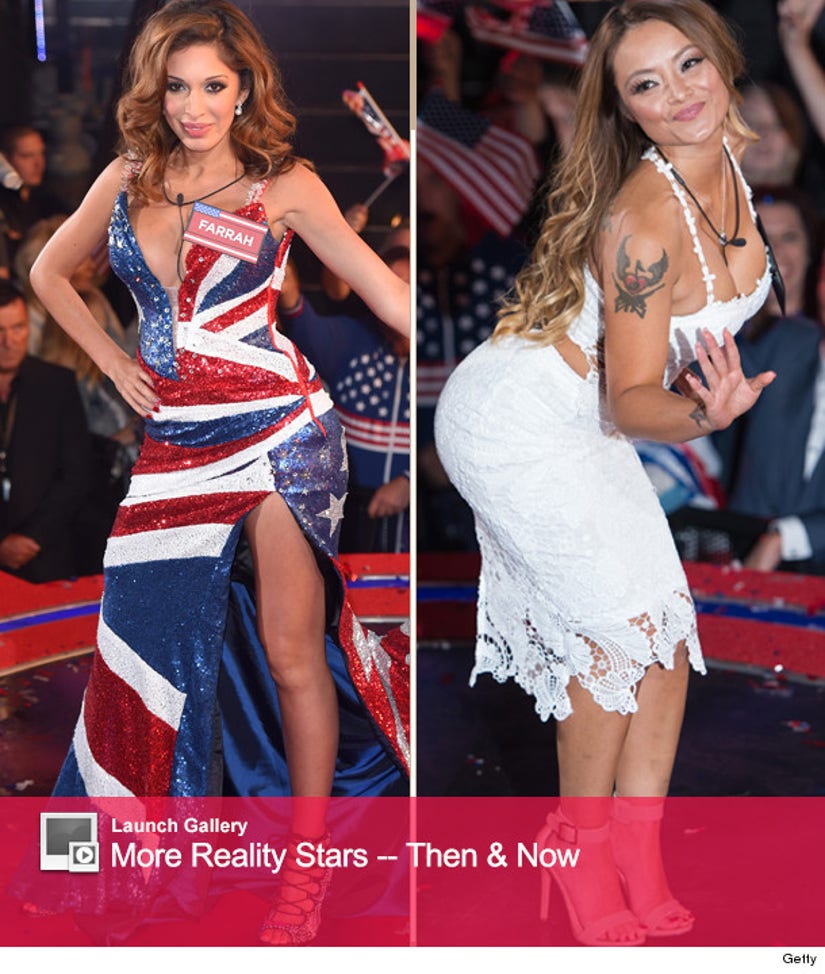 At last night's launch, Jameson told fans that she is very patriotic.

"I am all about the states. I am a surfer girl, I am Americana, right here," she declared. "But I am also very political. I am not super happy with what is going on in the States right now and I like the fact that Big Brother has brought it to the surface. I will definitely voice my opinion on what is going on in our government right now."

What do you think of Jenna's new look and new gig? Sound off below.