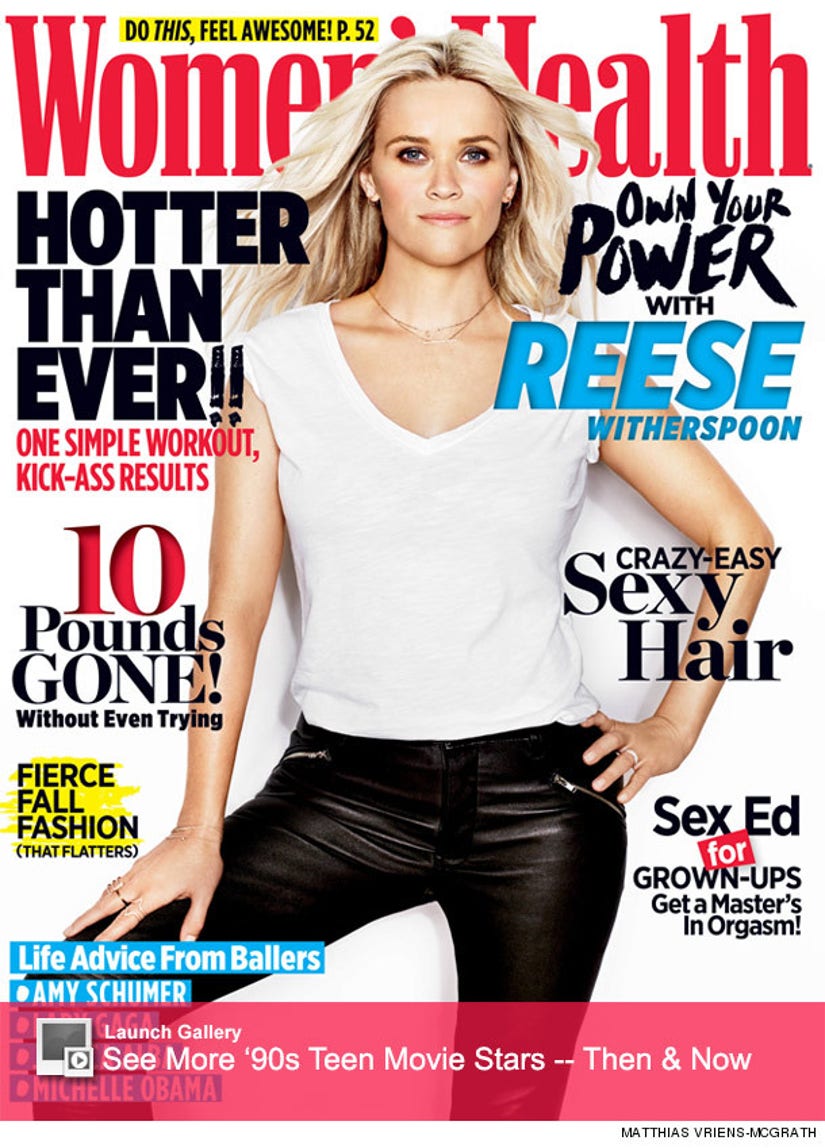 Reese Witherspoon can do it all!

The "Wild" star covers the October issue of Women's Health magazine, where she reveals what advice she'd tell her younger self, dishes on her new production company and shares some of her fitness secrets.

Reese's career is definitely impressive, to say the least, and one she attributes to all of her hard work. But if the 39-year-old could have given herself some insight, when she was in her 20's, she'd say "don't worry"!

"I would [say] just don't worry so much. I worried a lot in my early twenties," she tells the mag. "My twenties I worried so much about 'Was I doing a good job?' and was so hard on myself and now I've gotten a little bit older and realized 'You're gonna get there!' You don't have to stress about it, or be anxious about it, because it actually doesn't help. And just keep working hard. It's no secret. You have to work really hard."

Aside from acting, the mother-of-three has a new passion project these days -- her production company, Pacific Standard Films.

"A few years ago I started a company called Pacific Standard Films and it came out of looking at scripts that were coming down the pipeline in Hollywood and just feeling really 'I think we can do better. I think we can create more female roles and different ways of seeing dynamic women on screen.' I'm really excited. We have a lot of new projects," she confesses. 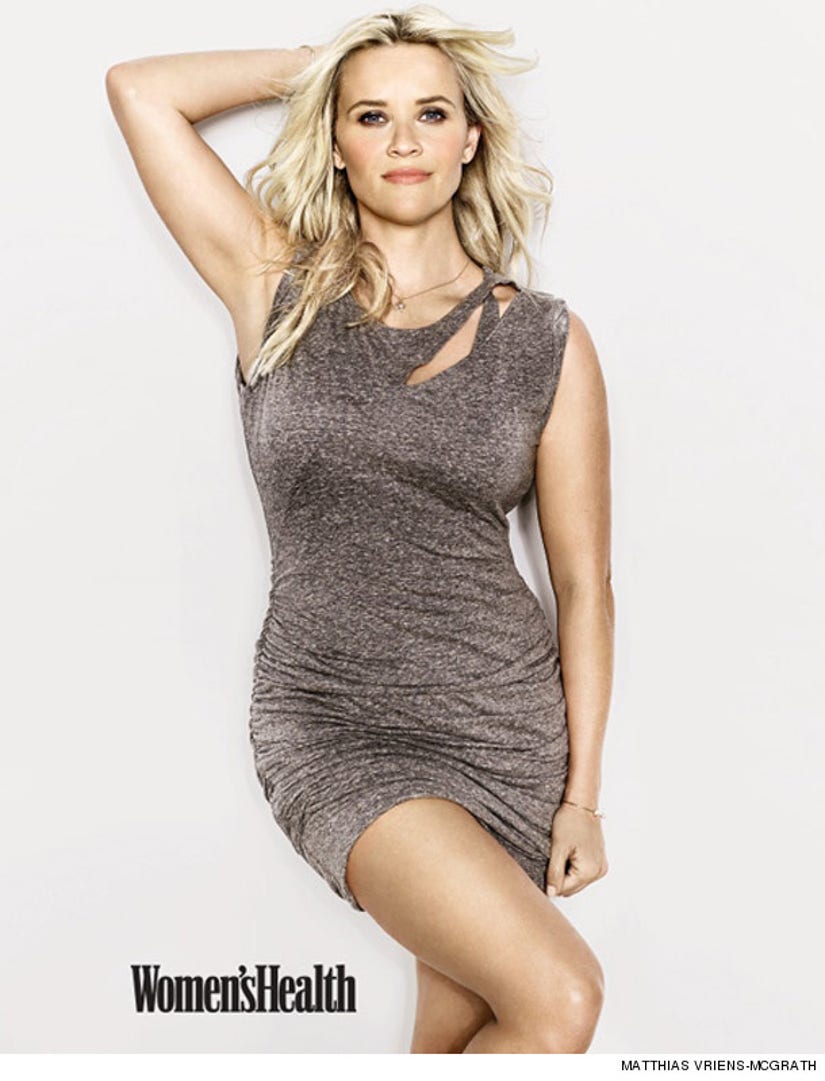 "I really feel like if I can help one other woman tell her story, or help one other woman get a show on a network, or make a movie about something that she's passionate about then I've done my job," she says. "It's hard to get to the place where I'm at, but it feels really good to be able to use the opportunities that I've had and the relationships that I have in order to create new opportunities for other creative women."

And in between the "Legally Blonde" star's busy schedule, she still makes time for fitness a few days a week.

"There's a group of us, and I'm like, 'Ok girls! What are we doing today?'" Her go-to exercise is Body By Simone. "It incorporates dance, strength training, and stretching, and it's all in an hour, which is perfectly doable for me. I do that a couple times a week. I also run, I spin, I do yoga."

Reese also says that she's not shy when it comes to hitting the dance floor either!

"I am a bit of a hip-hop dancer," she confesses. "That's sort of a secret a lot of people don't know. I like to dance. I've got a dance in my heart at all times."

We love the "Cruel Intentions" star positive outlook -- what do you think about Reese's candid comments? Sound off below and check out the gallery above to see more of your favorite teen stars then and now!