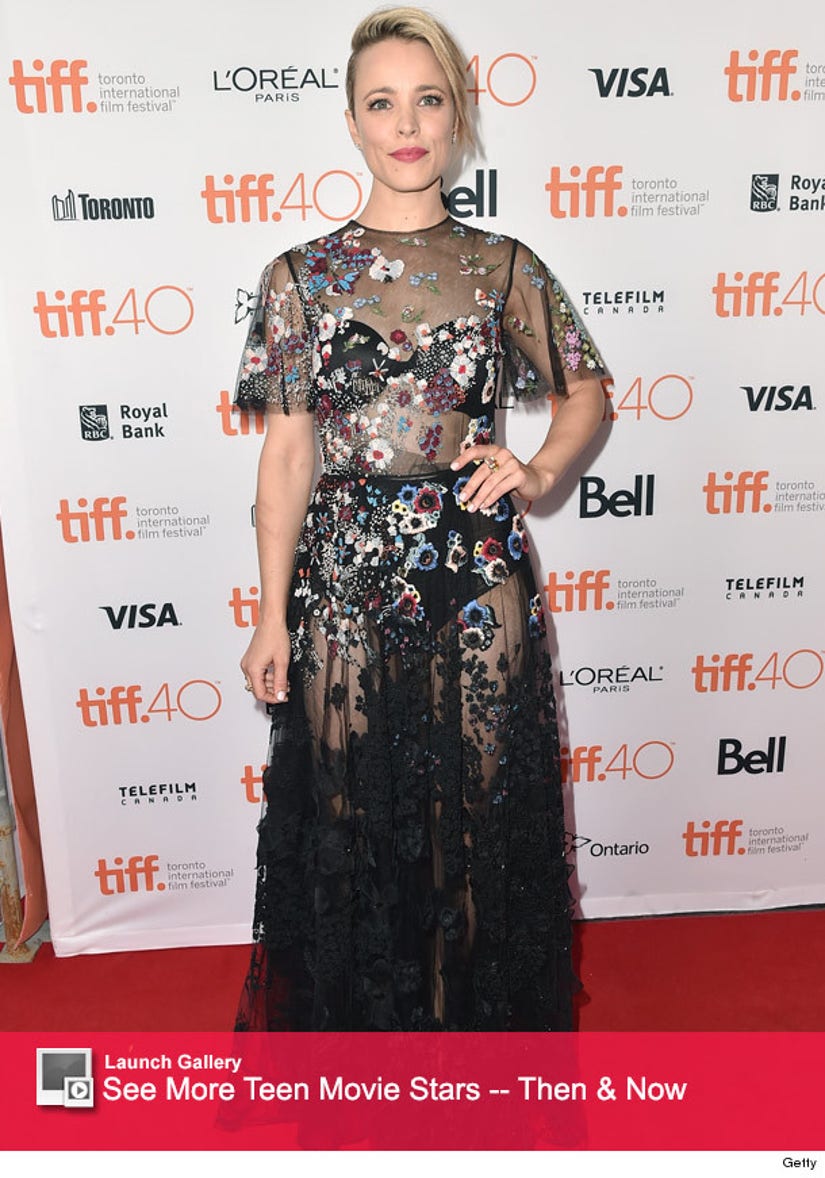 Now this is how you rock a red carpet!

Rachel McAdams stunned at the premiere of her new movie, fittingly titled "Spotlight," during the Toronto International Film Festival in Toronto, Canada on Monday.

The 36-year-old beauty looked gorgeous wearing a sheer black floral embroidered Valentino gown, which showed off her matching lingerie. McAdams finished her look with a chic side-parted updo and a bright pink lip.

In the movie, the "Notebook" alum plays a reporter for the Boston Globe who's trying to uncover the now-infamous child molestation scandal that involved a local Catholic church.

While all eyes were on Rachel at the premiere, it was her hot brother who stole the show at an after-party later in the evening. 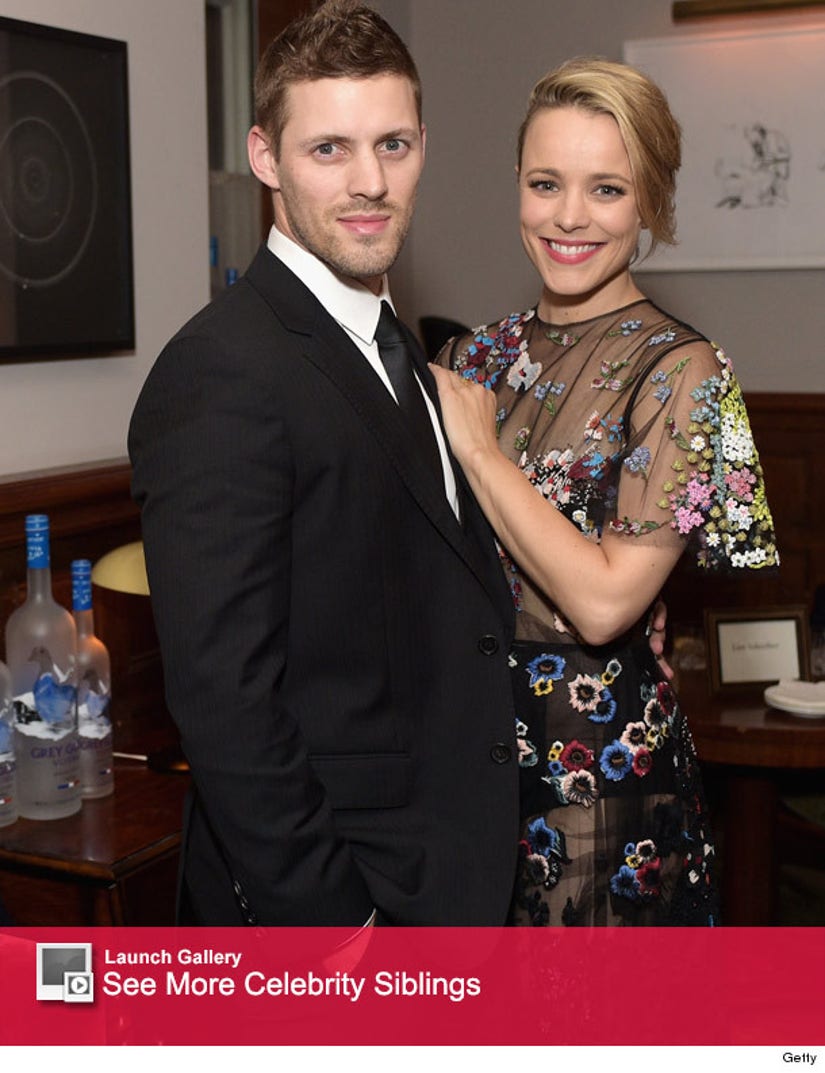 The "Mean Girls" actress was spotted at the Soho House with her younger brother Daniel McAdams, and the pair even posed for pics together. Good genes definitely run in the McAdams family!

2015 is shaping up to be a great year for the actress -- from starring in "Southpaw" with Jake Gyllenhaal to the mini-series "True Detective" -- we're loving that the Canadian star is back in the spotlight!

She was also just cast opposite Benedict Cumberbatch in the upcoming Marvel flick "Doctor Strange."

What do you think about Rachel's red carpet look? Tell toofab in the comment section below and check out the gallery above to see more of your favorite teen movie stars then and now!

And make sure to check out "Spotlight" when it hits theaters November 6!