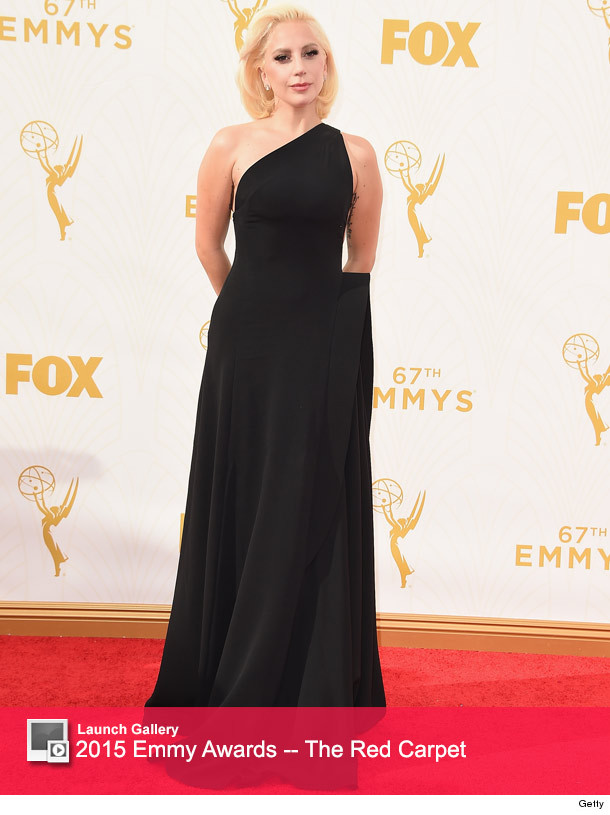 This might be the best Lady Gaga as ever looked!

The "American Horror Story: Hotel" star stole the spotlight at the 2015 Emmy Awards on Sunday night in Los Angeles, sporting a stunning one-shoulder black gown. She paired her elegant ensemble with diamond statement earrings, a blonde bob and neutral makeup.

We love that the singer went for a classically glamorous look -- can you believe this is really Mother Monster?! 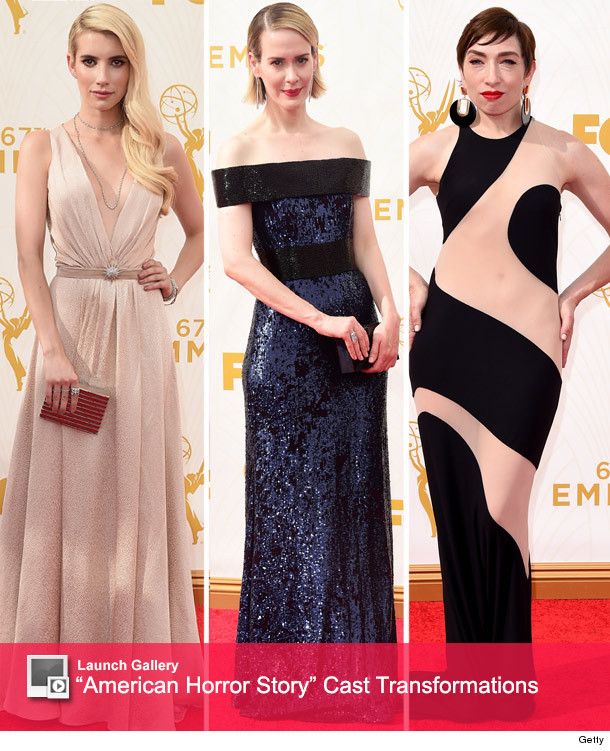 Meanwhile, Naomi Grossman raised some eyebrows by sporting a black and nude gown that left very little to the imagination.

Even though we aren't loving her red carpet look, it's crazy how different she looks from her "Freak Show" character, Pepper.

The actress isn't planning to check in the hotel with her former costars, but she told toofab that there's always a chance that she'll re-join the show.

Check out the gallery above to see all the stars at the 2015 Emmy Awards!

Celine Dion Made the Sidewalk Her Catwalk While Out in NYC

Jill Duggar Called Out for 'Quarantine Date Night' Photo I'm Pregnant During the Coronavirus Pandemic, and I'm Not OK 5 Craft Kits To Keep Everyone Sane

The 'A Million Little Things' Season 2 Finale, Explained By Lizzy Greene — EXCLUSIVE The Best Korean Makeup Can You Get Coronavirus Outdoors? Here's How To Stay Safe