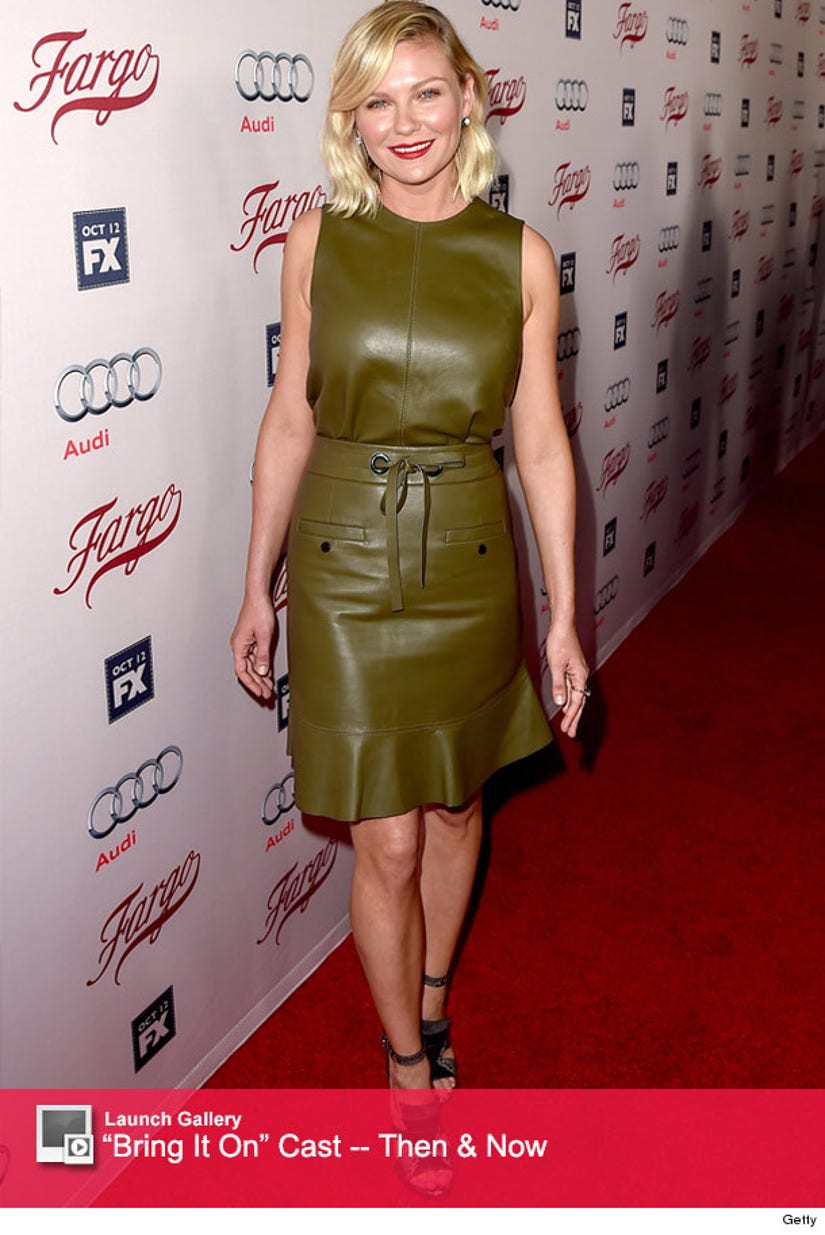 The "Bring It On" star hit the red carpet for the Season 2 premiere of "Fargo" in Hollywood, California on Wednesday.

The 33-year-old stars on crime series as Peggy Blomquist, alongside Ted Danson and "Friday Night Lights" alum Jesse Plemons. The new episodes will act as a prequel to the first season. 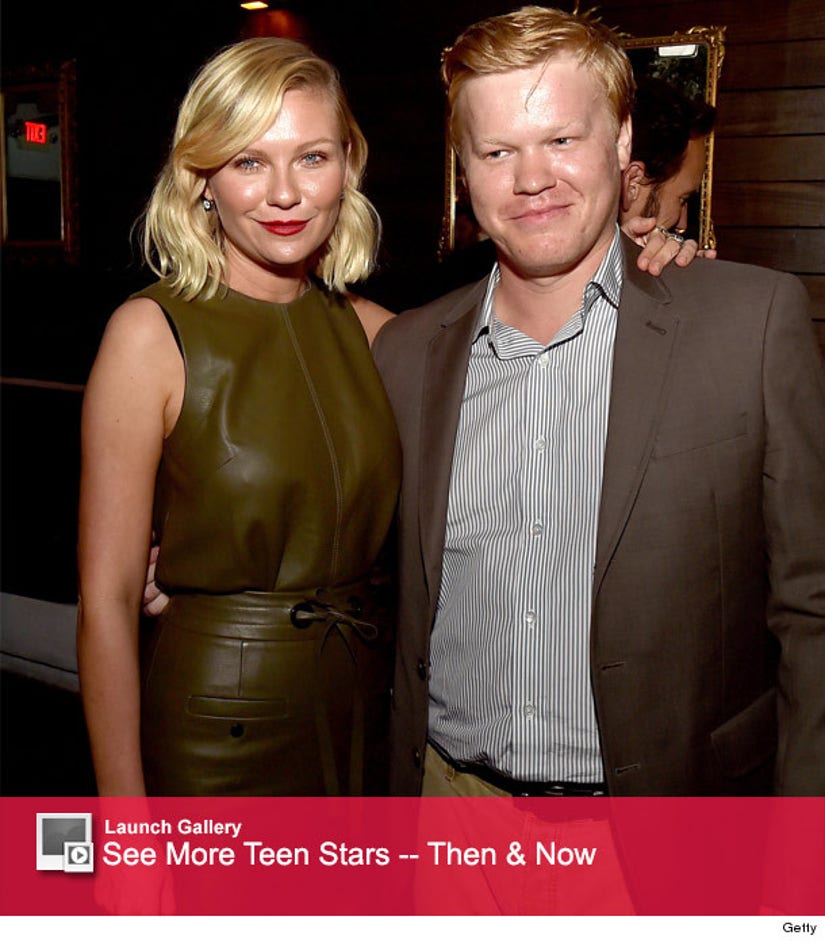 Once inside the bash, Kirsten posed for a picture with Jesse, who plays her husband on the show.

The actress also recently reunited with her "Bring It On" costars for the new "Reunions Issue" of Entertainment Weekly -- the flick celebrated it's 15th anniversary back in August.

What do you think about Dunst's red carpet look? Sound off below and check out the gallery above to see more "Bring It On" stars then and now!