The countdown to wedding is on!

Jenni "JWoww" Farley is set to tie the knot to Roger Mathews in less than a week -- and her BFF Nicole "Snooki" Polizzi is giving us some exclusive wedding details on her former "Jersey Shore" costar's big day.

The 27-year-old reality star didn't beat around the bush when it came to describing her friend's wedding persona. Snooks will be a bridesmaid, along with Sammi "Sweatheart" Giancola and Deena Nicole Cortese, and reveals that her bud isn't exactly a laid-back bride. 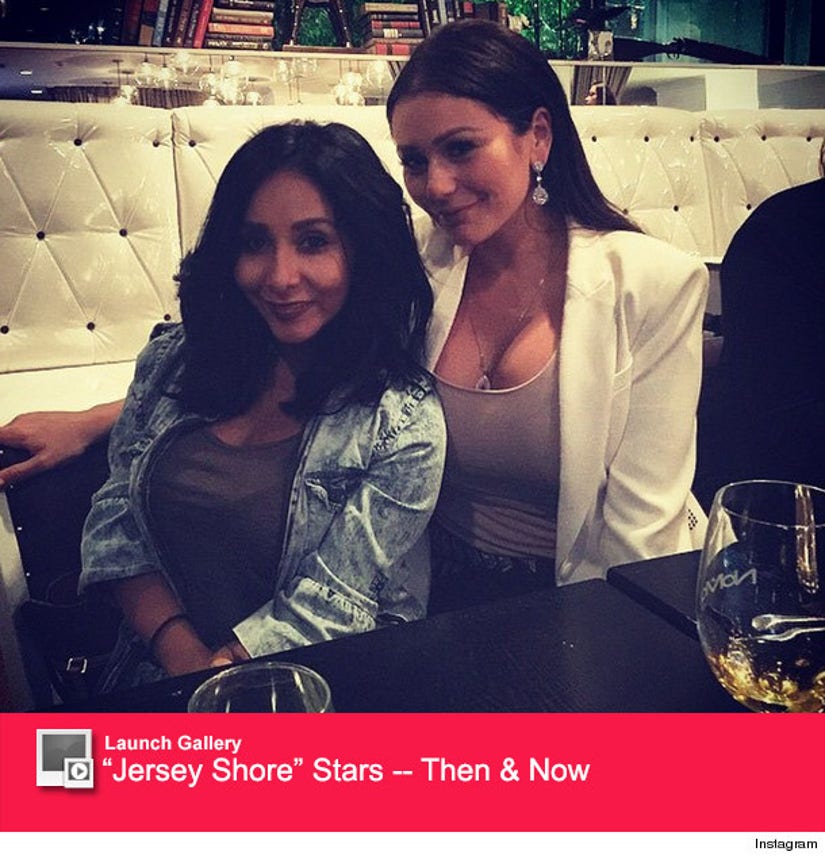 Snooki is no stranger to the wedding planning process -- just last year she wed longtime love Jionni LaValle ﻿in a Gatsby-inspired ceremony -- and admits she understands how JWoww feels.

"I offered to help her and do some stuff but she wants to do everything on her own. She's freaking out but she's excited to just get it done, exactly how I felt," she adds.

And while the pair are still super tight, there is one aspect of the 30-year-old's nuptials that Nicole isn't a part of.

"Jenni's wedding dress, she wants it to be a surprise, so she doesn't want any of the girls to see it," she reveals. "I did see pictures and she looks beautiful!" 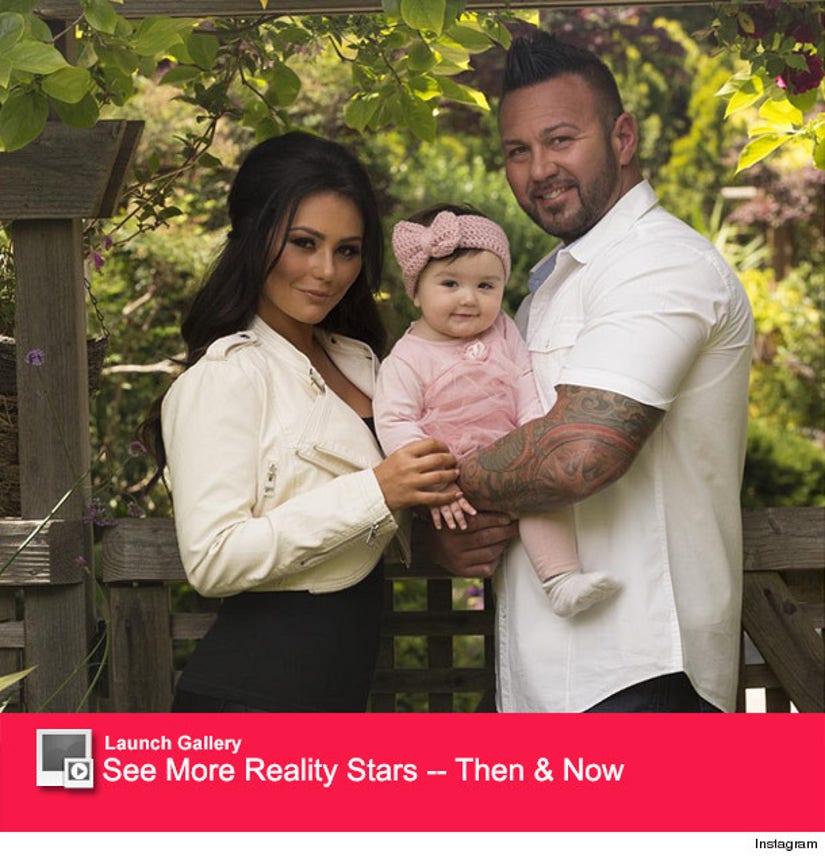 JWoww and Roger have been engaged since 2012. He popped the question with a five carat ring during a high-flying skydiving session. The couple welcomed daughter Meilani in July 2014.

"I couldn't have asked for more than I already have—a beautiful baby and soon-to-be husband!" she wrote on her blog after announcing her wedding date, October 18. "So join me in celebrating yet another magical time in my life as I wed my best friend, the love of my life, and the father to our angel baby."

We can't wait to see the dress!