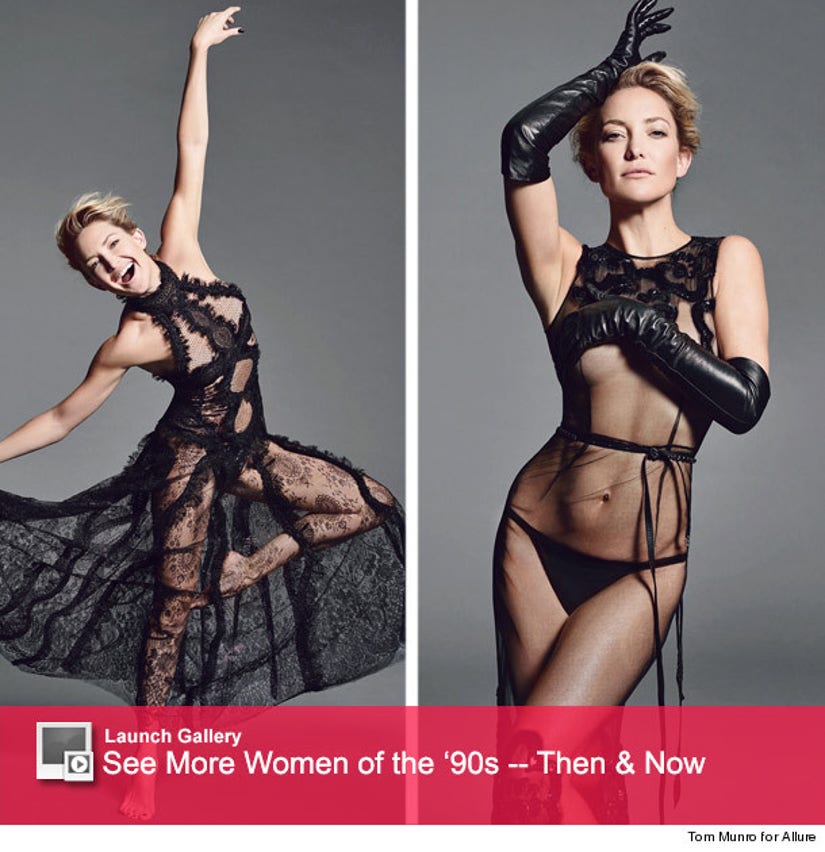 Kate Hudson sounds like she has it all figured out!

The actress covers the November issue of Allure magazine, where she opens up about her split from former fiance Matt Bellamy, staying fit and finding happiness.

The high-profile pair called off their engagement in December 2014, after dating for four years and welcoming a son, Bingham Hawn Bellamy in 2011. While it's definitely changed the family dynamic, Kate says that they have all adjusted fine.

"Relationships ending are painful, and you can choose to carry that or you can choose to reframe it," she tells the mag. "If Matt and I had a great relationship, we would still be together, but we chose to move on because we had different visions of how we wanted to live our lives. That doesn't mean, though, that we can't rebuild something that would be the best thing for the kids." 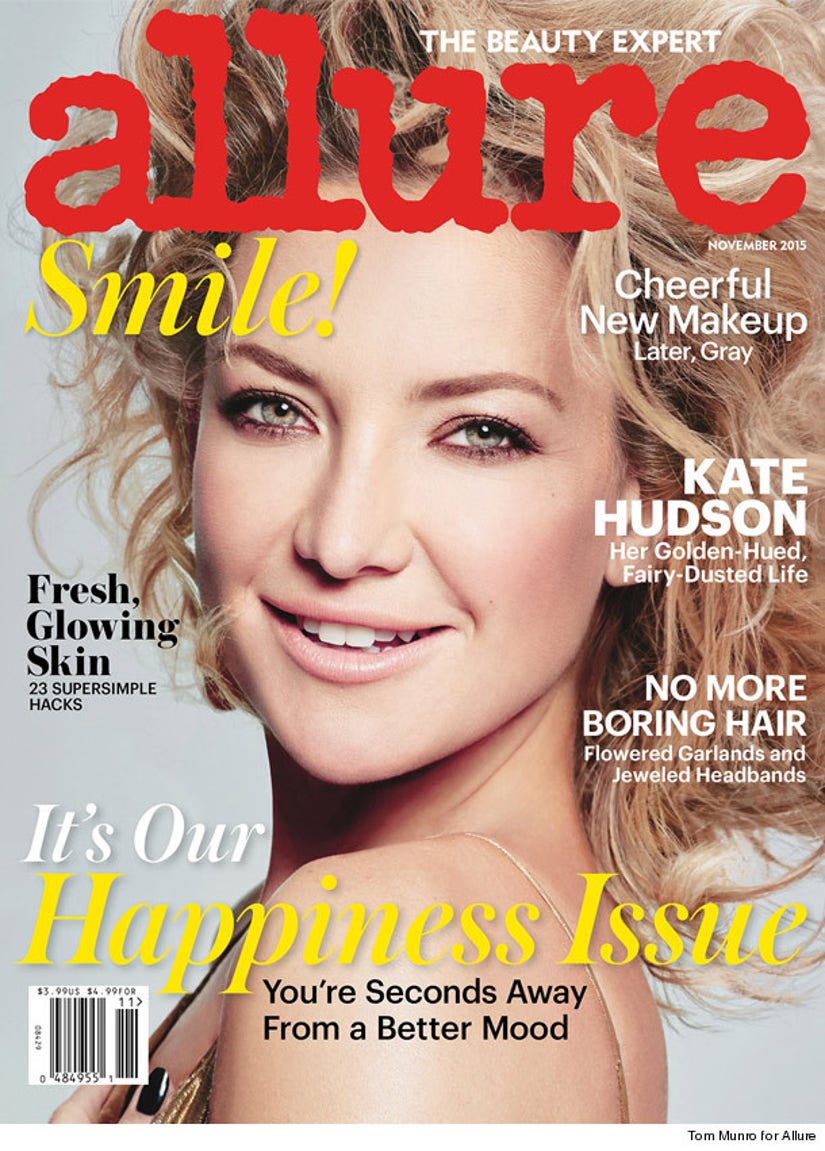 "We said, 'We need to try to create something for the kids where they feel like they're gaining something rather than losing something,'" she says. "It's been a seamless transition. Kids just want to see their parents be cool. Everybody's cool; everybody's good. Being someone who has come from a broken family and has a stepfather, I really benefited from having that very consistent [presence] in my life. And it's something I am mindful of and want in my life."

The Fabletics founder also opens up about her love of fitness, and reveals how she makes time for a workout in between her busy schedule.

"People think you need two hours a day to do it, and that's bulls**t," she explains. "If you work out 20 minutes a day in some way, you're going to see changes. Like, I've had days where I have the kids—Ryder's on his bike, and I put Bing in a stroller—and I will run and sprint up hills."

And while Hudson sounds like she's pretty content with her life, she admits that finding happiness takes some work.

"Happiness is not something that just comes to you," she says. "It's an active process."

What do you think about the 36-year-old's candid comments? Sound off below and check out the gallery above to see more women of the '90s then and now!