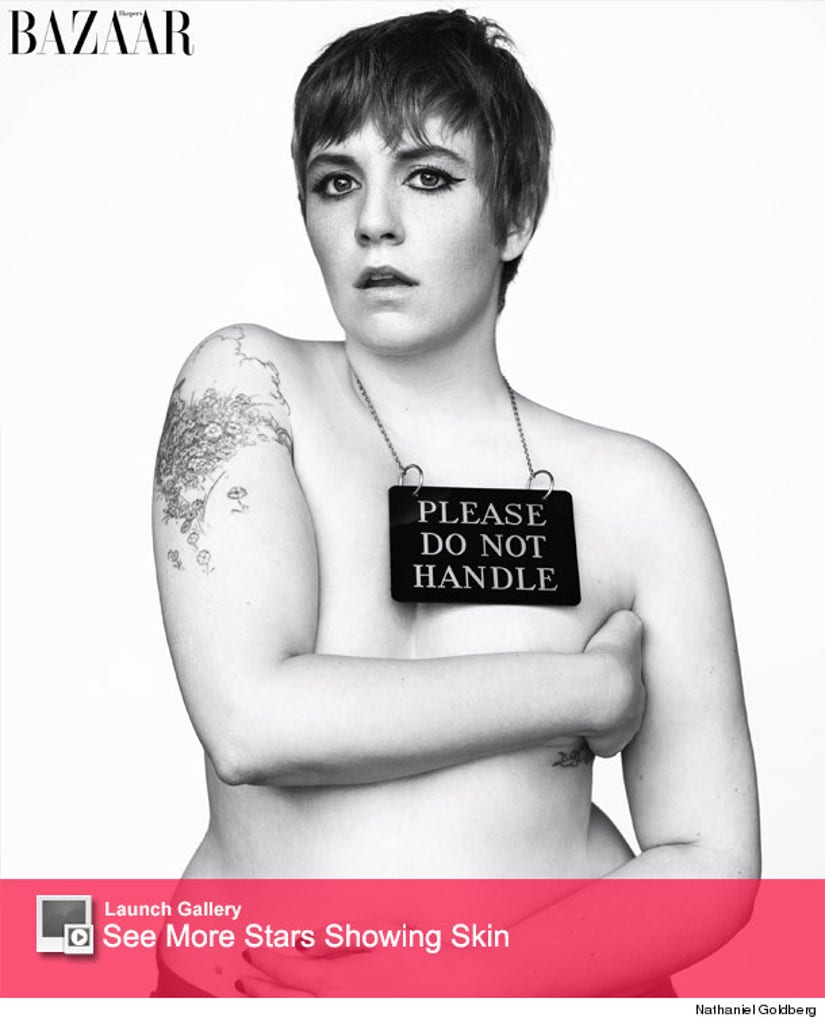 Lena Dunham is comfortable in her own skin.

The "Girls" star covers the November issue of Harper's Bazaar, where goes topless in the accompanying photo spread and opens up about turning the big 3-0.

Dunham -- who's no stranger to baring her bod -- says that she can't wait to finally say goodbye to her 20s.

"I'm so excited about turning 30," she tells the mag. "I'm psyched about it because I think that being in your 20's – especially as a woman – there's an inherent tension. Ageism exists in all direction, but it isn't the sweet spot for being taken seriously in the workplace. I've been really lucky. I got to do a lot of things before I was 30 that most people don't."

Lena has definitely accomplished more than most people her age -- she's the creator of HBO's "Girls" and currently has a best-selling book on the market -- but even she has a hard time dealing with bullies. 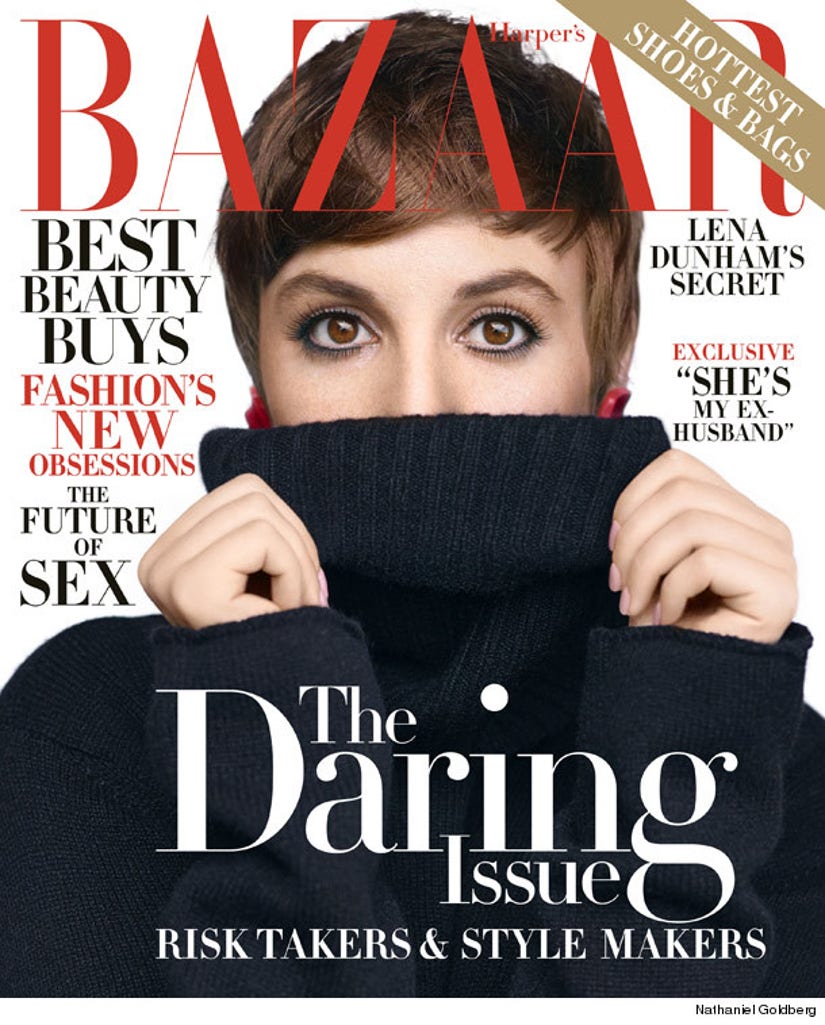 "I've been put to bed for weeks from reading things about myself on sites that used to be considered feminist gospel. I love the Internet because it helped me discover everything that matters to me. But I also hate the internet because every piece of true pain I've experienced as an adult – with the exception of death in the family and breakups – has come from it," she confesses.

While the free-spirit actress says she wouldn't describe herself as "cool," she does feel a sense of freedom.

"Cool is when you do whatever the f**k you want," she explains. "I don't feel cool now, and I certainly don't feel cool when I go to industry events. If I do feel cool, I see a picture of myself later and I'm like, 'That was a disaster.' What I do feel is a freedom from certain kinds of pressures. Now I don't give a shit if you know my jacket is from Ann Taylor."

And at the end of the day, all Dunham says she wants to do is spread a little positivity.

"I know I'm not most moms' idea of a role model, but I try to use the attention that comes with that wisely and not foolishly," she reveals. "Yes, I will tweet about my issues with underpants, but I also want to say things that matter."

What do you think about Lena's candid comments and revealing photo spread? Sound off below and check out the gallery above to see more stars showing skin!