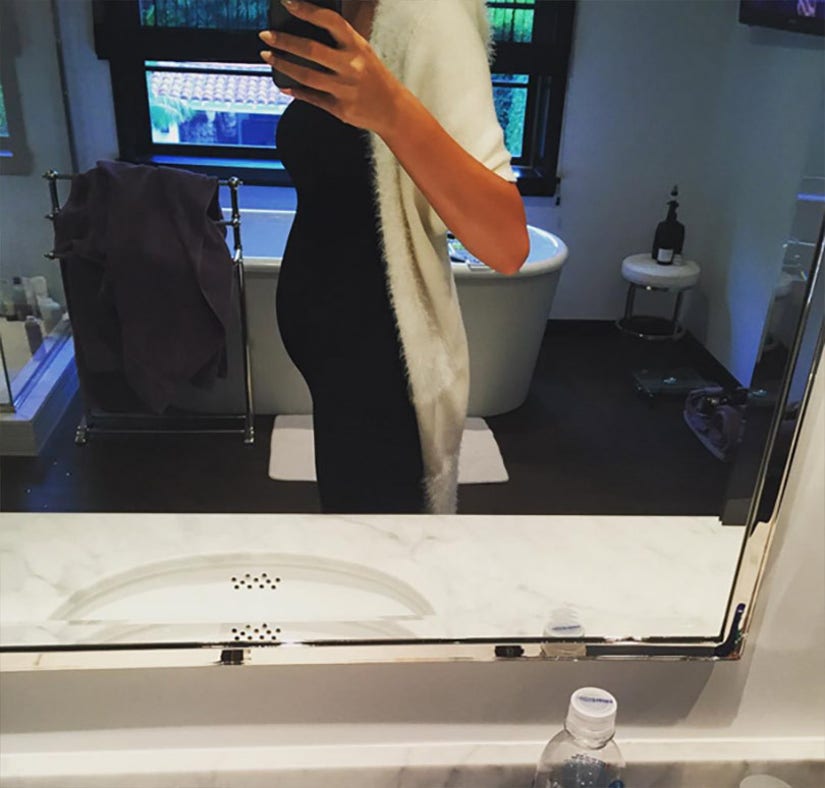 The model took to Instagram on Sunday to share a new shot of her growing baby bump. "Somebody is early to the party," she captioned a the candid snap.

In the pic, the 29-year-old shows off her budding belly in a black curve-hugging dress with a white sweater.

Since announcing her pregnancy with hubby John Legend, just last week, the brunette beauty has already begun to face criticism from the public and speculation from the media. 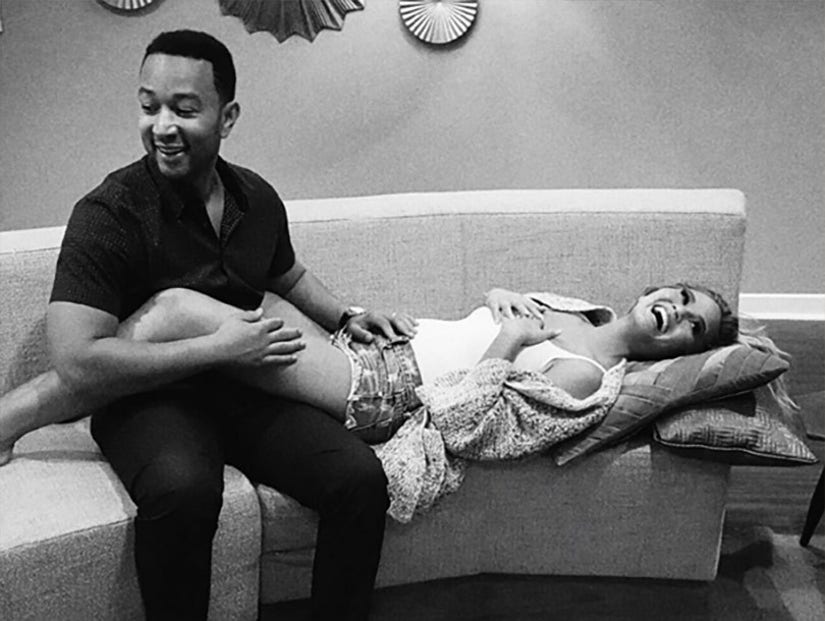 After sharing the new photo, some social media users started to comment on the size of her belly, while other rumors have said Teigen and Legend are expecting twins.

"Good thing I am unoffendable or this would be a rough few months," she posted Sunday via Twitter, after sharing the new pregnancy snap.

"I did IVF. One at a time. It isn't twins. I can see the damn thing. Get out of my uterus," she likewise shared, adding "I put one embryo in. I have ultrasounds every few days. I didn't announce at a week."

Despite all the rather invasive hearsay, the FABLife star still has her sense of humor and joked that all of the recent comments are "karma."

"It's my own karma! I love bumps so I loved saying how round/big/beautiful they are on others. Don't worry, friends," she posted.

What do you think about Chrissy's candid comments? Sound off below and check out the gallery above to see more expecting stars!