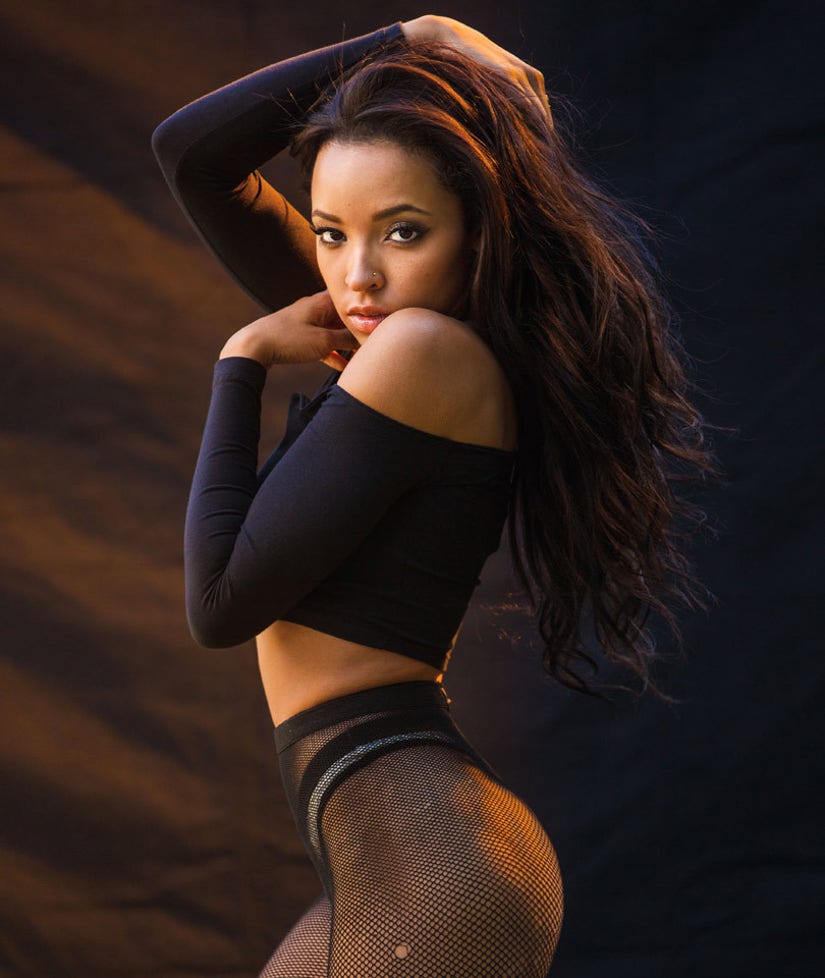 Tinashe is getting sexy in Playboy!

The R&B star stuns in the November issue of the magazine in a sexy spread where she shows off her killer bod in lingerie.

The 22-year-old strikes a seductive pose in one photo, wearing a crop top, mesh skirt and underwear. The mag recently announced that they will no longer publish their signature nude pictorials, and while the "2 On" singers shoot is definitely hot, she's not baring it all.

In another photo, the star flaunts red lips as she shows off her killer abs in a black crop top and camouflage underwear. 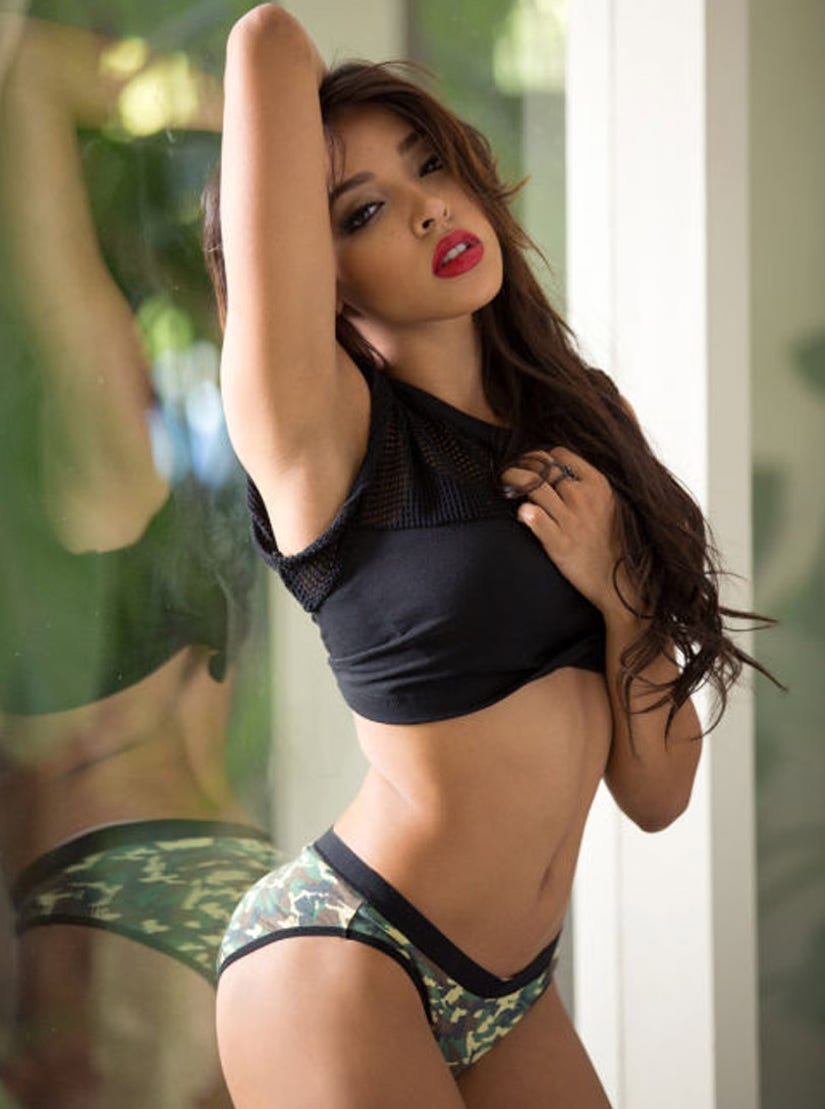 "Sexuality has always been part of who I am as an artist — emphasis on part," Tinashe tells the mag. "I'm an all-around entertainer, my own creative force, and I'm bringing something fresh to the table."

The star is set to release her second album, "Joyride" and recently debuted her first single, "Player," featuring Chris Brown.

The songstress is also featured alongside Kendall Jenner in the latest issue of Vogue Magazine. She took to Instagram on Tuesday and shared a photo from her stunning photo shoot.

"Honored to be featured in the new issue of @voguemagazine alongside @kendalljenner wearing @chromat !! (repost @voguemagazine)," she captioned the pic.

What do you think of Tinashe's sexy photos? Sound off below then head over to Playboy.com for more from her shoot!