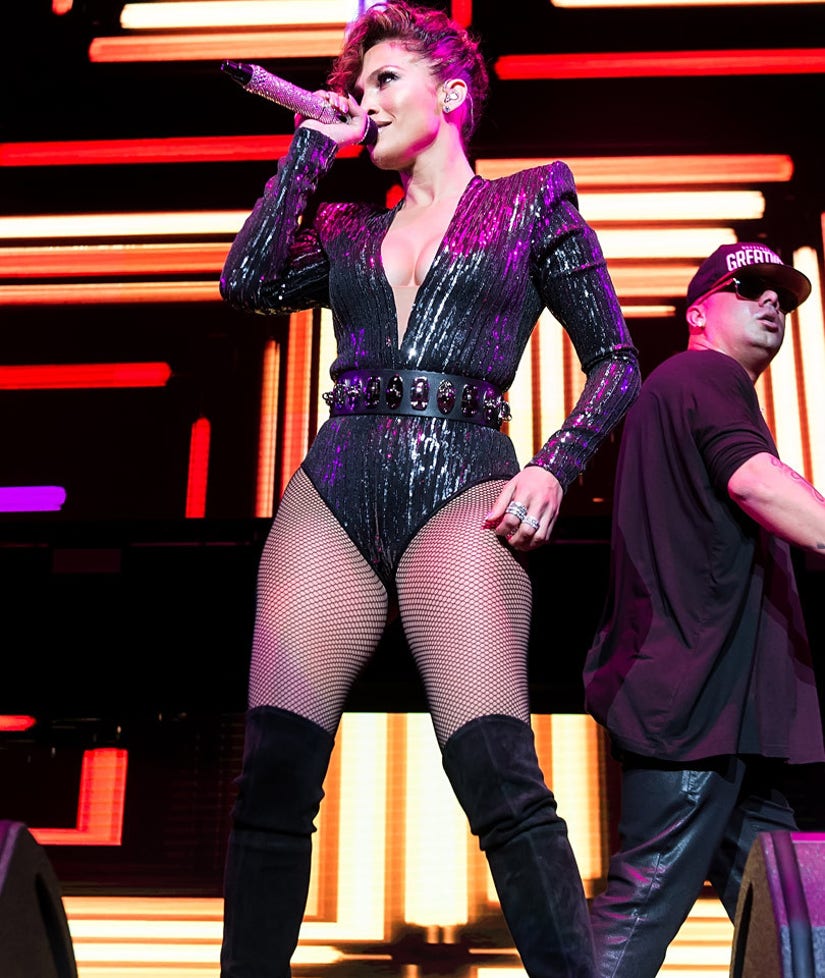 The 46-year-old pop star took the stage at Madison Square Garden on Wednesday night, where she looked seriously sexy in a shimmery black bodysuit. The singer paired her show-stopping look with a seriously studded belt, fishnets and some super sexy thigh-high boots.

The singer was flaunting some major cleavage as she performed in front of her screaming fans, but it was her booty that caught our full attention! 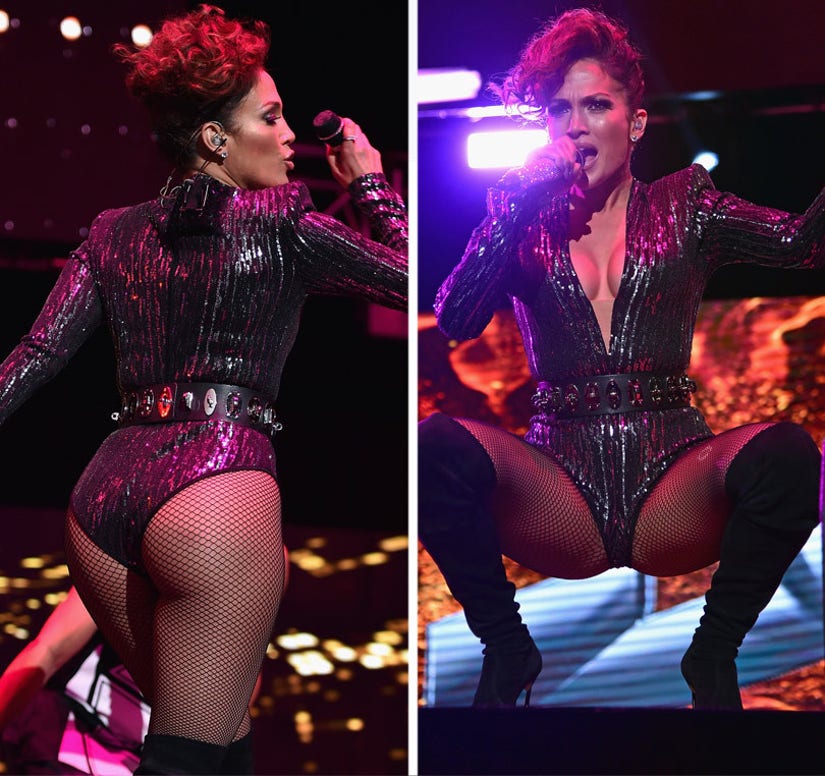 Not only did J.Lo kill it in concert, but her new TV series, "Shades of Blue," finally got a premiere date. The crime drama will make it's debut on NBC on Thursday, Jan. 14, with a two-hour premiere episode at 9 p.m.

The 13-episode series, which also stars Ray Liotta and Drea de Matteo, follows a group of detectives who still aim to keep their city safe. Lopez plays Harlee McCord, a single mother who works undercover for the FBI's anti-corruption force. 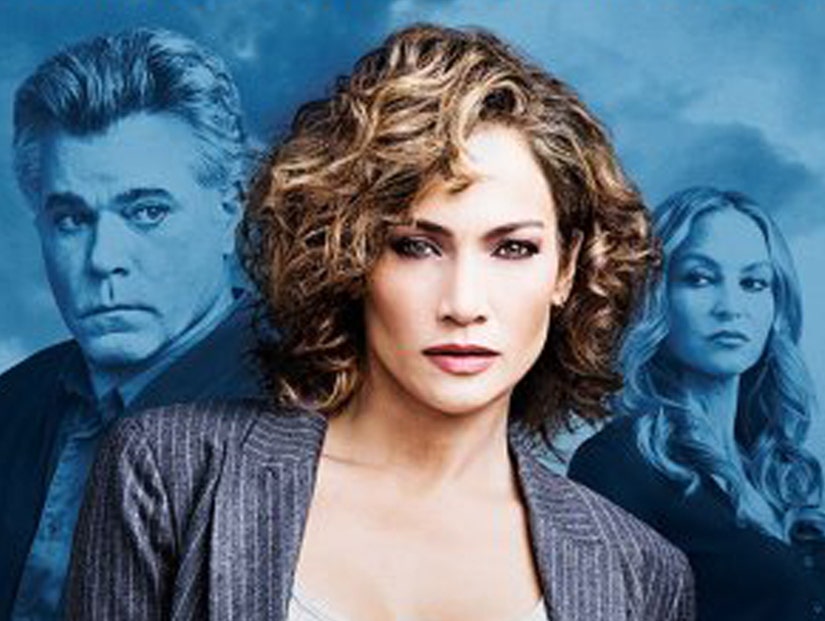 "We know that certain things are wrong. But in certain situations, doing the wrong thing is the right thing. It's about that internal struggle that every single person has," Lopez says in a trailer for the show. "[It's about] what's right and what's wrong and how far do we go for the people that we love."

Are you ready to see Jenny back on the small screen? Sound off below!