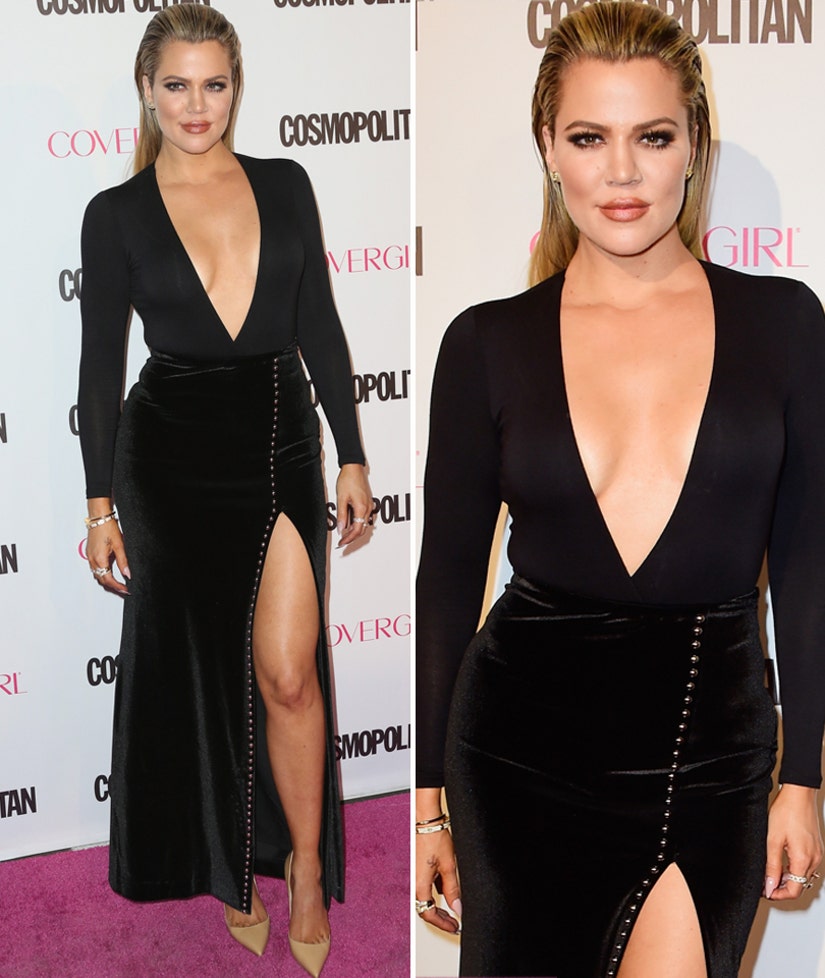 Khloe Kardashian is coming clean about her plastic surgery past ... or lack thereof.

Despite rumors that she's gone under the knife, the "Keeping Up with the Kardashians" star adamantly denies getting any work done.

“You guys know there's a new story about me getting plastic surgery or how fake I am on the daily. It's cute how much you love me, LOL," she wrote on her website. "Get a life, and stop hating on mine, people!"

"Let me set the record straight, once and for all: I haven't had any fillers or done any plastic surgery. YET, LOL," she added. "But I do believe in a great laser treatment. I do lasers all of time. Lasers for skin unevenness, skin tightening, stretch marks, scars, acne. Nowadays, it's so easy and you don't have to go under for plastic surgeries."

The 31-year-old star credits her glam squad for making sure she's always picture-perfect.

"I don't need work on my face just yet because I have an amazing makeup team," she declared. "Their contour game is so on point that I feel like I get a nose job every single day—and I love it! I'm going to get fillers eventually—that's the procedure I want to do when it's time—but I don't think I have wrinkles right at this moment." 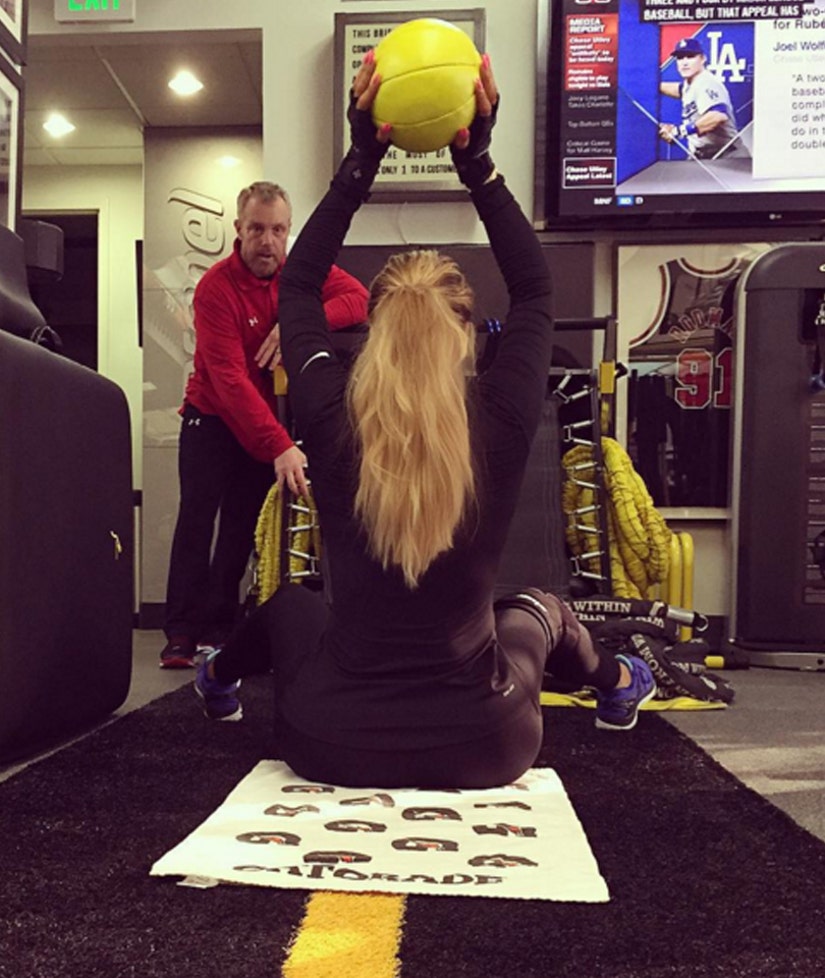 This isn't the first time Khloe has defended her slimmed-down bod!

The reality TV star took to Twitter to clear the air on what she called "disgusting" accusations that she had liposuction.

"I find it disgusting but maybe a compliment that I'm being accused of getting Lipo done," she tweeted at the time. "I work out 5 days a week. I bust my ass!"

"Yes this is documented by the paps. I'm assuming if I've had any sort of surgery I would need 6-8 weeks off of any intense workout," she continues, referencing paparazzi photos of her going to her gym on an almost-daily basis.

"Why is it so hard to give credit where credits due? I work my ass off in the gym," she added. "Again maybe I should be flattered?!?!"

And her perfect final message: "By the way.... I'm sending this tweet from the gym! Hi hater!!!"