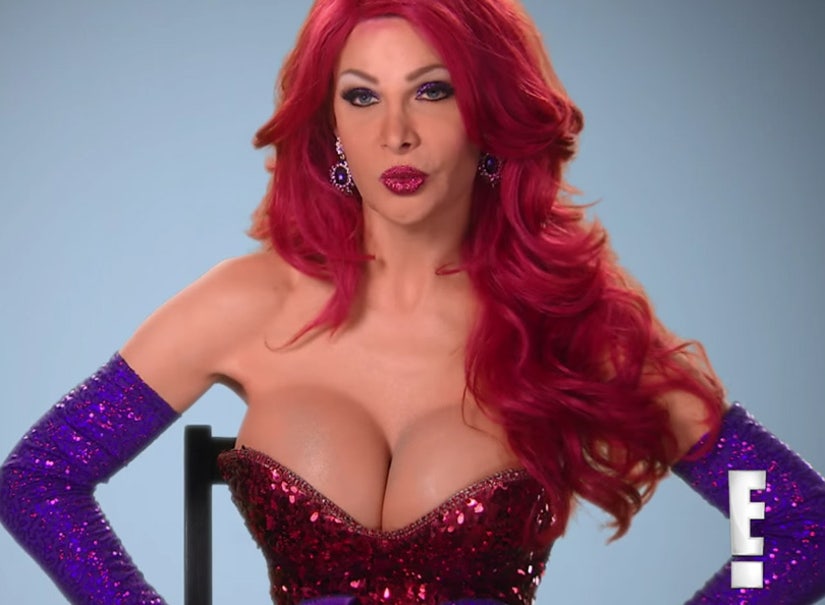 On tonight's episode of the E! docuseries, Dr. Paul Nassif and Dr. Terry Dubrow come face-to-face with a trans woman who spent $200,000 to look like a carbon copy of "Who Framed Roger Rabbit?" bombshell Jessica Rabbit.

In a confessional, Cassandra reveals she's visiting the plastic surgeons to fix an issue with her nose and also "get their stamp of approval" to get a comically small waist. "I only go to the best when it comes to cosmetic surgeries," she adds. "They definitely are some of the best cosmetic surgeries in the country."

What do you make of Cassandra's transformation -- and do you think the doctors will agree to work on her even more? "Botched" airs Tuesdays on E!. 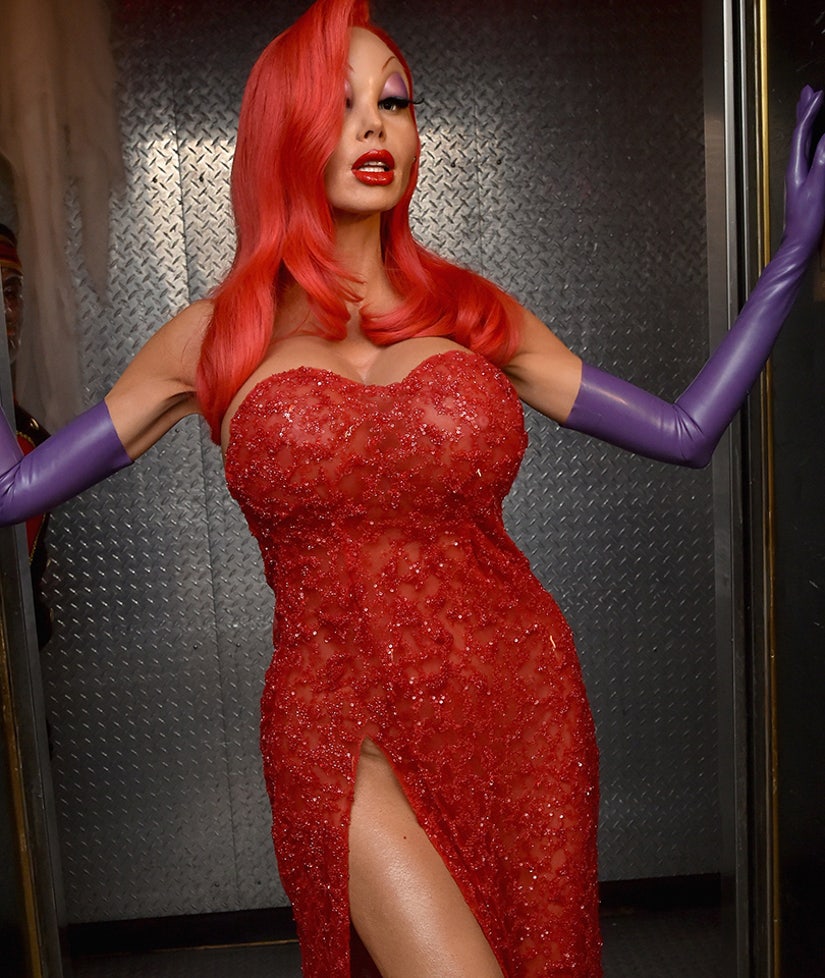