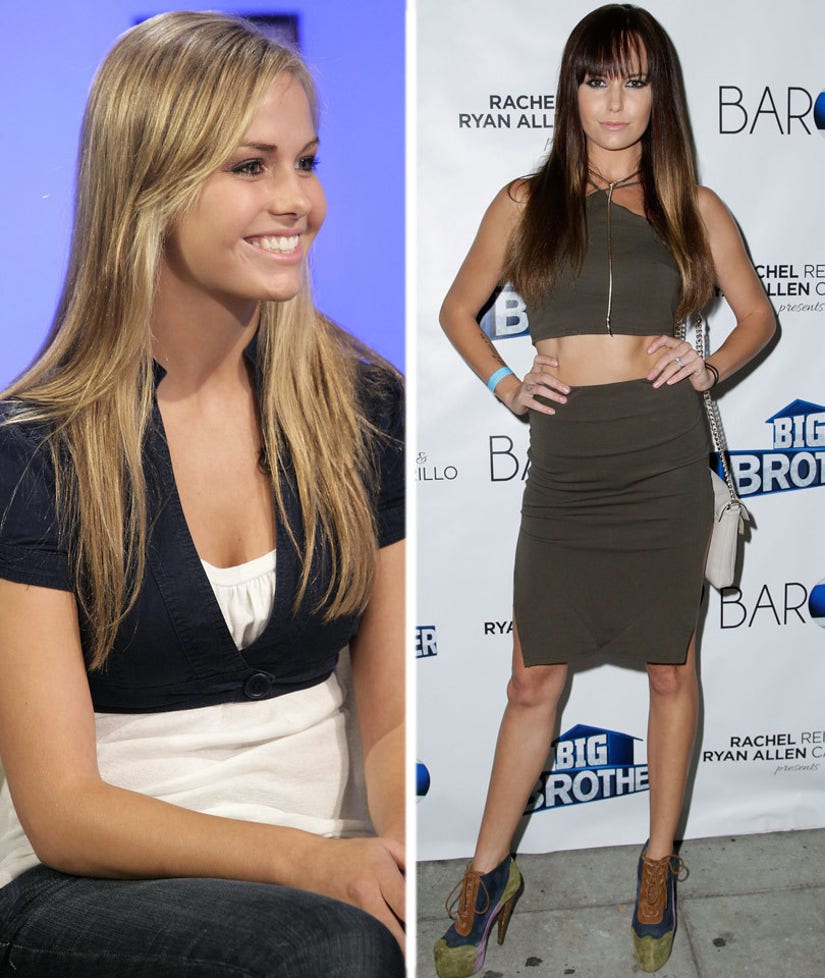 It's been eight years since Miss South Carolina Teen USA Caitlin Upton had one of the most ludicrous pageant answers of all time -- and now, she's opening up about the emotional distress she went through in the years following the event.

In case you forgot -- and, trust us, Caite wishes you would -- Upton was asked why she thought a fifth of Americans couldn't locate the country on a world map. Her answer went something like this:

It's still cringeworthy now, isn't it?

"I lost a lot of close friends over it — people I'd been friends with since I was 10, people I grew up playing soccer with," Caite says in a new interview with New York Magazine. "One group of girls took me to this party at the University of South Carolina, and I walk in, and the entire USC baseball team surrounded me and bashed me with the harshest, meanest comments I had ever heard. And somebody once put a letter in my parents' mailbox about how my body was going to be eaten alive by ants and burned in a freak fire. And then it said, in all caps, GO DIE CAITE UPTON, GO DIE FOR YOUR STUPIDITY. That's the kind of stuff people would say to me for two years."

While she would later re-appear in the public eye as a contestant on "The Amazing Race," Upton admits she had some really dark days.

"I definitely went through a period where I was very, very depressed. I had some very dark moments where I thought about committing suicide. The fact that I have such an amazing family and friends, it really, really helped," she continues, starting to tear up. "This is the first time I've actually been able to talk about it. It was awful, and it was every single day for a good two years."

Caite, now 26, recently resurfaced on the red carpet earlier this year sporting much darker locks -- something she credits with helping her move on.

"The past few years, going brunette, I have not had any recognition for the Miss Teen USA Pageant at all," she says. "But I also get recognized for having a similar name to Kate Upton. So I'll go into my auditions and be like, 'Yes, yes, I know — I'm the other one.'"

What do you think of her makeover? Sound off below!