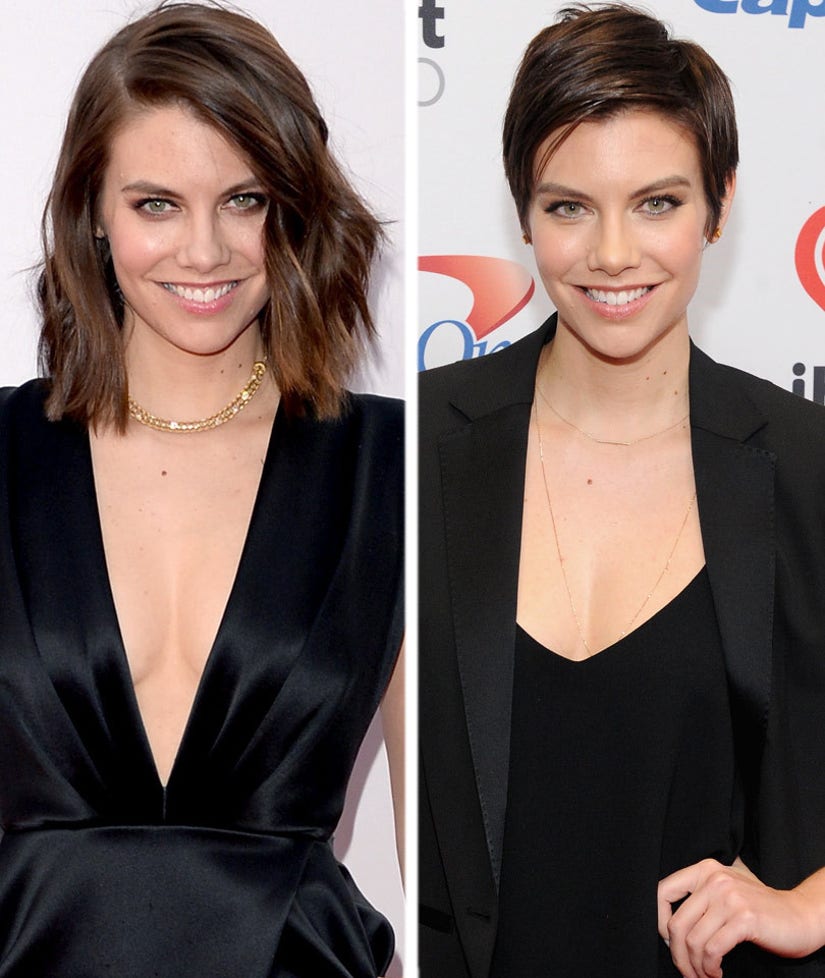 Maggie Greene has a new 'do -- but does that spell trouble for her on "The Walking Dead"?

Actress Lauren Cohan hit the red carpet at the Z100 Jingle Ball in NYC on Friday night sporting a brand new pixie cut, going much shorter than the bob she's been rocking for the past few years.

Sporting a black blazer and blue jeans, she looked cute and casual at the event -- but her appearance prompted concern among fans of the insanely popular TV series, who took it as a sign that she could be the next one killed off the show. Of course, others were quick to point out that a haircut doesn't automatically mean death.

In the comics, both Maggie and Glenn cut their hair as a symbol of getting a fresh start. Considering all her character's been through lately -- her father and sister were both viciously killed -- maybe Maggie still wants a clean slate before the birth of her baby.

But then there's this: While Glenn goes bald in the source material, actor Steven Yeun was still sporting a full head of hair on a separate red carpet over the weekend. 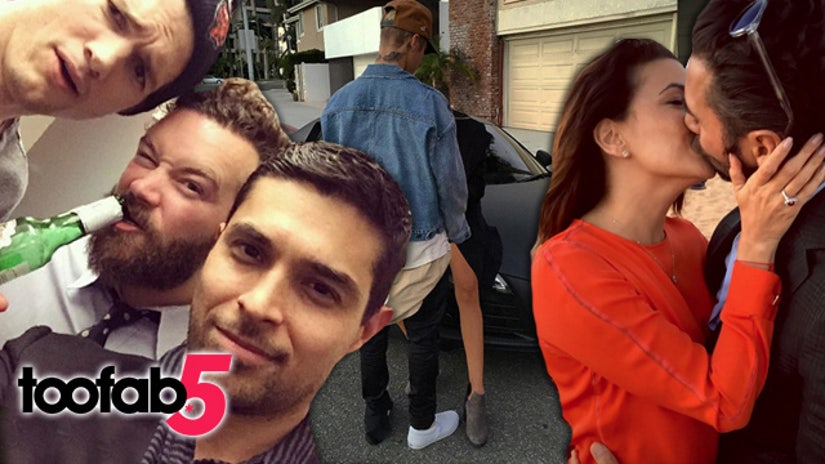