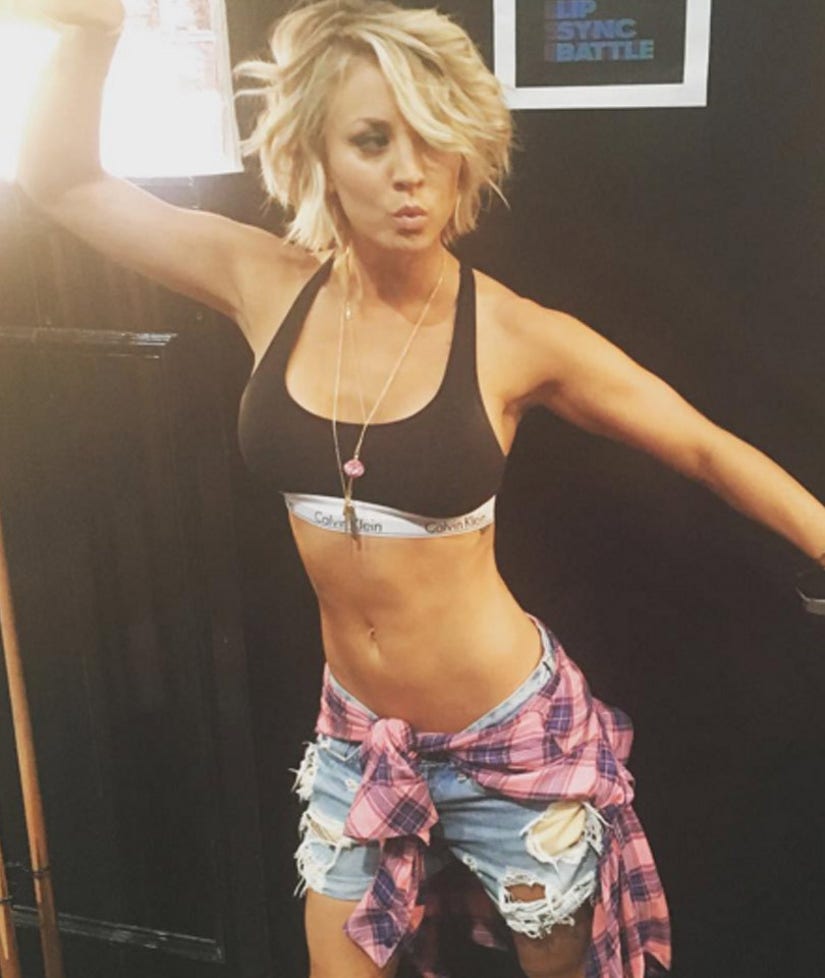 Kaley Cuoco has clearly been hitting the gym!

The "Big Bang Theory" star, who's gearing up for her appearance on "Lip Sync Battle," is giving us a glimpse at her hard work in a new belly-baring Instagram pic.

In the photo, the actress shows off her rock-hard abs in a black sports bra and a pair of denim cutoffs with a pink plaid shirt tied around her tiny waist. "That's right....its coming....January 7th @spikelsb @llcoolj get ready..." she teases, referencing her upcoming singing battle.

The blonde bombshell has stayed busy since splitting with husband Ryan Sweeting just three months ago. And, now, the recent divorcee is creating some new relationship buzz! 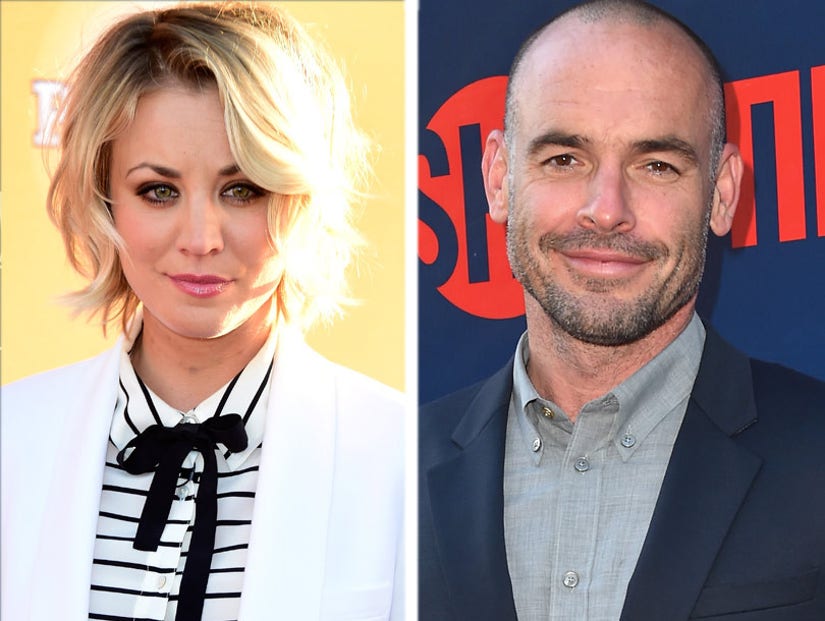 Cuoco is rumored to be dating "Arrow" star Paul Blackthorne. The 30-year-old star and the 46-year-old actor reportedly have bonded over their love of animals, with Blackthorne running a charity for wild elephants.

She even supported his charity on Instagram, urging fans to buy his T-shirts. 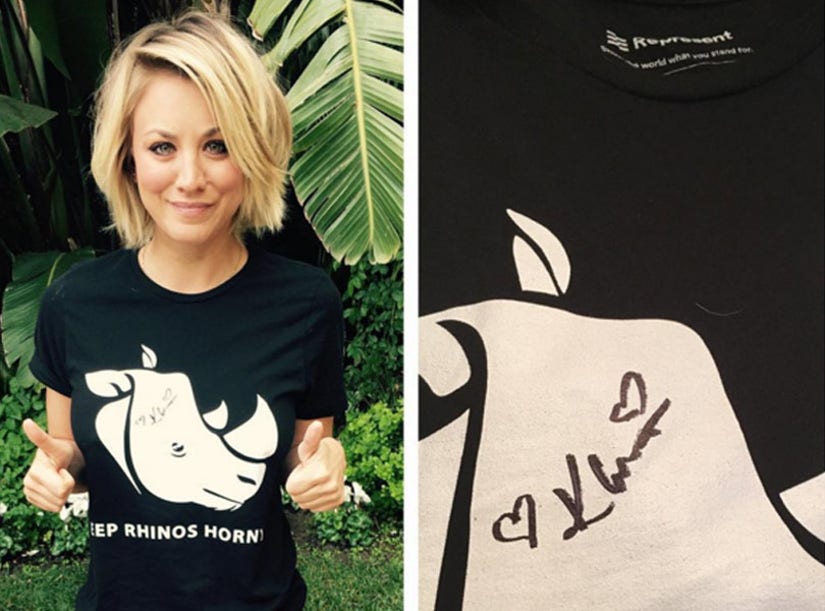 "It's new, but she is really excited about it," a source told Us Weekly. "Kaley's doing great post-divorce."