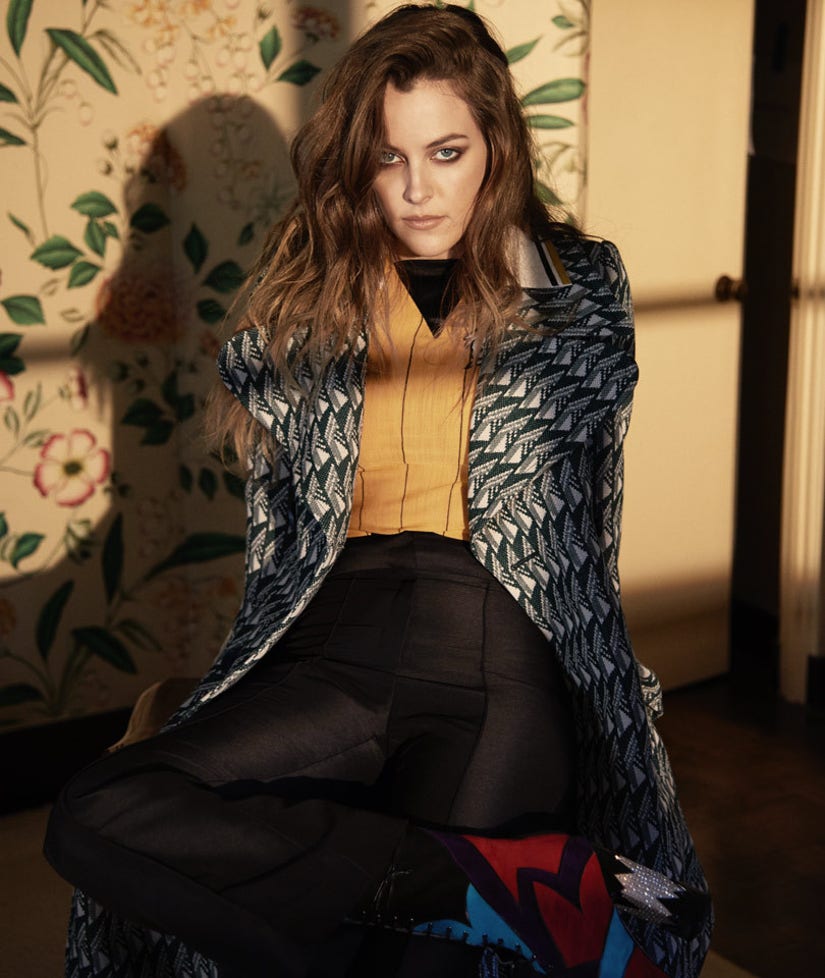 Riley Keough definitely has that Elvis Presley smolder ... but she's glad she didn't grow up with The King's last name.

The model-turned-actress daughter of Lisa Marie Presley and Danny Keough opens up about her family in the new issue of NYLON magazine, where she's the spitting image of her mama.

The 26-year-old stunner says Elvis was "acknowledged and treated like what he is, which is a family member. It was never like, 'He was very famous.' I was aware of the legacy because I was around it growing up. We were always going to Graceland - but it's never burdened me in any way really."

"I didn't have it as hard as my mom. I didn't have his last name," she adds. "There's something about that … writing my name, it's not Presley. That's heavy."

Despite her unique lineage, Riley says her mom tried to keep her grounded.

"She  was like, 'I don't want you growing up like another Hollywood celebrity daughter.' She was so not about that life, you know? She didn't really put attention on it," Keough explains. "It was there. We'd get photographed doing stuff, but I didn't see a tabloid until I was 15."

"I wanted to grow up before I started acting," she adds, explaining why she waited to enter the entertainment biz. "I wanted to live my life a bit. I also really don't like attention on me, so it was kind of coming to terms with all of that." 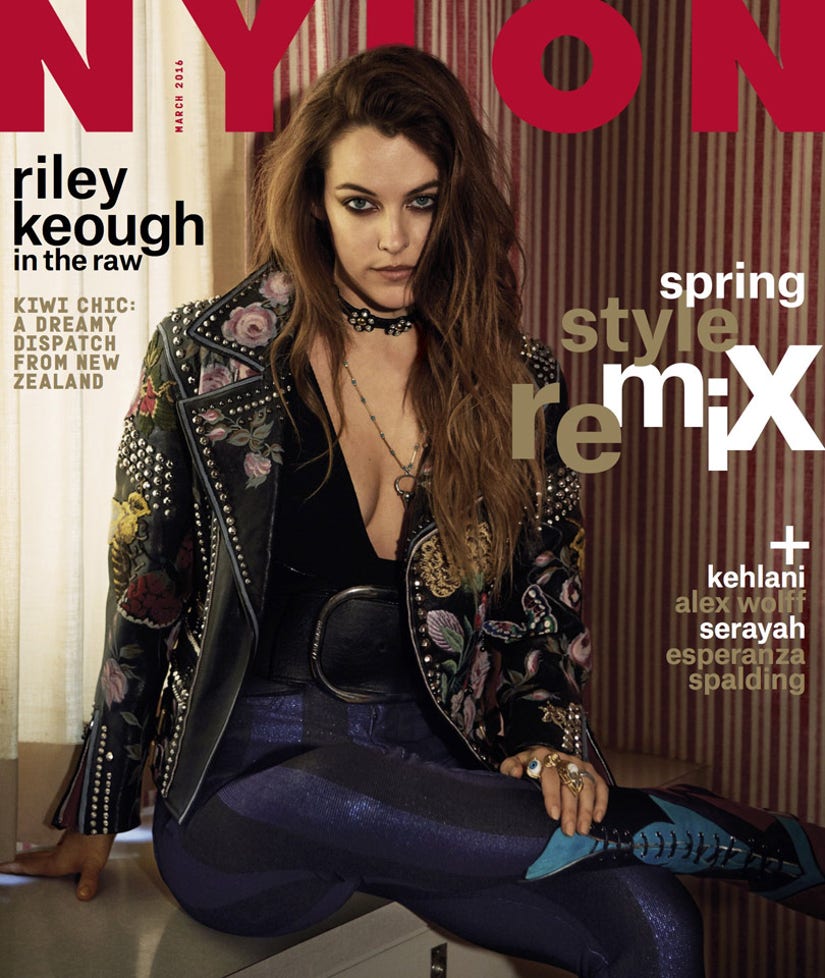 Riley will next be seen playing a prostitute on Starz's new series "The Girlfriend Experience."

"She's selfish and controlling, and she really likes sex," the actress says of her character. "She's not a character  you often see written for a woman as  a lead, and you're kind of put off by it, because women are supposed to be super wholesome and moral or whatever. That's why I liked it."

The racy role obviously came with some sex scenes attached -- but they didn't faze her.

"I don't have a weird button on nudity really," she says. "I guess I'm a bit hippie in that sense. You kind of know what you're signing up for when you're doing a show about a sex worker."