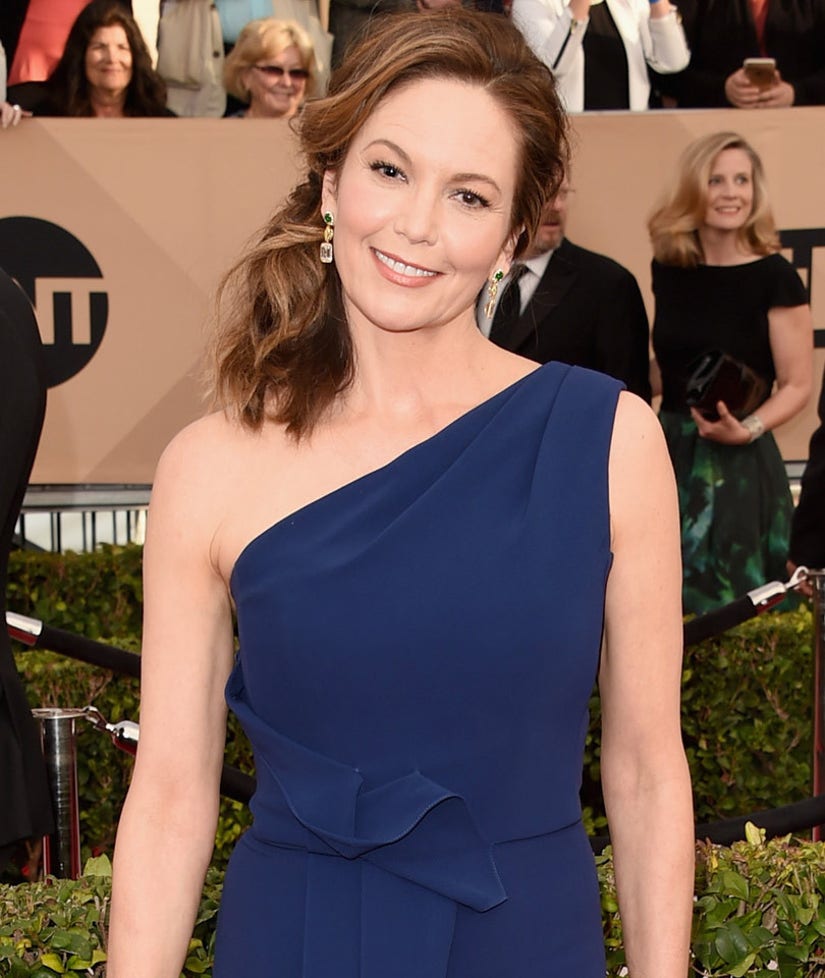 Diane Lane is single and loving it!

The actress covers the March issue of More magazine, where she discusses female insecurity, enjoying the single life and aging in Hollywood.

The "Batman vs. Superman: Dawn of Justice" star says there's a real problem going on in the beauty biz.

"Remember those 'Don't hate me because I'm beautiful' ads? We grew up with that sh-t. It was the start of that psychoanalytical thing in our culture where we market to women by making women compete with each other," she explains. "I found it very discordant. So you're not allowed to say 'I'm pretty,' because you might get eaten alive by the rest of the tribe, you know?"

Though the 51-year-old doesn't agree with the way companies have capitalized on female insecurity, she does think it's totally fine to want to work on yourself.

"The largest room in the world is room for improvement. You know, some mornings my thighs are fat. Some days my hair looks great. That's the human condition," she says. "Things hurt me just as much as anyone else. My insecurities, failures. I'm vulnerable to comparisons." 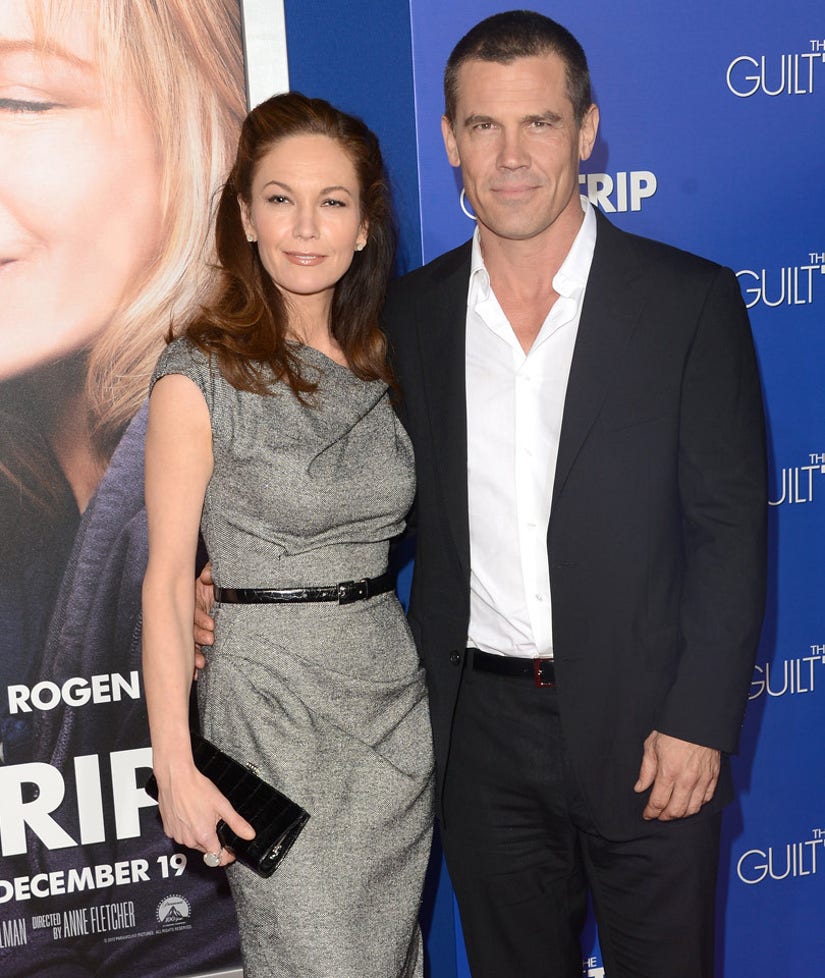 While Lane split from her ex-husband Josh Brolin in 2013 after almost a decade together, the actress says she's finally enjoying the single life.

"To be honest, relationships with the opposite sex are the most challenging things I've done. You lose your compass, gravity changes, you don't know what's up or down, you're trying to figure it out. You're trying to make everybody happy, including yourself, and it's just … it's humbled me," she reveals. "Every room [in my house] is my room. I've been traveling more this year than I ever have, because I can. Suddenly filming a movie in South Africa is no biggie. Sure, I'd like a relationship again, but I'm loving the solitude as well."

The "Under the Tuscan Star" also says she's not worried about aging, either.

"I rehearsed 50. I kind of stared at it a long time. I wasn't going to let it terrify me," she confesses. "My relationship with aging is cozy. I'm not trying to play 29 and holding on with white knuckles, you know? I'm done saying, 'I'm sorry I wasn't who you needed or wanted me to be' to everybody in my life."

We love the actress' positive point of view -- what do you think about Lane's candid comments? Sound off below and check out the gallery above to see more stunning leading ladies then and now!