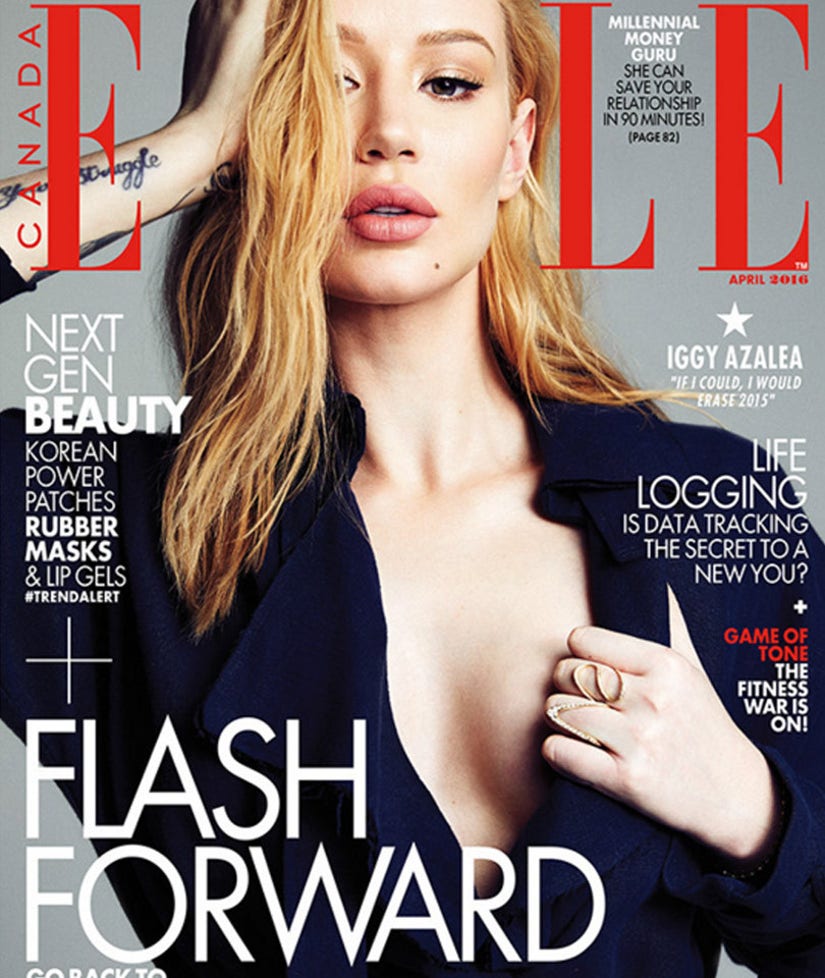 True to form, Iggy Azalea's staying gentle and diplomatic, preferring to keep her thoughts under her hat. Okay, no, we couldn't say that with a straight face.

In an interview with ELLE Canada, the 25-year-old Australian rapper gets very candid about all the controversies she's been involved in lately. And there's a lot of them.

“If I could,” she says, “I would Men in Black memory-erase 2015, I totally would—that would be amazing!”

First, she shoots back at the criticism she's gotten for rapping in an American accent, countering, “I just grew up in a country where on TV and in music and film, everyone was American or any Australian person in them put on an American accent.”

“I grew up watching Nicole Kidman speaking with an American accent in every movie,” she explains. “Even Keith Urban sings with an American country accent. And that's just what you have to do to make it in this industry and be accepted.”

She also addresses her Twitter feud with Papa John's, which kicked off when she tweeted last February, “@PapaJohns was my favorite pizza but the drivers they give out your personal phone number to their family members.” Papa John's later apologized.

“I even think back to the Papa John's incident and ask myself 'Why did that piss you off so much?'” Iggy says now.

She chalks it up to the pressures of fame: “I see now that it spiralled [sic] into something so quickly because I felt like I didn't have any power over my own life.”

But, of course, what everyone's really wondering is: what's the status of her beef with Azealia Banks? Get excited, because Iggy's not mincing her words on this subject either.

“We don't like each other on a personal level,” she admits flatly, “and that has gone on for many years—before the Black Lives Matter incident happened.”

"Even though I still hate Azealia Banks, I wish I had said it in a way that didn't make people think I was oblivious to the movement," she adds. 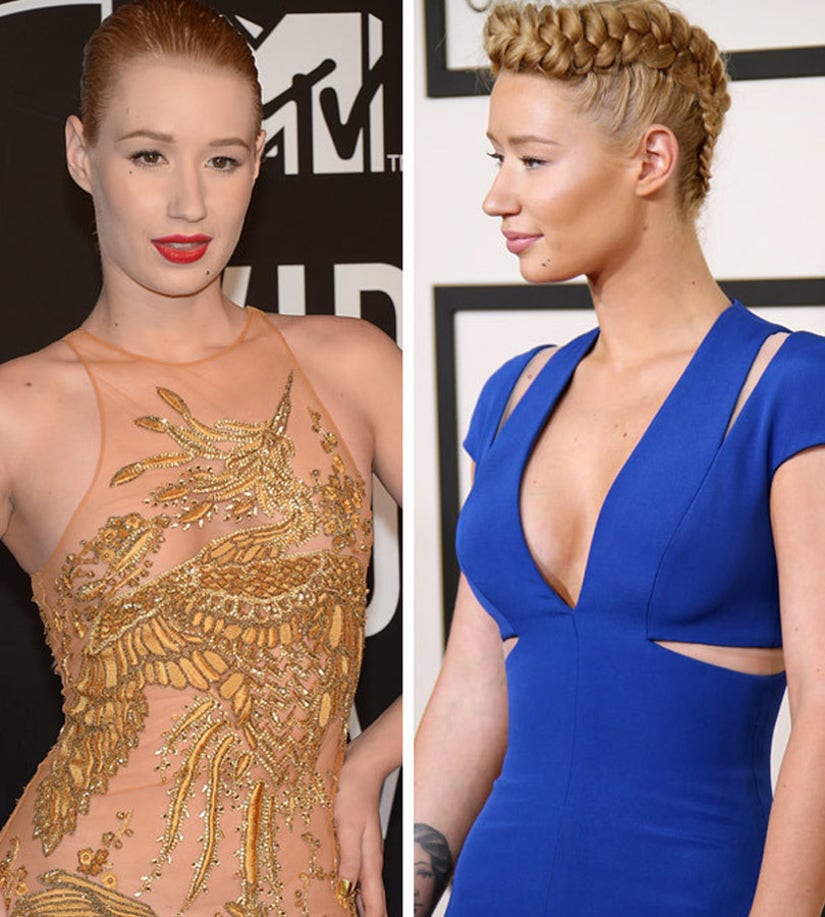 Iggy gets into her plastic surgery, too. She insists of procedures in general that “I think more people need to admit that s--t so it doesn't have to be so taboo—because we're all doing it anyway.”

In her own case, she says her nose job was just a correction to an injury she got “when I got smashed in the face with a soccer ball when I was 16. Now I feel like my nose looks the way it's supposed to look.”

Iggy, suffice it to say, had quite the turbulent 2015 … but there are good times ahead!

She's currently engaged to basketball player Nick Young, 30 - though she quips, “I can tell you right now that my wedding is going to be pretty boring compared to what everyone has been writing about it.”