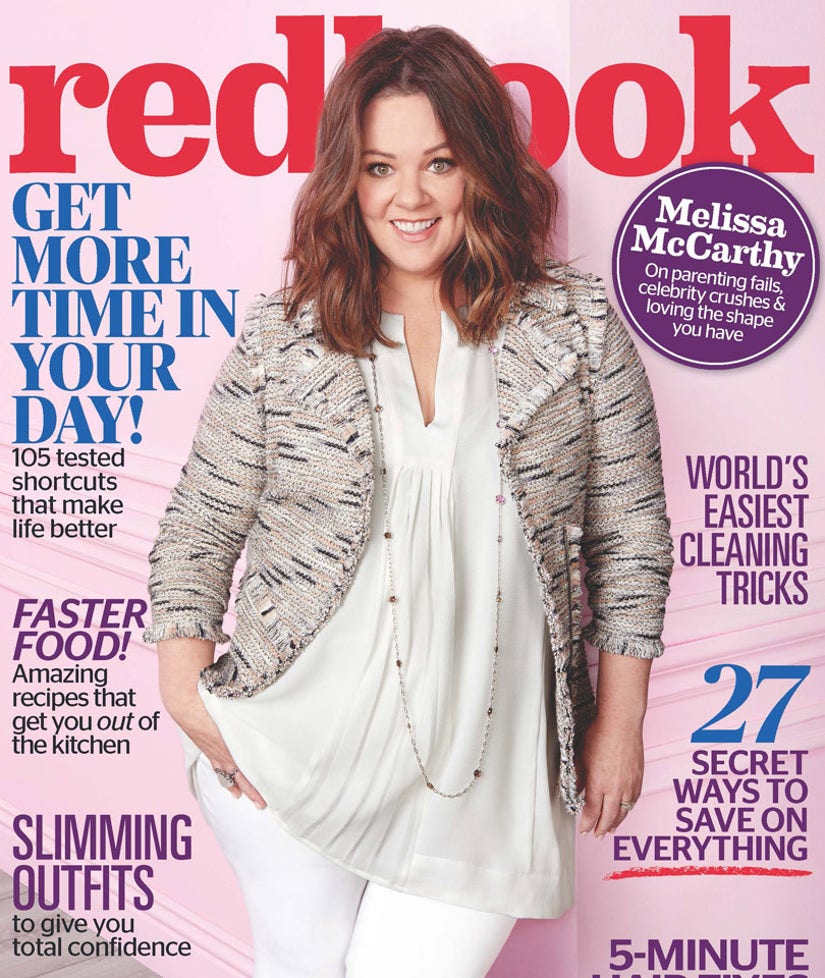 Melissa McCarthy wants women to be comfortable in their own skin.

"There's an epidemic in our country of girls and women feeling bad about themselves based on what .5 percent of the human race looks like," the "Ghostbusters" star says in the April issue of Redbook. "It starts very young. My message is that as long as everybody's healthy, enjoy and embrace whatever body type you have."

The actress also talks about the importance of being confident for being different, despite having imperfections.

"With women, there's this constant weird cultural thing where we're always supposed to be comparing ourselves with one another. Who wore it best? Whose butt's better?" she tells the mag. "Instead, how about if everyone wins? How intensely boring would it be if we were all the same?" 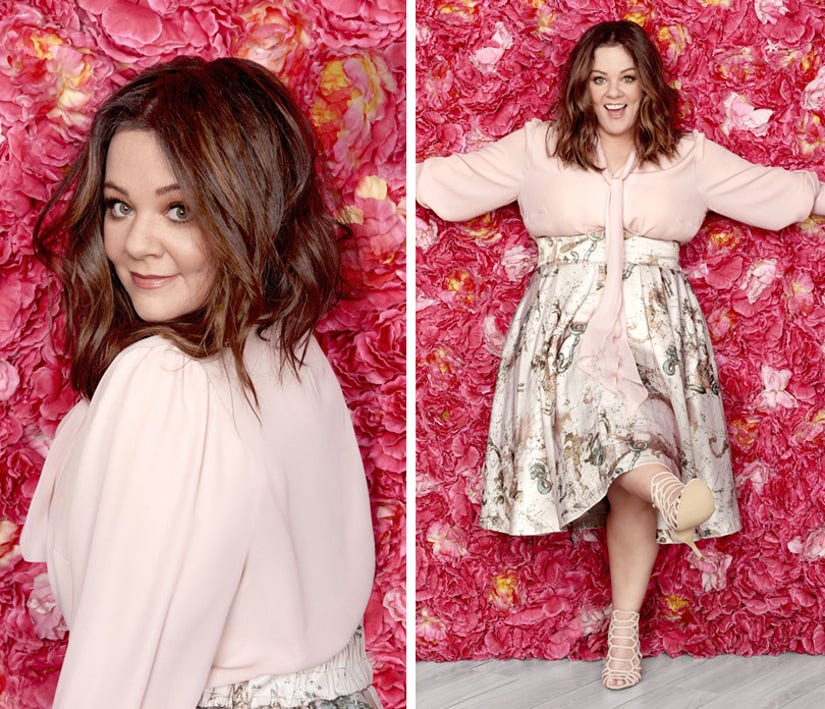 The 45-year-old star hopes her two daughters, Vivian, 8, and Georgette, 6, will never have to face criticism about their bodies.

"Give me your best punch in the face, and I'll take that punch, rather than have my kid feel bad about herself," she says.

McCarty started her own clothing line to help all women embrace their bodies and feel beautiful at any size.

"A good portion of women in America are size 14 and higher. I just try to make clothing that'll make all women feel really good," the fashion designer says. "When I feel good about my clothes, I'm more patient with my kids. I don't beep at the guy in his car texting in front of me," said McCarthy. "I look at the world a little differently. The small happy moments add up. A little bit of joy goes a long way."

Check out her full interview with the latest issue of Redbook hits newsstands on March 15.