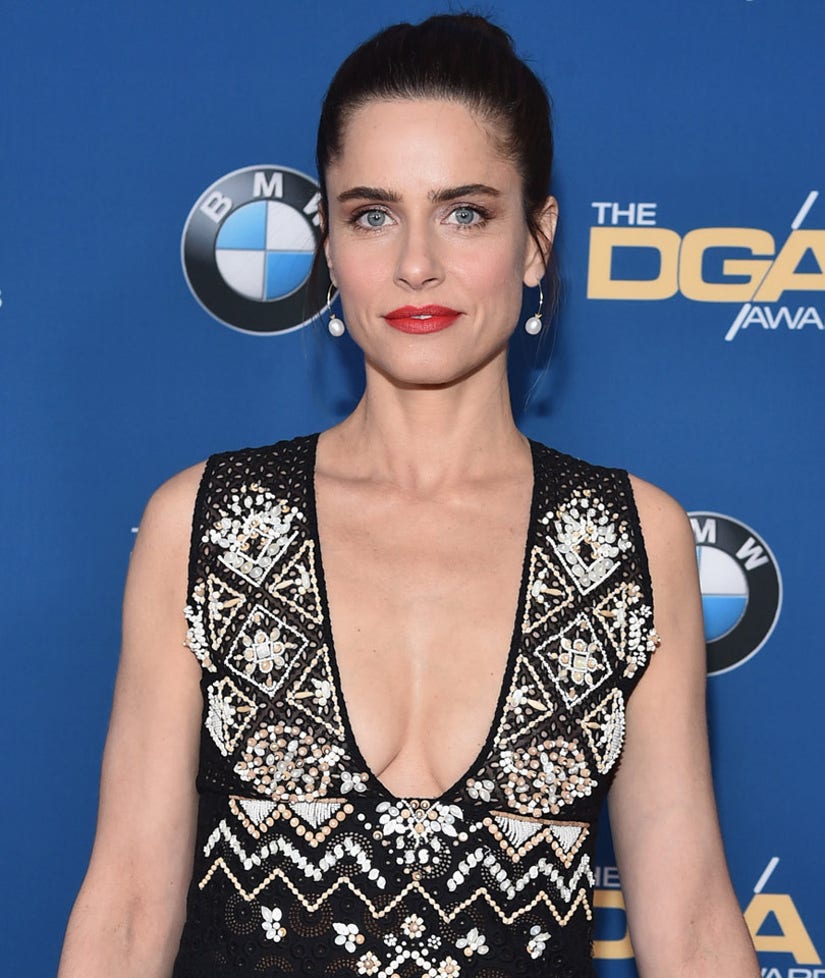 Amanda Peet is like a rare unicorn ... by Hollywood's standards!

The "Togetherness" actress got extremely candid about her beauty regimen while chatting with Maria Menounos for her SiriusXM show, "Conversations."

While the 44-year-old does try to take care of her skin, she's not about injecting herself with Botulinum toxins.

The brunette beauty likewise has no plans to start the cosmetic procedure, either.

"I think it has a lot to do with having two girls," she said of her reasons for forgoing the popular injections. "Maybe I'm afraid. I'm afraid…it's like I've never done cocaine either!"

Peet does believe in taking care of herself, though -- and has no problem spending extra bucks to do so!

"I've certainly spent a lot of time and money doing other stuff, and I certainly am vain!" she confessed.

What do you think about "The Whole Nine Yards" actress' candid comments? Sound off below and check out the gallery above to do more women of the '90s then and now!