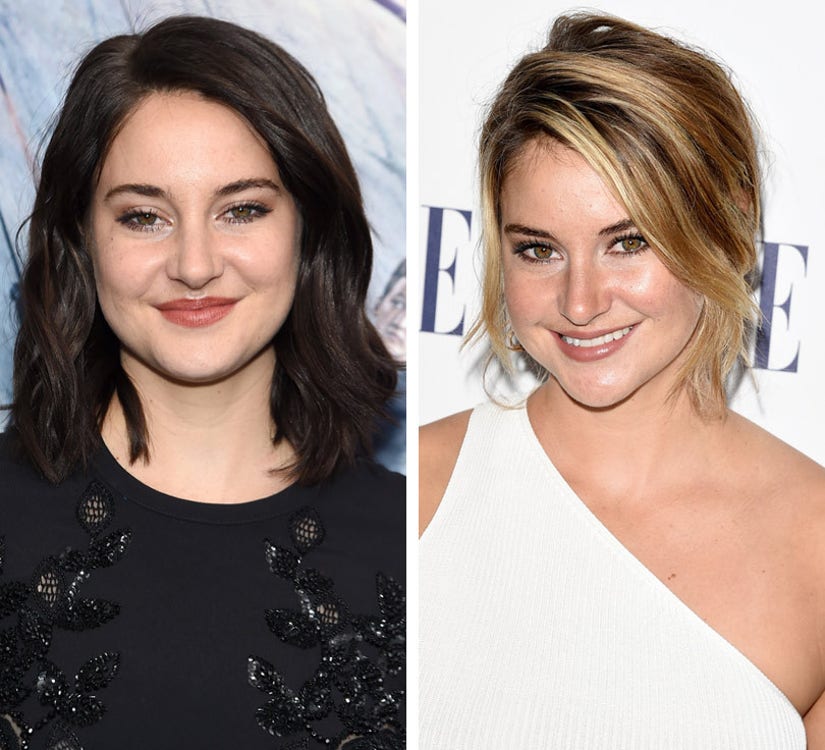 Shailene Woodley has gone to the dark side!

The 24-year-old actress showed up to the premiere of "Allegiant" in NYC on Monday sporting a noticeably different 'do. The "Divergent" star, who previously rocked sun-kissed highlights, switched things up with a wavy brunette lob.

The star paired her new look with a black Elie Saab wide-legged jumpsuit featuring floral embellishments down the sides. She accessorized with natural makeup and black and white Casadei pumps. 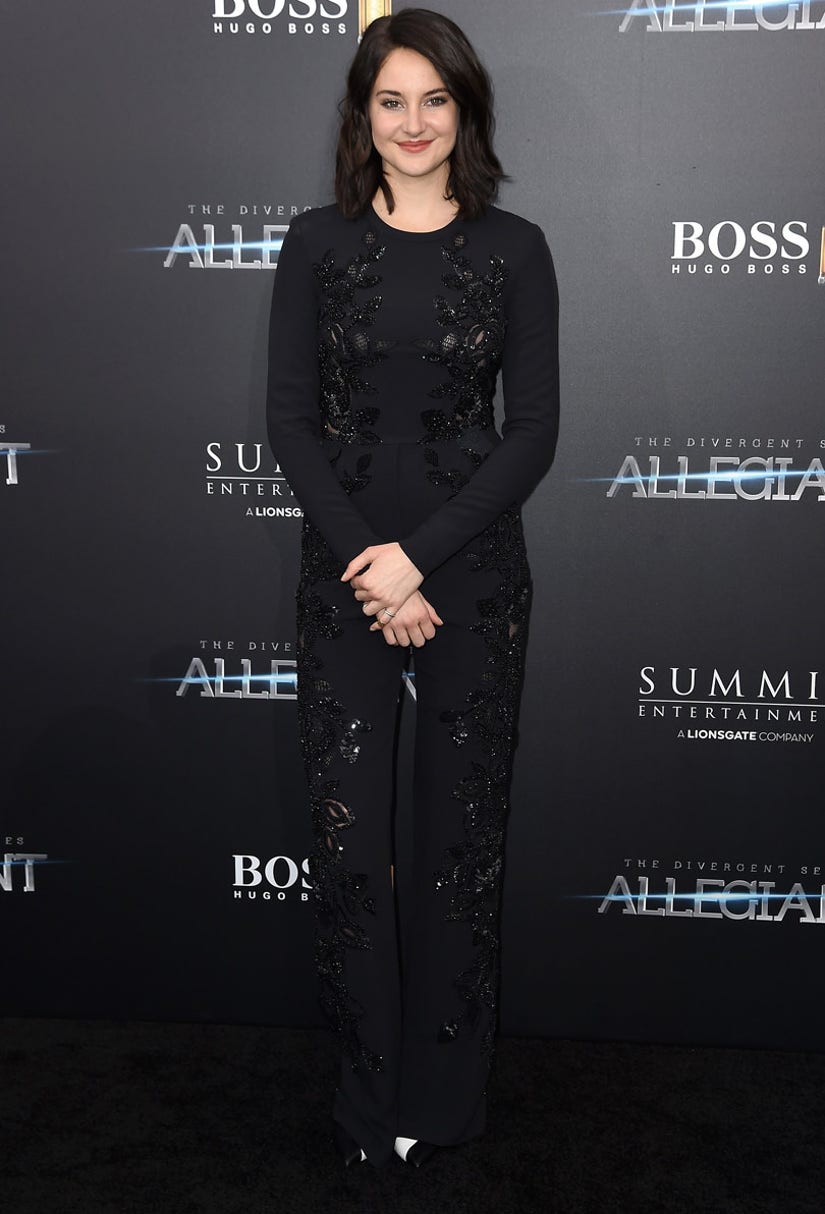 It appears the "Divergent" franchise star dyed her hair for her role in the HBO series "Big Little Lies", which she stars in with Nicole Kidman and Reese Witherspoon.

Shailene wasn't the only star who shined at the premiere, as Zoe Kravitz, Naomi Watts and Theo James all turned heads.

Check out the gallery above to see more stars one the "Allegiant" red carpet!