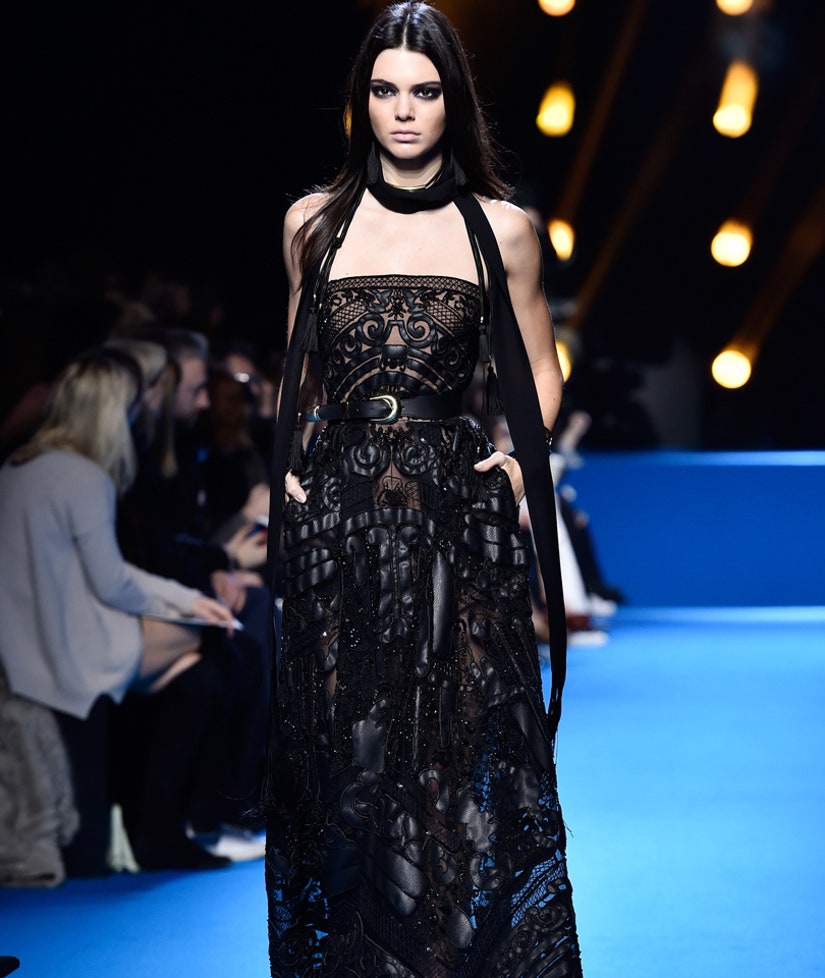 Kendall Jenner has been the fashion world's it girl this year, leaping from runway to runway at New York Fashion Week and Paris Fashion Week.

Her fitness regime for all this? Turns out, next to nothing.

The "Keeping Up with the Kardashians" star dished to PEOPLE about her fitness secrets, admitting that, “I've been really, really bad and I literally haven't worked out once since the Victoria's Secret Show in November.”

We're all wondering, then: how'd she keep in shape to stride down all those Fashion Week runways? She must've stuck to a punishingly healthy diet, right?

Wrong! "Like I've been eating just s— all the time," said Kendall, 20. "'Cause I feel like I'm on vacation now for the past couple months."

As for that "s--t" she's eating all the time -- she says she craves Chili Cheese Fritos. "[They're] the only chips that I truly like love and will eat all the time," she confessed.

Back when she was revving up for that Victoria's Secret Show, Kendall's fitness prep was, in fact, pretty stringent.

"I worked out so hard for that, like, literally every single day — sometimes twice. I'd go to my trainer, then I'd go for a run a couple hours later," she revealed.

As far as those running sessions go, Kendall's an outdoorswoman: "I love running outside. You can go on a run on a treadmill but it's really not the same."

"I was super outdoorsy running around in the mud and doing that kind of stuff," she said of her childhood.

Well, whatever Kendall's doing, congrats to her, 'cause it's working!

What do you think of Kendall's regimen? Let us know in the comments!