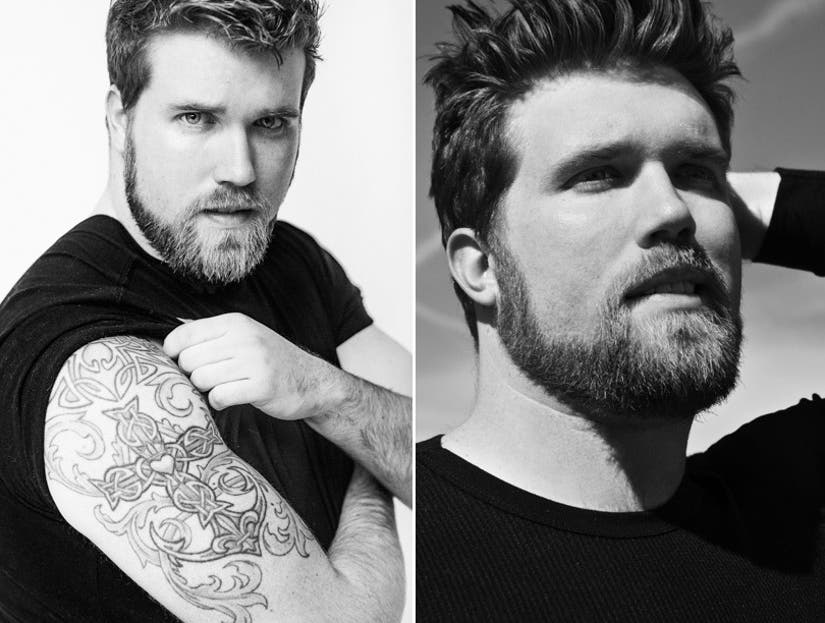 Plus-size models are taking over the fashion biz.

"Never in a million years," the actor told the site about having any sort of modeling aspirations. "When you are a man my size it's never even considered a possibility. So it's kind of really cool that it has become a possibility and times have changed."

"IMG found me on Instagram and invited me and my manager to come in and have a meeting," he said. "I had to reread the e-mail several times to totally believe that IMG was contacting me. I went in and Ivan [Bart, president of IMG] talked about his vision around diversity and inclusivity and right away I felt like these people get me. They aren't trying to cash in on something that could be a story. I knew who they were not only because of their roster, but I've also been following Ashley Graham's career very closely and knew she was with IMG."

While Miko has yet to meet Graham, he's a huge fan of what she's been able to do for the industry and the world of fashion. 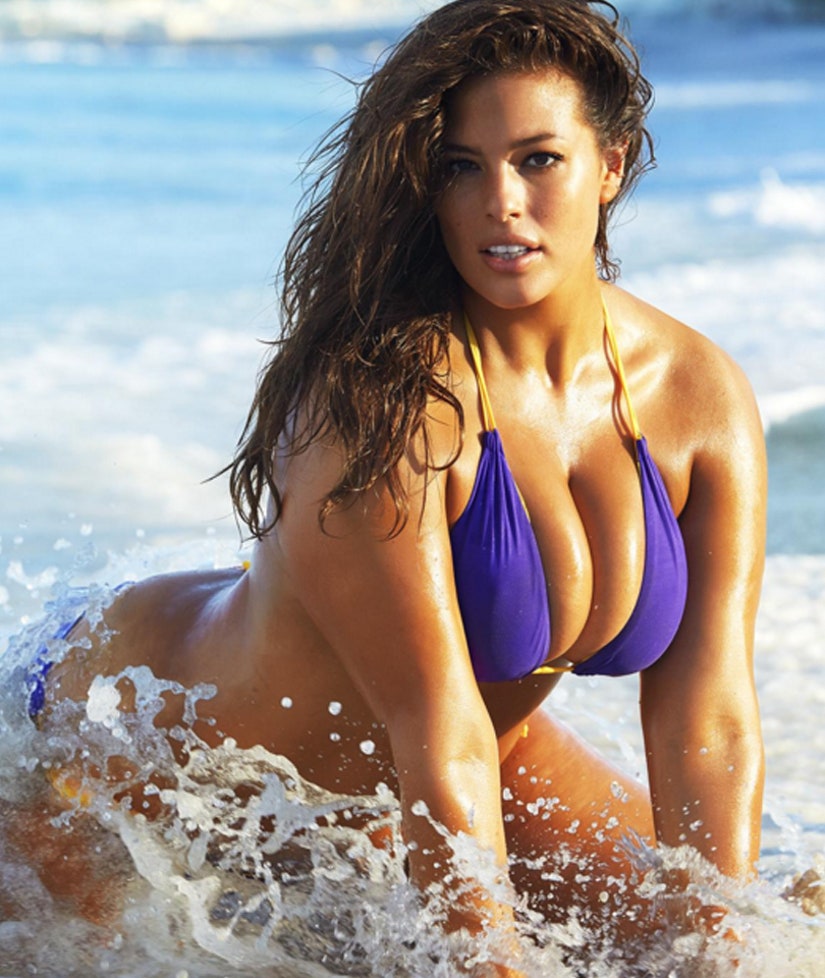 "I saw her at a party. I didn't get to meet her because that was the same day they announced her as the cover of Sports Illustrated," he revealed. "Everyone in the world was congratulating her. My wife still doesn't quite forgive me for not introducing her to Ashley."

"Ashley is a superstar," he continued. "A couple articles came out and said, 'He's the male version of Ashley Graham,' which is awesome. Thank you for even putting me in the same paragraph as her. She changed the conversation of what beauty is. If I can do only a fraction of what she does I will be so honored."

Zach also says he hopes the fashion world will start making some changes when it comes to men's designs.

"I still have a very hard time walking into any physical brick-and-mortar store and finding anything that fits. I don't think designers feel like big guys want to look good," he explained.

"That's good that you can order it online, but we want to be able to go in a store, go in a dressing room, try something on, look in the mirror and ask our friends how we look," he added.

We can't wait to see what Zach does next! What do you think about his candid comments? Sound off below and check out the gallery above to see more of his modeling shots!