Ariel Winter is getting candid about her strained relationship with her mother, Chrisoula Workman.

The "Modern Family" star finalized her emancipation when she turned 18, after struggling through a three-year legal battle. But despite the tough process, the actress admits that it was the right decision for her.

"My sister was granted temporary custody first, and then when I was 17 in the beginning of the year, she was granted permanent custody," Winter tells Ellen DeGeneres on Monday's show. "And then to kind of just move forward with the process and end it all together, we got me emancipated and I could just handle my own affairs."

The well-spoken teen also praises her older sister, Shanelle Gray, who became her guardian in 2012.

"She's been the best part of my life. She really is my best friend," she says. "She's the most important thing to me. She's been there for me through absolutely everything. And I just love her so much. I count on her more than anything." 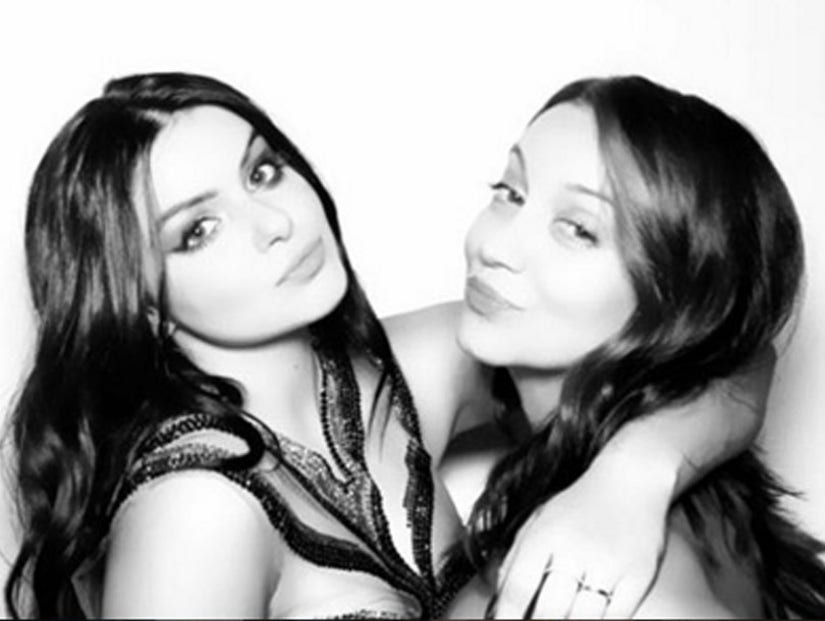 The 18-year-old star also reveals that she and her sister don't have a relationship with their mother.

As for why Ariel made the decision to emancipate, she explains that she doesn't want to go into detail but she's in a better place now.

"It's most definitely hard to grow up in the industry, but just [to] grow up in any instance without a mother from a very young age," she admits. "And it has been very sad for me, but at the same time it's been much better for me emotionally and physically to be on my own and have a better, safer household and support system. I don't really talk about the reason that I don't speak to my mother. It's kind of been publicized, but the reason I don't really share that is because I want to give her the respect that she didn't give to me publicly."

Winter also talks about her mother's decision to go on Dr. Phil to share her side of the story.

"It just really didn't try to fix anything with me," she declares. "It just tried to make herself look better and I'm not interested in that. People can make their own judgments – I did what I had to do for myself."

Ariel also has been in the headlines for revealing that she had a breast reduction -- check out the clip above to find out why she did it!