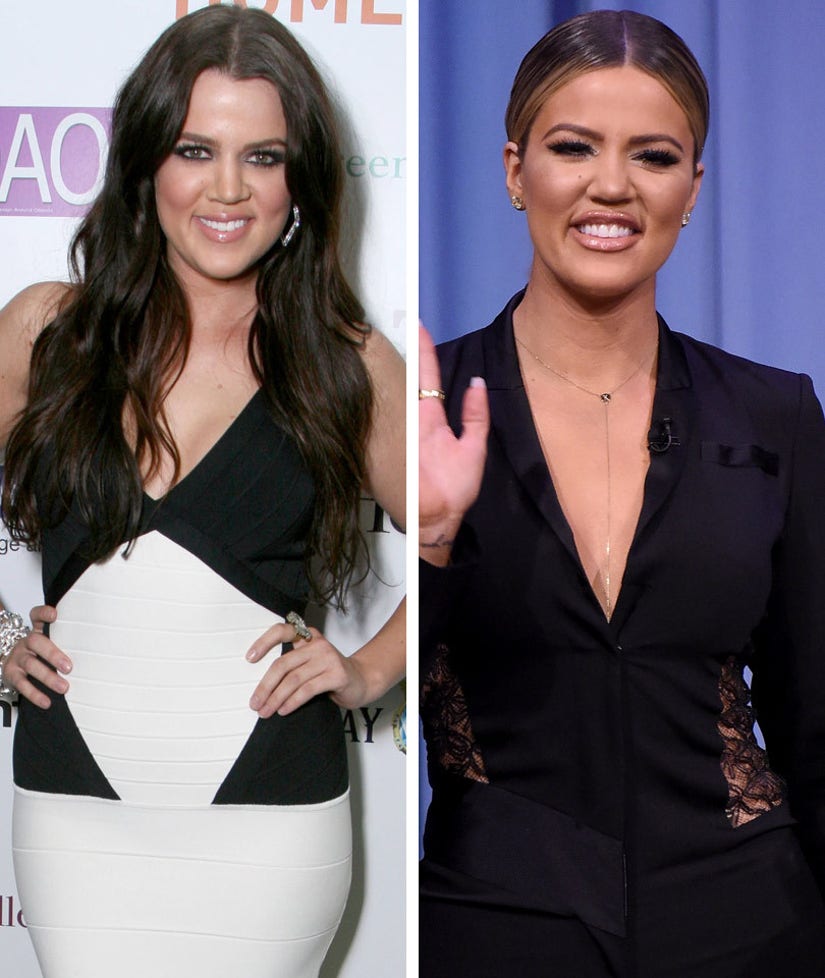 Leave it to Khloe Kardashian to be totally unfiltered.

On Wednesday's new episode of "Kocktails With Khloe," the 31-year-old opened up to her guests about plastic surgery gone wrong and also revealed just how badly she wanted to have kids with her estranged husband Lamar Odom.

First, the "Keeping Up With The Kardashians" star asked her guest, plastic surgeon Terry Dubrow, if he can tell when someone has gone under the knife. "I notice if it's bad or overdone," the "Botched" pro told Khloe.

She then launched into her own plastic surgery horror story about the time she got fillers that left her face looking a little ... off.

"I looked crazy, and I still think the effects are in there! I went to have it dissolved like three times," she revealed.

She admitted that she got the injections, which she initially thought were Botox, right before Odom's accident and her doctor blamed her less-than-desirable results on too many "real emotions".

But one bad experience doesn't mean she's ruling out plastic surgery for ever, the "Strong Looks Better Naked" author said she thinks about getting breast implants all the time!

"I think about it every day," she admitted. "I want big, big boobs!" 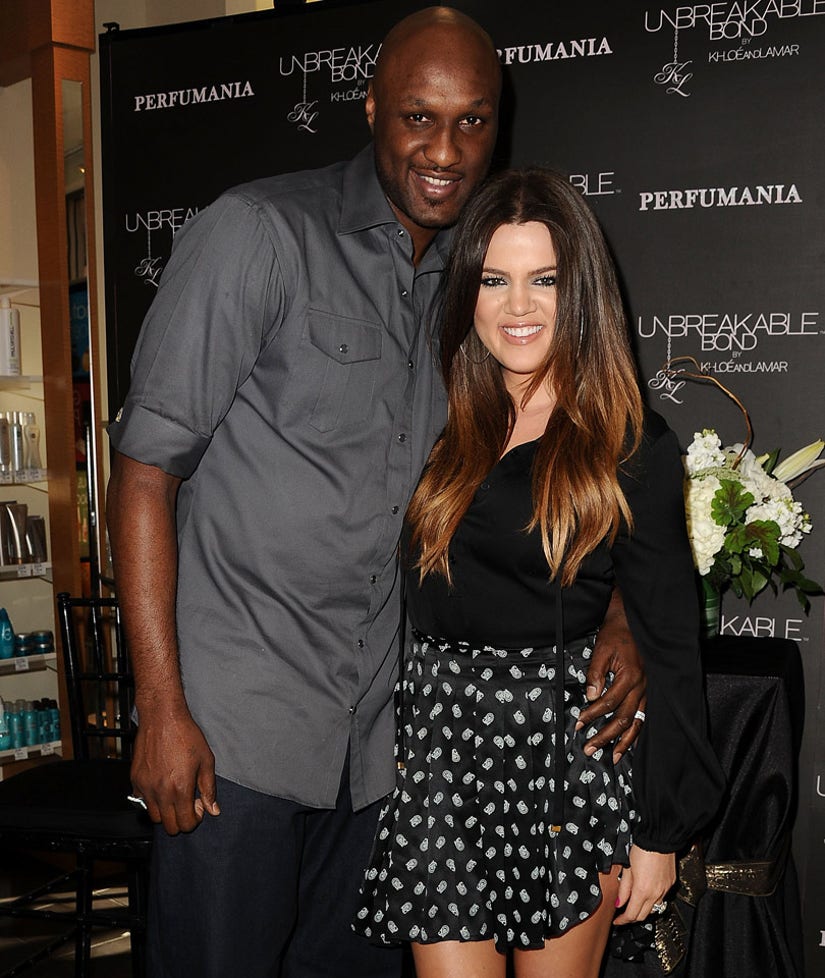 That wasn't the only revelation the blonde beauty made during the night. Khloe also shared that during her relationship with the basketball player, she desperately wanted to have a baby and even tried IVF in hopes that a child would save their failing marriage.

"But at the time, I was like, 'Oh, I've got to have a baby!'" she continued. "That's all I wanted at the time, and I thought maybe it would fix the situation, so I'm also happy it didn't happen because I was young. I was 27, and I thought, 'Oh my god, a baby will fix this,' and it's not going to fix that."

What do you think of Khloe's candid comments? Tell toofab in the comment section below!