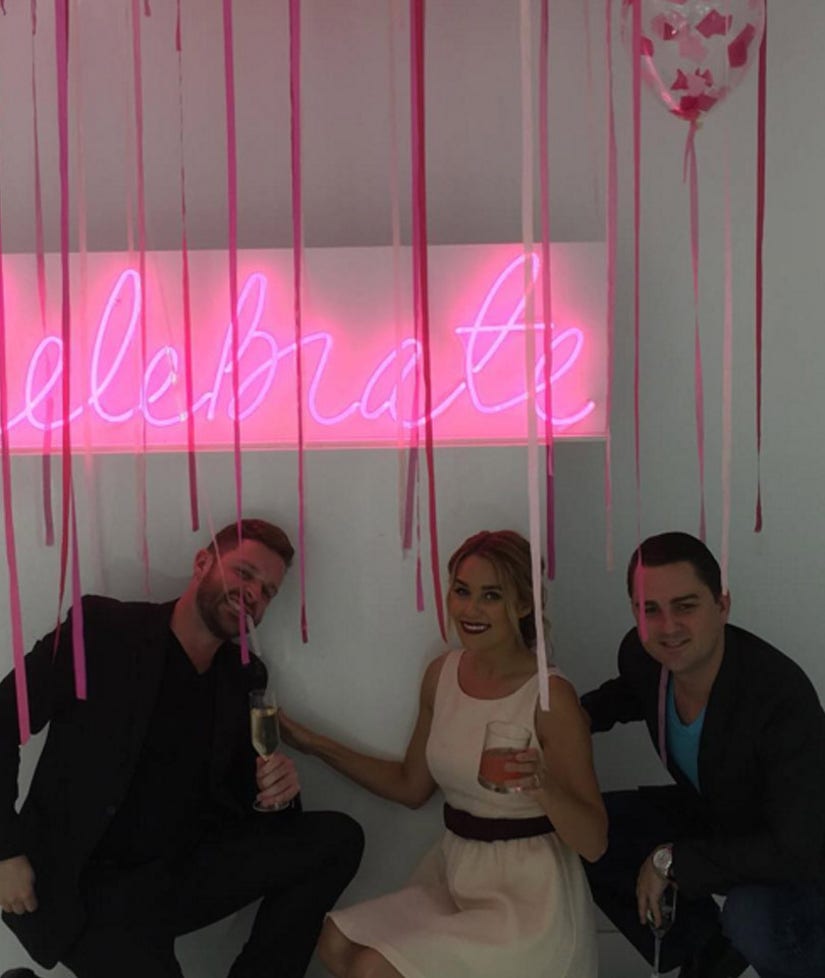 The gang is back together!

The trio posed together for a photo that Phillips posted on Instagram. "Congrats @laurenconrad on her new incredibly gorgeous and useful book," he captioned the cute candid. "And a great party to boot! @dieterschmitz." 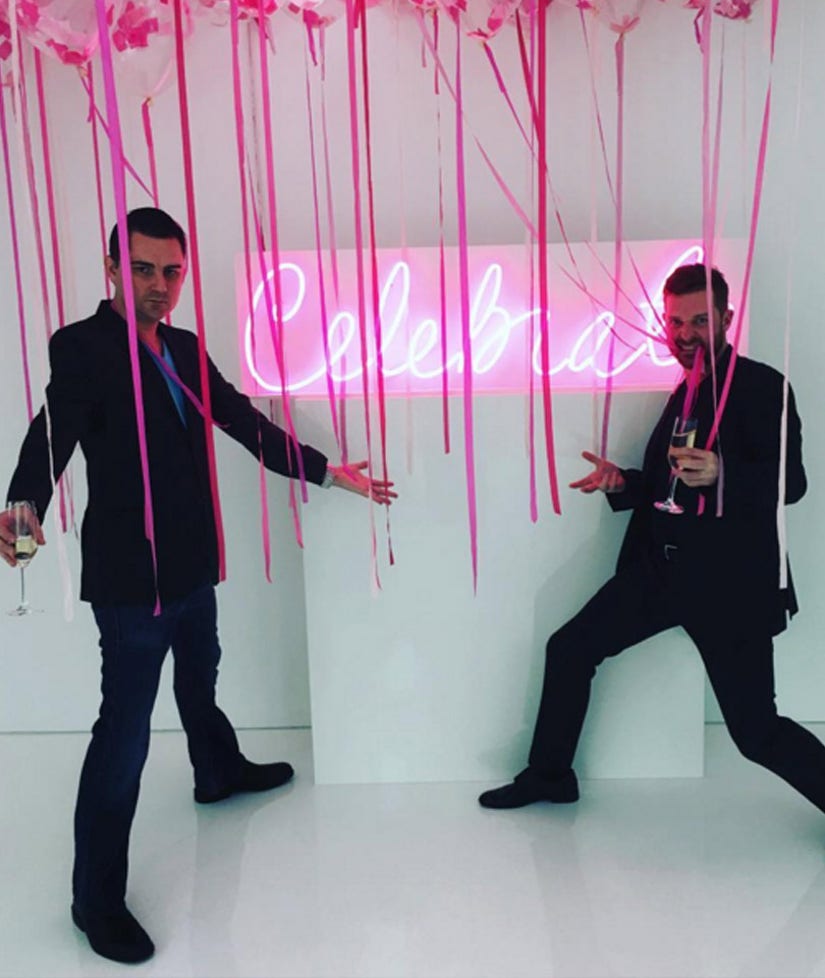 Schmitz also congratulated the business mogul by sharing a snap with his best bud with the caption: "Congrats @laurenconrad for the Celebrate release! @treyphillips and I had a blast."

Conrad has turned her reality star fame into a successful empire, creating clothing lines, managing a lifestyle blog and releasing a series of books since her stint on MTV.

She recently tied the knot with longtime love William Tell in September 2014. The couple looked picture-perfect in a rare photo together from the event. 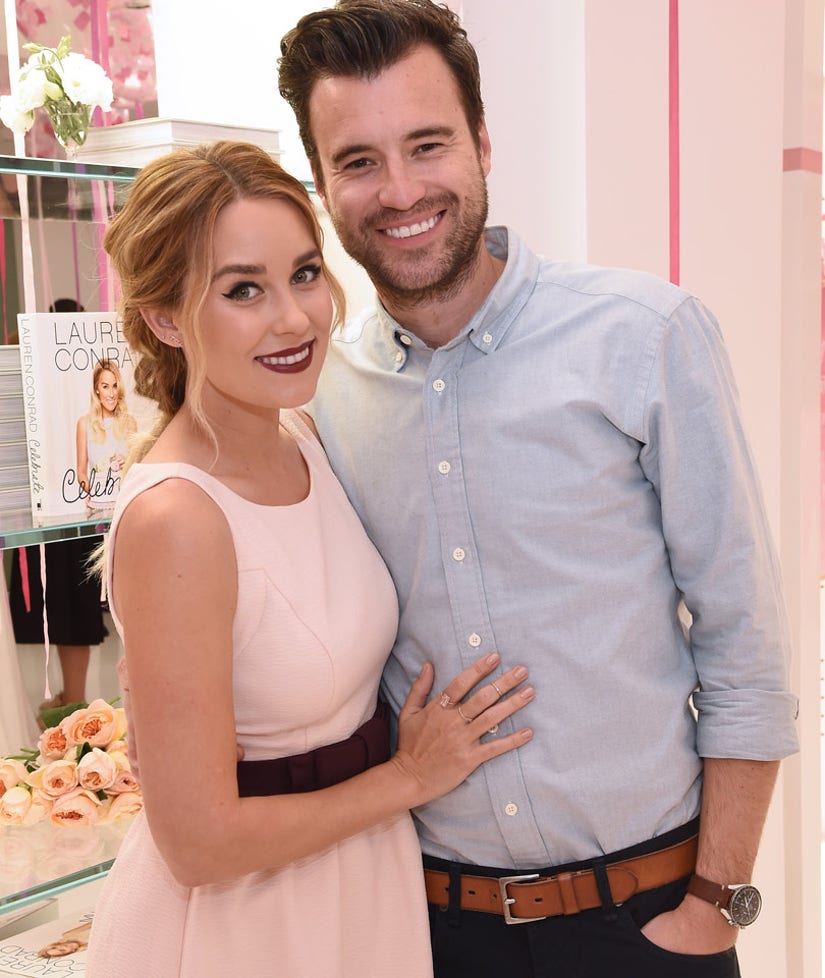 Since their MTV days, both Phillips and Schmitz have gone on to find successful careers in New York City. Trey works as an associate fashion designer for Vera Wang, while Dieter is the general manager at EVEN Hotel in Times Square. Schmitz also is set to marry his girlfriend, Isabell Hiebl, later this year.

Click through the gallery at the top to see where your other "Laguna Beach" favorites are now!