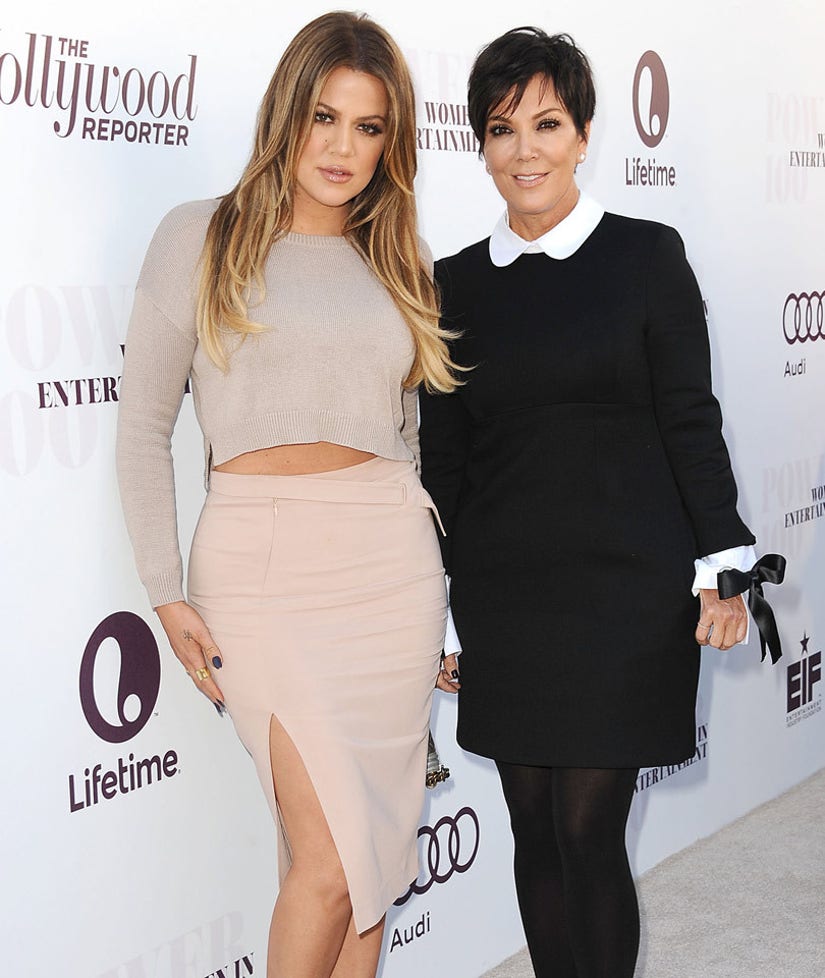 Khloe Kardashian's beauty treatments started early, but it seems she was tricked into her first wax!

"I remember when I was like 13 years old, my mom [Kris Jenner] made me get a facial for the first time," she tells PEOPLE in its latest issue. "I guess I'd started growing hair under my arms [at the time], so during the facial she had someone wax my underarms. But she didn't warn me! I was like 'What is happening!'"

"It was so traumatizing," she adds. "I remember being terrified, and I didn't want a facial for years because I thought that was part of it."

While the famous momager may have forced her daughter into the painful beauty process too early, the "Kocktails With Khloe" star is now willing to do what it takes to look her best.

In terms of maintenance, she admits she's not afraid to get a little nip tuck.

"I hope I age gracefully. I believe in lasers and fillers -- whatever makes you happy. But I am not obsessive about that stuff," she declares. "I just take vitamins ever morning, drink water and put lotions and oils on my face every night." 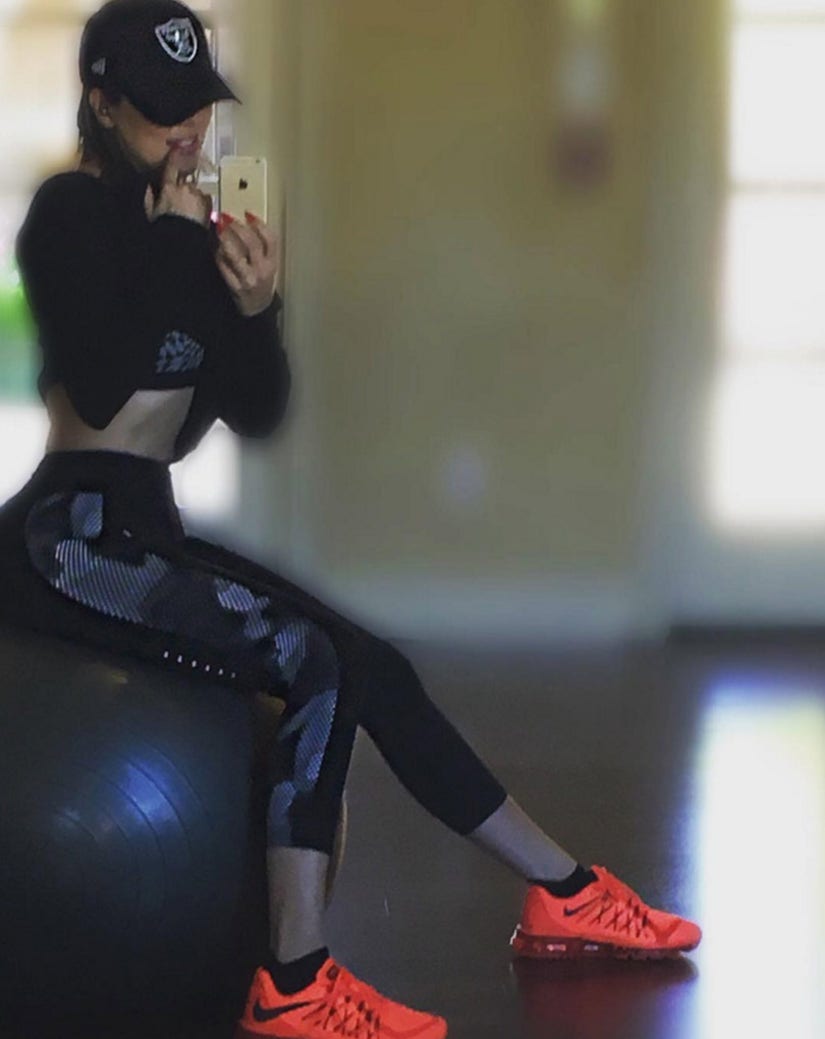 Another part of her routine is a rigorous exercise plan. Khloe has lost over 35 pounds and has proved to herself that she could totally transform.

"If you had asked me two years ago if I would have the body I have now, I would have said, 'No way, my body can't do that.' I have always made excuses, like, 'I am big-boned' or 'I could never be a size whatever.' I still don't think, 'My body is bangin','" she says. "I don't think like that, and I don't know if I ever will. I don't weigh myself. I don't believe in numbers. I know I have lost so much weight, but I don't think I will ever be satisfied. And I kind of like that, because I never want to be that unhealthy again."

"Walking into the gym I don't feel sexy, but walking out I feel so accomplished and badass," she continues. "I do really masculine workouts and after I feel like I am dope. I can be as sweaty and as gross as can be, but I feel empowered." 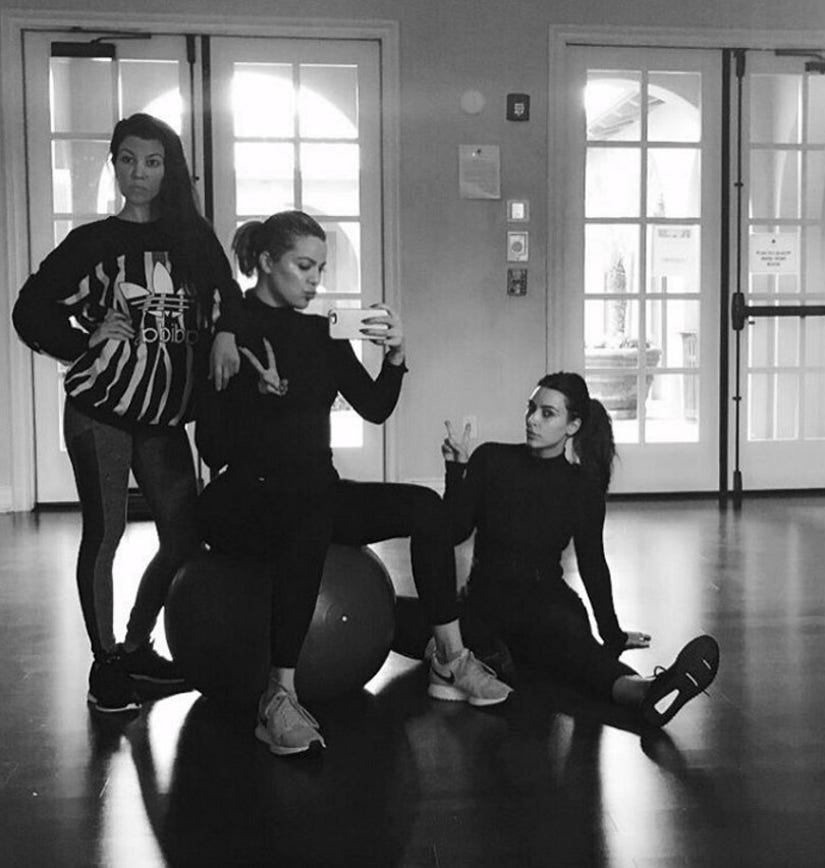 The 31-year-old bombshell also credits her family for making her feel comfortable in her own skin.

"They are where I get my strength from," she admits. "I've even said, now looking back, 'Wow, I was so unhealthy.' Because I definitely was with my eating routine, and I wasn't active. But I wouldn't say I was fat. I was just so happy that I didn't show insecurity."

She has nothing to be insecure about now, right?!