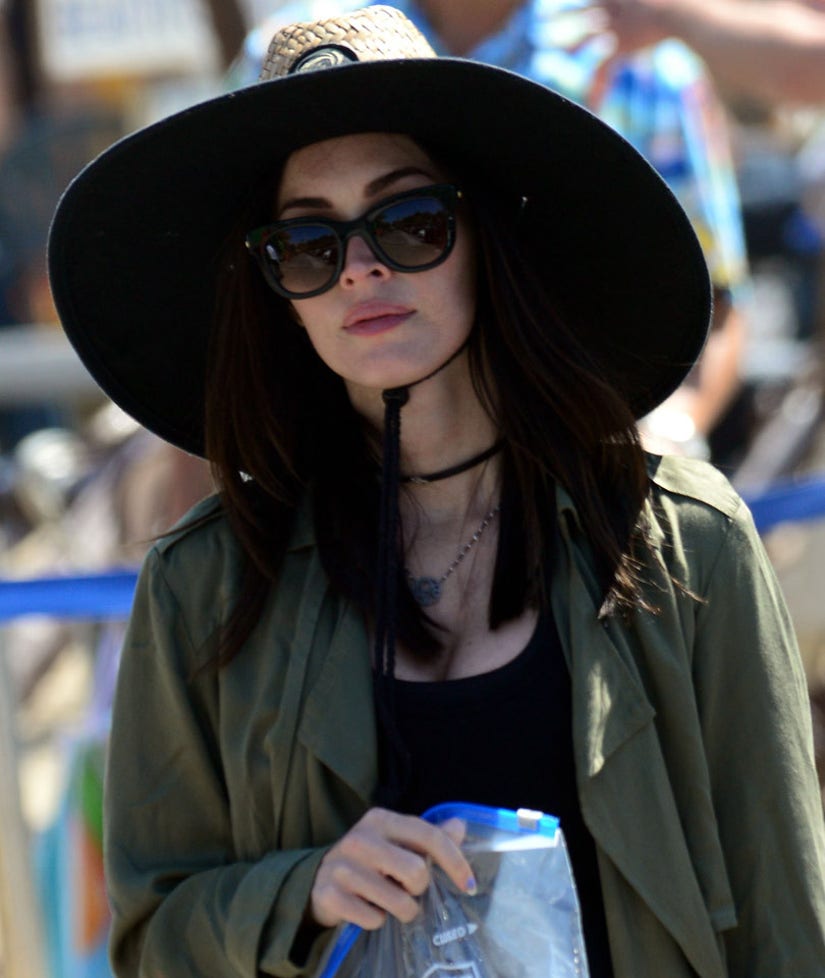 Megan Fox and Brian Austin Green made it a family affair on the beach in Malibu over the weekend.

The actress, who's expecting her third child, covered up her baby bump in a black tank and a green utility jacket as she spent some quality time with Green and their two sons, Noah, 3, and Bodhi, 2.

Even though his wife was shy about showing off her curves, the "Beverly Hills: 90210" star flaunted his rock-hard abs and toned arms in nothing but a pair of gray sweatpants.

The recently reunited couple -- who filed for divorce last August -- seemed to be happier than ever as they soaked up the sun. 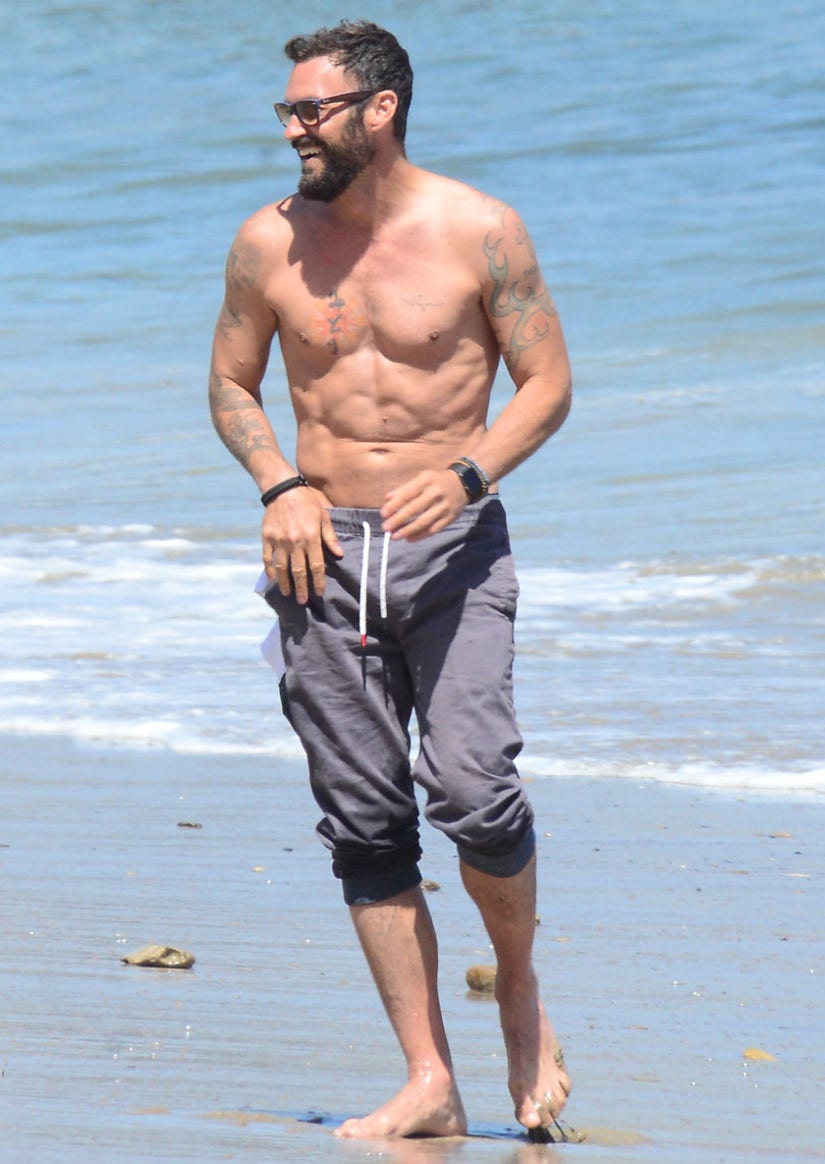 Fox revealed her pregnancy when she showcased her growing belly on the red carpet at CinemaCon 2016 Gala Opening Night event at Caesars Palace in Las Vegas last month.

Green opened up about the big news, admitting that it was an unexpected surprise.

"You know, nothing is planned," he told PEOPLE. "None of them are ever planned. You kind of just go with it. At my age, to be having three babies, is crazy. I'll be 43 this year."

We can't wait to see their new bundle of joy, can you?! 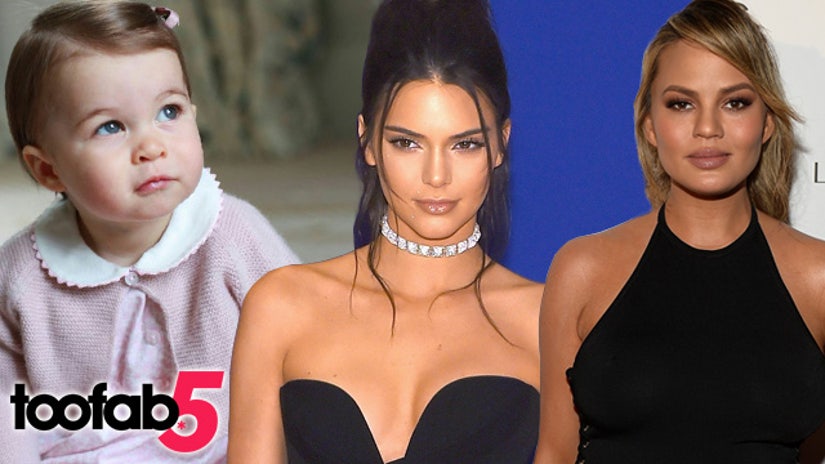