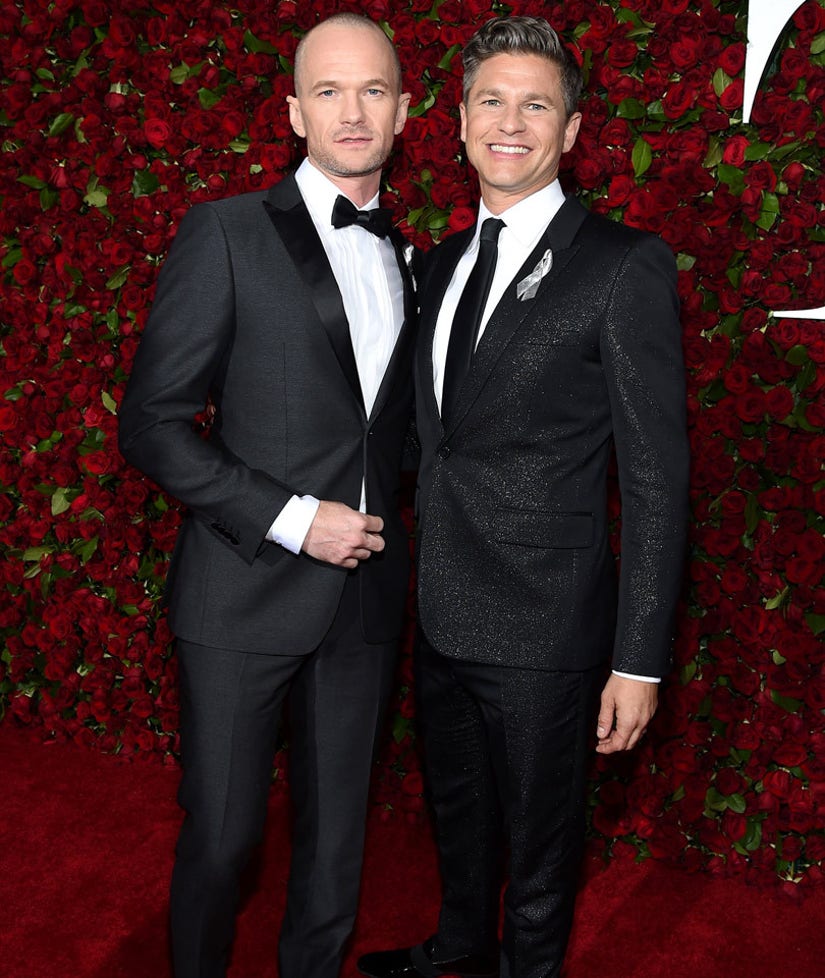 The "How I Met Your Mother" star debuted his buzzed cut at the 2016 Tony Awards on Sunday in New York City.

The actor showed off his drastic new 'do on the red carpet before the show as his posed for photos with his husband David Burtka.

During the show, Harris joked that he was not auditioning for the "King and I." But, the new look could be for his upcoming role on Netflix's "Series of Unfortunate Events" adaptation, where he'll be playing Count Olaf.

The former Tony Awards host also presented the award for Best Actor in a Musical to "Hamilton's" Leslie Odom Jr. 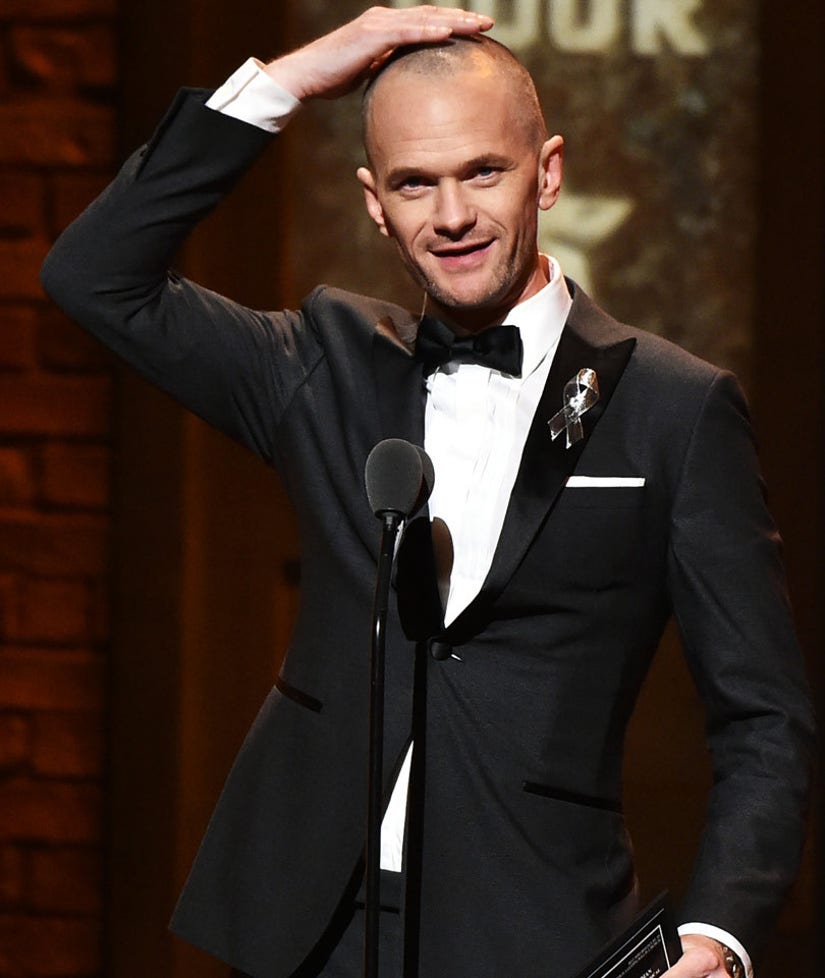 "So honored to have been a part of the @TonyAwards2016 and @HamiltonMusical's historic night. Great to be in the room where it happened," Harris tweeted on Sunday.

The 2016 Tony Awards were held just hours after a gunman targeted the gay nightclub Pulse in Orlando, killing 49 innocent people.

"The tragedy in Orlando is just beyond sad," Neil posted on social media. "My deepest regrets to all those suffering. There are no words that suffice. I'm ... stunned."

What do you think about NPH's new look? Tell toofab in the comment section below and check out the gallery above to see more stars who've rocked buzzed 'dos. 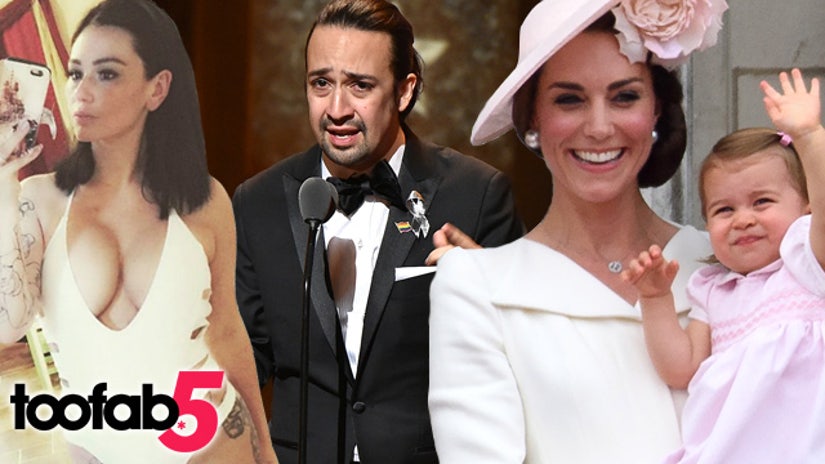