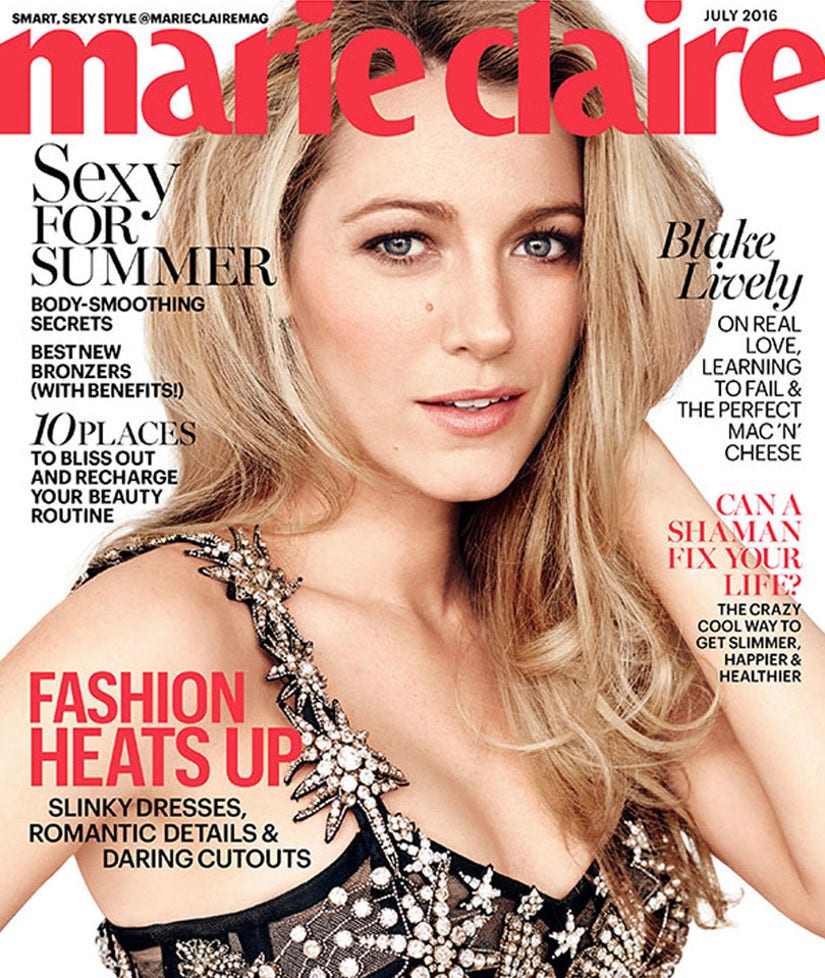 The expecting star covers the new issue of Marie Claire magazine, where she opens up about her home life with hubby Ryan Reynolds and their daughter, 18-month-old James.

While both Blake and Ryan have careers in the spotlight, the "Gossip Girl" alum says they try to give their kids as "normal" of an upbringing as possible.

"Ryan had a nice, normal upbringing, and we want our kids to have the same normal life that we had," she tells the mag. "We don't ever want to rob them of what we had because then we'd feel really selfish."

Lively also says she's lucky to have a husband and co-parent who is her very best friend.

"A best friend just makes you happier. You can go from being silly to opening up and being vulnerable," she admits. "You're surrounded by comfort in sad, painful times. And that's what matters."

The 27-year-old likewise sees a lot of her handsome hubby in their daughter James. "[She] looked like [Ryan's] doppelgänger for the first six months," "The Shallows" star reveals, noting that she's starting to see more of herself in their baby girl every day.

"She has my clammy hands!" Lively adds. "And my heavy eyelids, my meaty eyelids." 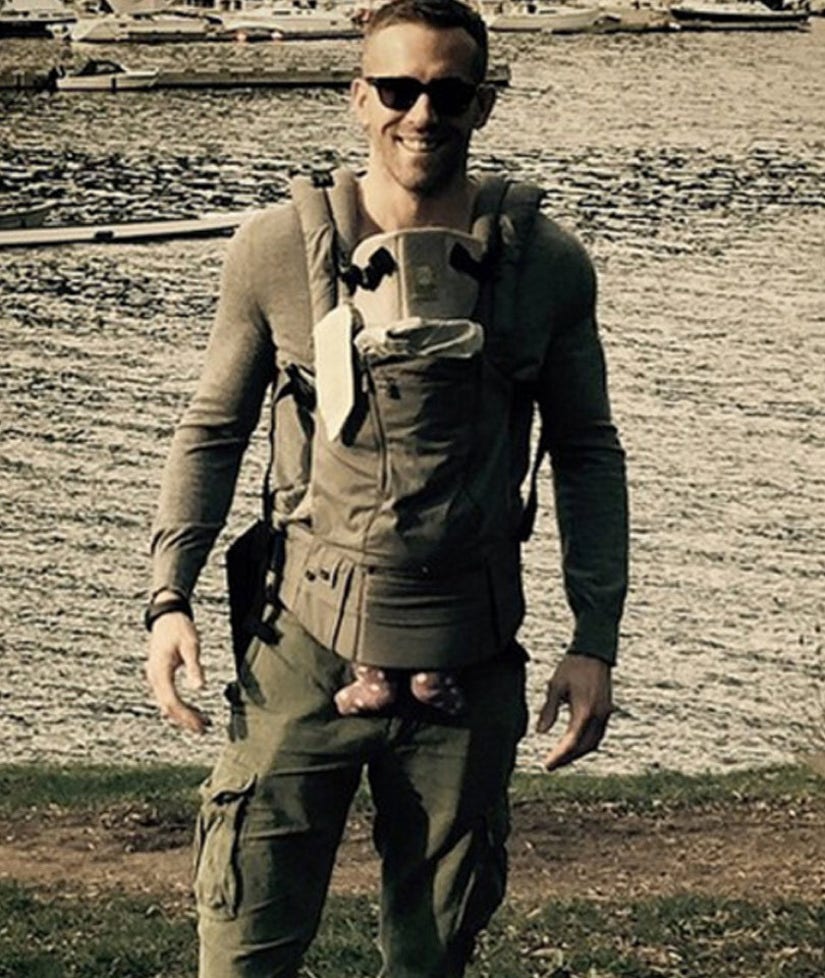 But at the end of the day, Lively -- who's pregnant with the couple's second child now -- says that her family is her number one priority.

With a beautiful little girl, another baby on the way and her best friend by her side, Blake says she's very protective of her family.

"My parents, my siblings, my daughter, my husband, my nieces and nephews — that's where I get very mama bear," the blonde beauty says. "There are two ways to look at it. You could look at it as, 'That's what I'm vulnerable about.' But also, 'That's the thing that excites me in the world.'"

It sounds like Blake has some great maternal instincts! What do you think about the actress' candid comments? Sound off below and check out the gallery above to see more expecting stars!