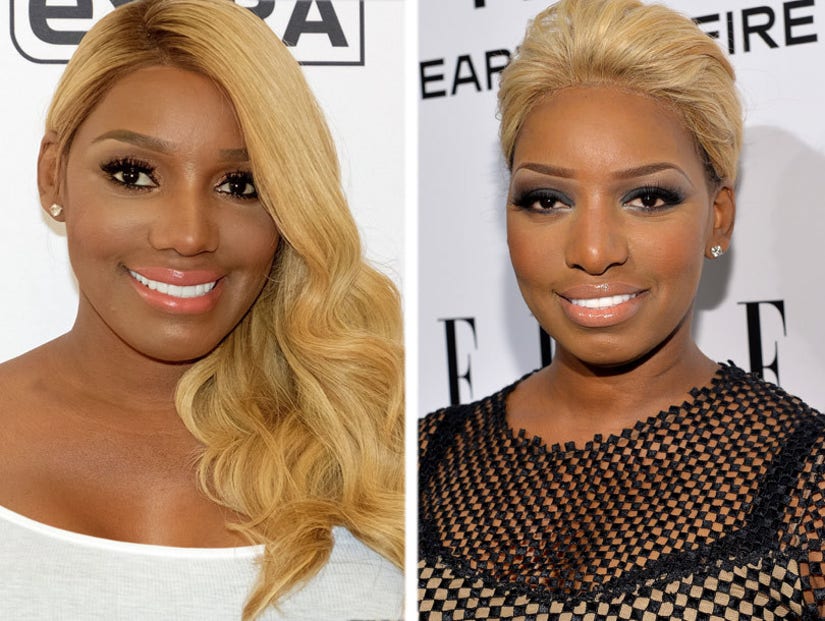 NeNe Leakes is an open book when it comes to going under the knife.

During an appearance on "Watch What Happens Live" on Thursday, the Bravolebrity was asked if she recently had a nose job -- and she didn't think twice about coming clean.

"Yes, I had my nose done again," she admitted to host Andy Cohen and fellow guest Vivica A. Fox. "It's only day 13, so I'm very swollen."

The "Real Housewives of Atlanta" star insisted that it was "a real medical reason why I had to get it done again," explaining that she had "cartilage growing in my nose" that meant "the tip of my nose was touching my lip when I smile."

"I didn't get a full rhinoplasty the first time," she explained. "The first time, I only had my nostrils taken in ... This time, I had more of my cartilage moved around."

Leakes admitted that she has no qualms about coming clean about her new look. "I'm very, very real so you can always ask me anything," she declared. "I would never do my nose just forthe purpose of doing my nose."

Cohen wouldn't back down, though, pointing out that she did her nose the first time for that purpose.

"It wasn't just for doing my nose - I didn't love my nose, and I wanted to do my nose to make it more beautiful for myself," Nene insisted.

She complained about the "absolutely horrible" experience of people on social media "constantly judging and picking people apart" over the rumors.

"First of all, educate yourself and get the reason why," she told her haters. "My nose got done first of all because I can, and I will - and I will get it done again if I want to, OK?"

Click through the gallery above to see more stars' who've gone under the knife.