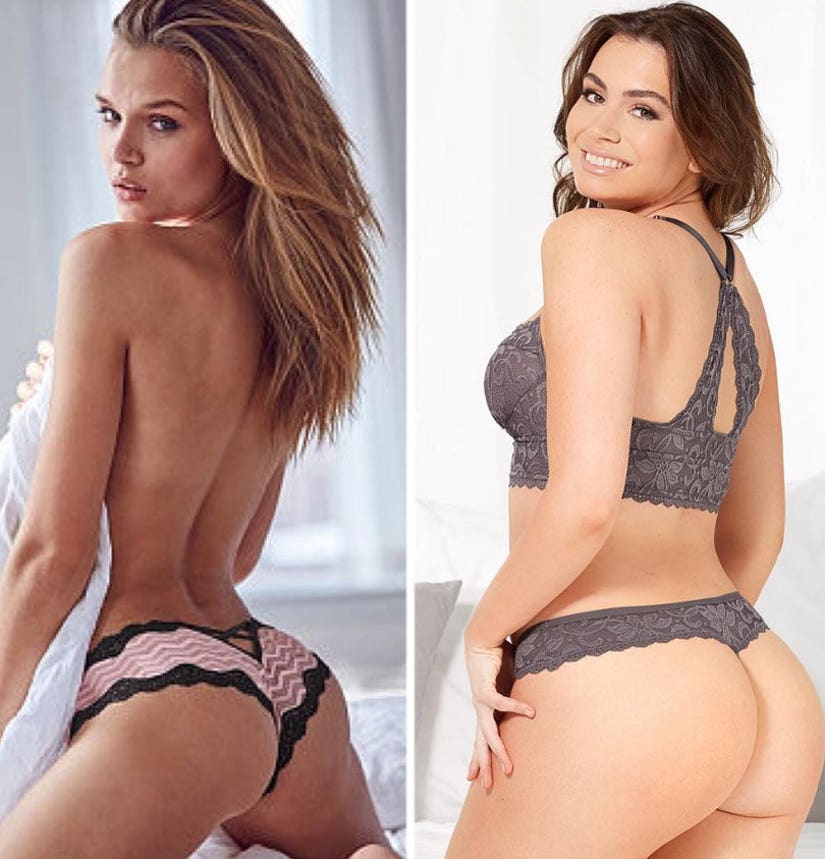 Sophie Tweed Simmons has a message for her haters!

The 23-year-old beauty made headlines last week when she debuted her modeling campaign for Adore Me.

"I never really thought anyone would even consider my body type for lingerie," the model told ET about her latest endeavor. "I have to thank Adore Me for putting that opportunity in front of me."

While the brunette beauty received a ton of positive feedback about the campaign, there were some social media users who criticized Sophie for her scantily-clad shoot.

"Interesting that some of you say 'she changed' or 'I hoped she wouldn't go down this route' when really I've just booked a substantial catalogue job as a model," she continued. "The job happens to be underwear... and because my booty is larger than hers, I'm being labeled.... Just take a nice long think on that one #AllBootyCreatedEqual #SquatGoals We are equally beautiful, intelligent and kind women so stop labeling us."

We think Sophie looks absolutely stunning -- what do you think about the online backlash? Sound off below and check out the gallery above to see more gorgeous celebrity offspring!