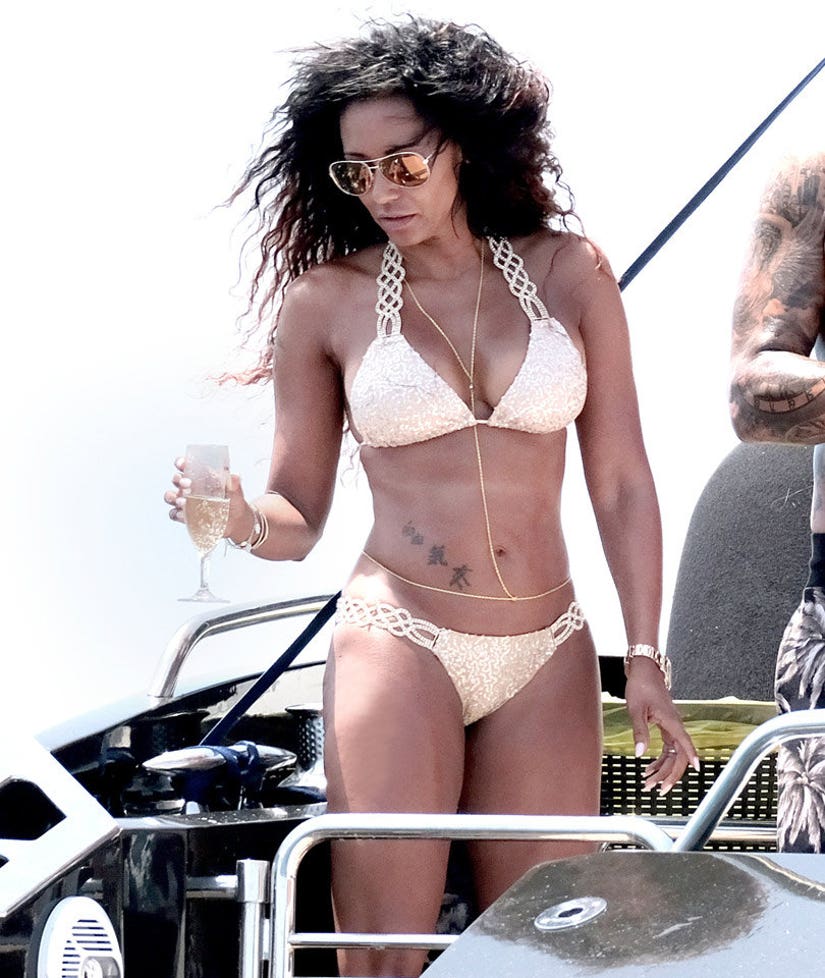 Mel B has been working on her fitness!

The former Spice Girl put her rock-hard abs on full display while vacationing with husband Stephen Belafonte in Ibiza, Spain on Thursday.

The 41-year-old star left little to the imagination in a cream bikini, which featured crocheted straps along the neck and sides. She paired her tiny two-piece with aviator shades, a gold body chain and her natural curly hair.

The "America's Got Talent" judge clearly works hard on her buff bod. She even showed off her six-pack on Instagram, writing, "Yep I'm even shocked at my cardio commitment right now an hr on the running machine fat burning keeping it interesting jamming to my tunes #runwalk #melthefat." 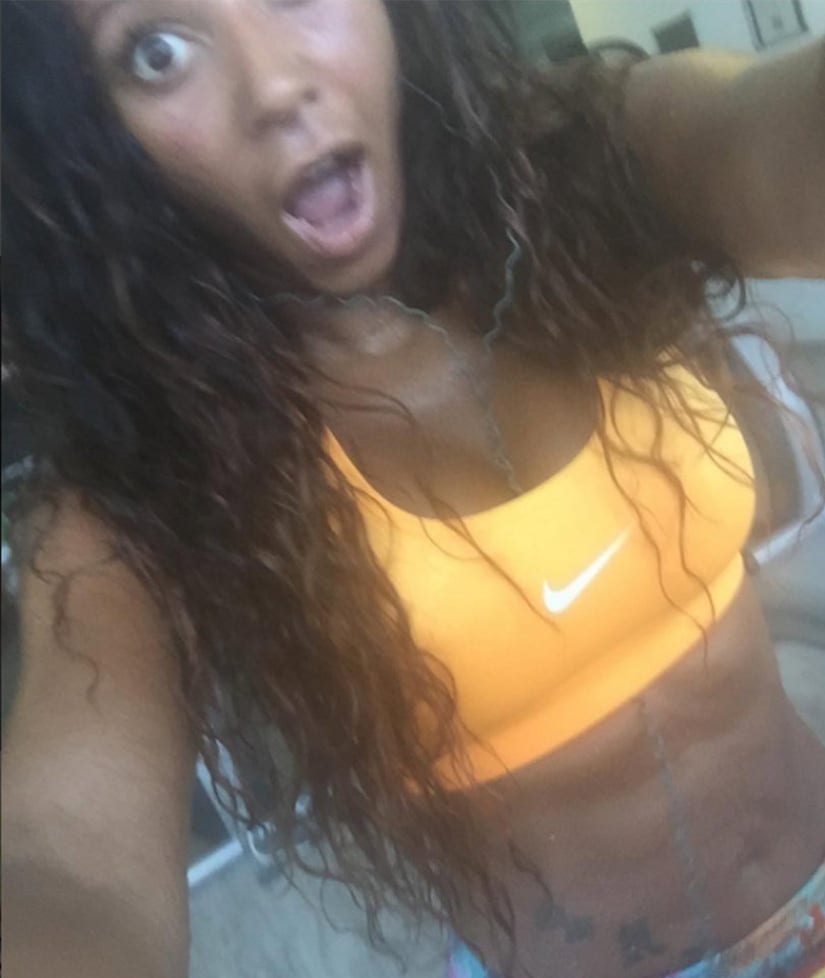 Not only has Mel been hitting the gym, but she's also gearing up for the highly-anticipated 20-year Spice Girls reunion. Unfortunately, the group has come across a few roadblocks.

"Well, this is the thing. It is our 20th anniversary this year," Scary Spice told Kelly Ripa and Anderson Cooper on Wednesday. "This would be the perfect year [for a reunion], but places get booked out this year, so what we'll hopefully do is, we're planning on doing something to celebrate next year." 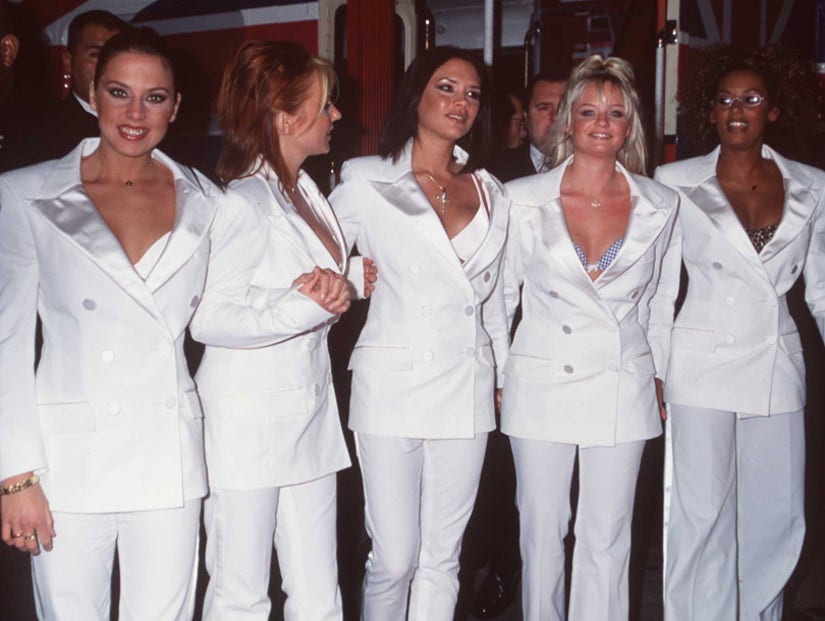 The singer talked to toofab about the reunion last year, but it doesn't sound like it's any closer to becoming a reality.

"It doesn't feel like 20 years to me, but I think it's nice that we can celebrate that and hopefully we'll be doing stuff together to help everyone celebrate," she hinted. "So it will be something fun!"

"I think we're definitely gonna be doing something," she teased. "What that is, I can't say cause it's not completely finalized, but I think it would be a shame not to celebrate 20 years."

The Spice Girls last performed together at the closing ceremony of the 2012 Summer Olympics.

Would you want to see these ladies back on stage? Sound off below! 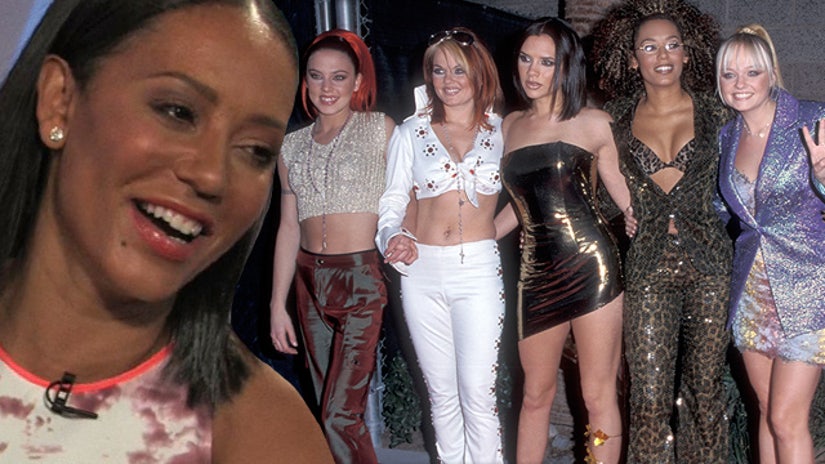