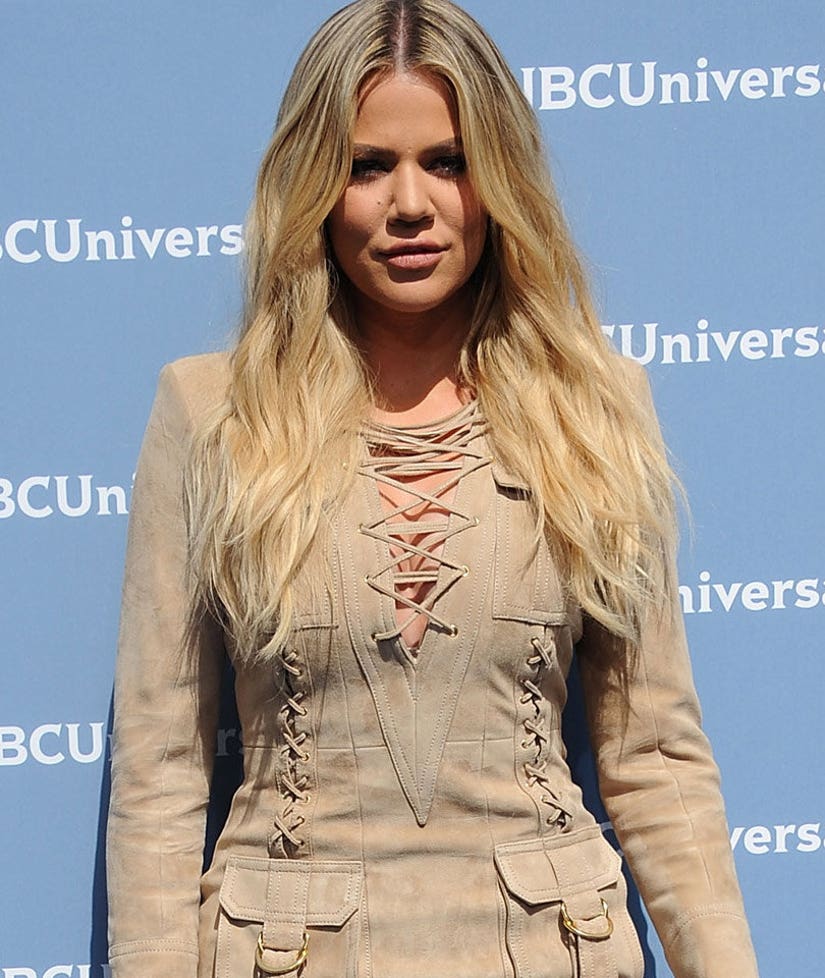 If you thought you knew everything about Khloe Kardashian's life, you're wrong!

The "Keeping Up With the Kardashians" star revealed that she lived with an older man when she was just 16 years old. But, don't worry, it's not as strange as it sounds.

"I worked as his assistant and lived in the home, but don't get it twisted — it was not intimate!" the 32-year-old star wrote on her app and website. "He had a family and I just lived in one of the bedrooms. I was rebellious and having an annoying time at home. My parents didn't want me to leave, but I was a little brat."

After living in that Laurel Canyon home for a year, Khloe moved into an apartment with four other guys, including The Game!

"We were all friends," she said of her old roommates. "I've known [The Game] since I was 14 and we're friends."

At 18, the reality star moved in with her late father, Robert, before moving into an apartment in Woodland Hills, next door to older sis Kim Kardashian.

"I would move into a place for a year and then move out," she reveals. "I never stayed in one place too long."

And the moving didn't stop there!

When she met Lamar Odom in 2009, the couple quickly moved in together and stayed at the SLS Hotel in Beverly Hills before buying their home in Tarzana. After their split in 2013, Khloe moved into brother Rob's apartment before the siblings started living together at her current Calabasas mansion.

He's since moved out to live with pregnant fiancee Blac Chyna, but Khlo is still there.

"What a crazy journey it's been to get here," she said in conclusion.