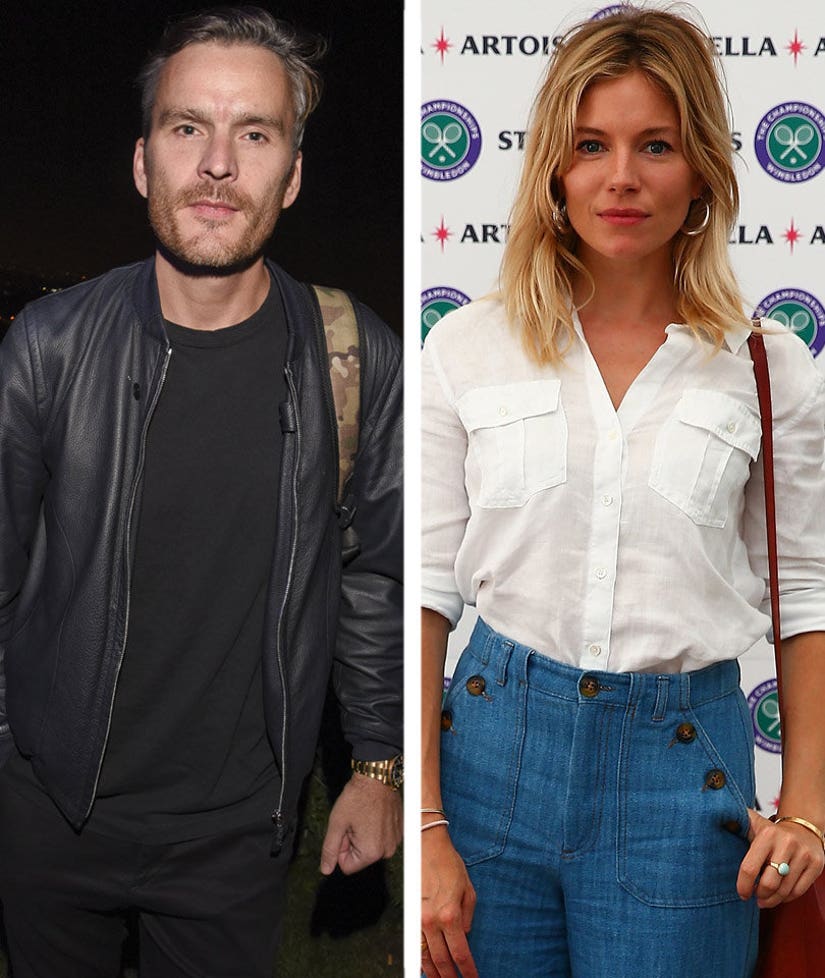 Balthazar Getty has learned from his mistakes.

The "Brothers & Sisters" star gets extremely candid about his nearly life-ruining extramarital affair with Sienna Miller in a new interview with the Evening Standard.

The actor -- who was caught cheating on his wife, Rosetta Millington, when photos surfaced of him sunbathing with a topless Miller in Italy -- nearly lost everything when the affair made headlines.

"Without going down, you can't rise again," he tells the magazine, adding that it's "ancient history" and feels like it's from "another lifetime."

It sounds like the cheating scandal was, in fact, more of a byproduct of Getty's rocky relationship with his famous last name.

"I've gotten more comfortable with who I am, where I come from, and being 'a Getty,'" the multimillionaire says. "I don't see it anymore as something I need to run from, or prove to people that I'm not who they might perceive me to be. I've been able to own that and feel good about it."

When Getty turned the big 4-0, he decided it was finally time to change his lifestyle -- he quit smoking cigarettes and abusing drugs.

"It's no secret that my father and grandfather had major drug addiction problems, and addiction runs rampant in many families," the 41-year-old explains. "If you add wealth and celebrity on top of that, it can be lethal."

"A lot of people do drugs and alcohol to self-medicate," he says. "For me it was about the search for higher consciousness."

Though his famous moniker and inherited wealth does put added pressure on him as a person and as father, he says he tries to keep his four children grounded despite living a life of luxury.

"At least five days a week we have supper together," he says. "No TV, none of that. We sit and talk. Everybody shares about their day. And I play with them – sports, games, play songs, drawing, painting, whatever it is."

"I do have a very full, very blessed life, full of great people who allow me to be very comfortable, and for that I am very grateful," he adds. "So probably some of the clichés are true, but it doesn't define me."

What do you think about Getty's candid comments? Sound off below and check out the gallery above to see more celebrity cheaters!