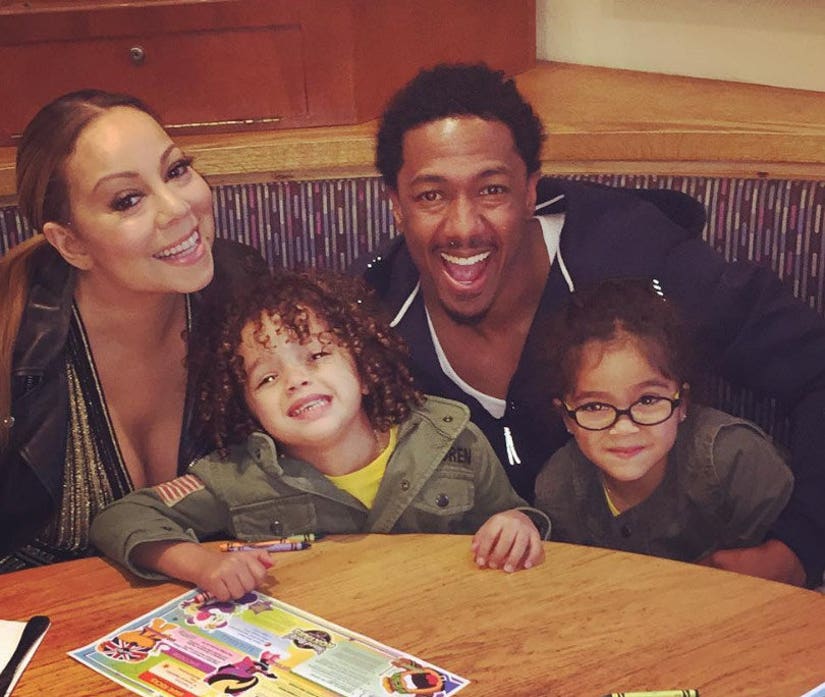 Mariah Carey and Nick Cannon are all about their kids!

Despite their divorce back in 2014, the estranged couple has learned to co-parent twins Moroccan and Monroe, 5, often spending holidays together.

"It was nice because we did have their father, he came and we had a moment for Mother's Day with his mom. It was cute," the mother-of-two told E! News about her friendly relationship with her ex. "So we try to keep it, the co-parenting so the kids can feel good about things like that and not feel like it's any weirdness ... It's the right thing to do."

Roc and Roe don't seem to be fazed by their parents' split, and they also seem to be adjusting to living life in front of the camera. The twins will be featured on Mariah's upcoming docu-series, "Mariah's World." 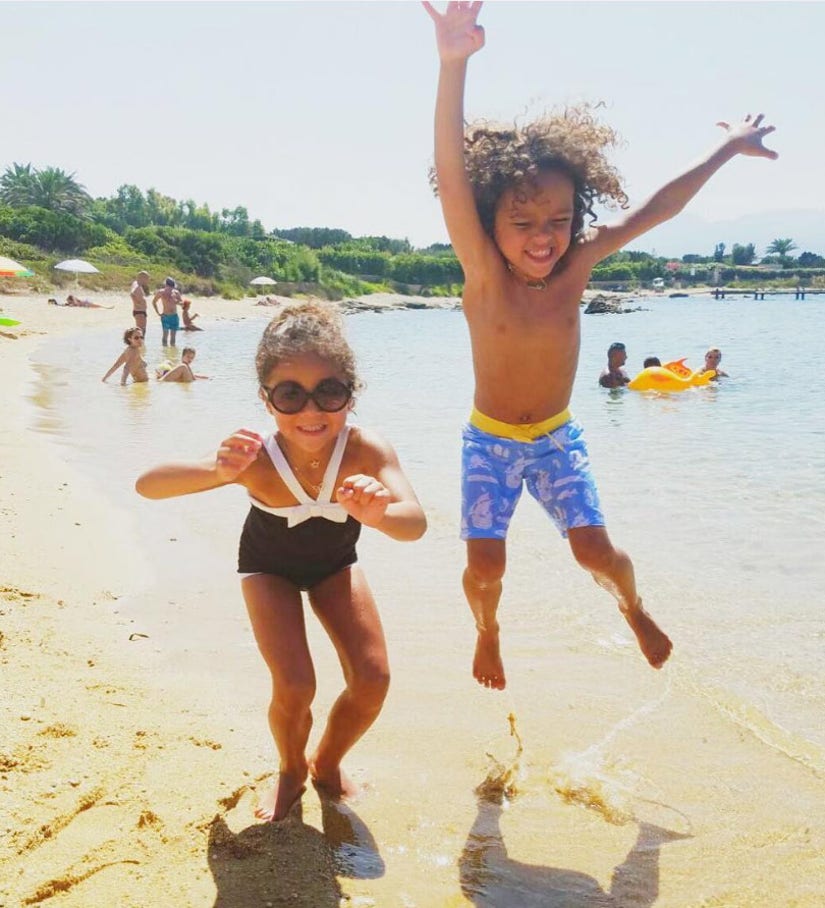 "It's fun for them. They want to be around it," Mariah said. "They are so funny that they should have their own show because they're twins and they have like their own little language and it's hilarious."

The Grammy-winner also said that she thinks of the show as a home movie. "I think it's the right thing to do so I'll always have this [footage]," she explained. "Also, my kids being four years old on the road with me, coming up on stage, I'll always have that footage."

"I wanted to document the making of this tour," the pop icon added. "I haven't gone to Europe in over a decade and toured and I really wish the timing could have been exact with the new music I'm making in the studio right now that I know my fans are waiting for and all of that. But it's just like we went on the tour and if we're not going to go in the studio first, let's document it, let's do it. Let's show the behind the scenes, let's show what it is. Have real moments, like, this is what it is."

"Mariah's World" premieres later this year on E! -- are you excited to watch? Sound off below!