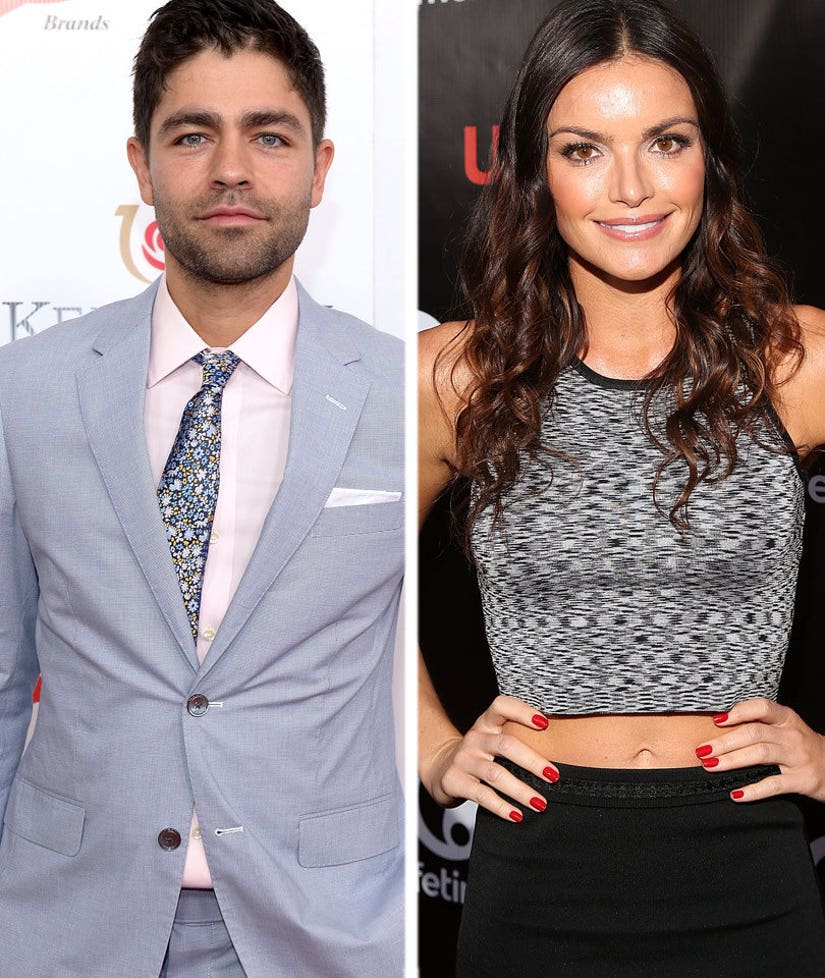 Adrian Grenier isn't too shy to talk about his goods.

His manhood became the topic of conversation on "Watch What Happens Live" on Wednesday night, after host Andy Cohen asked him to comment on Courtney Robertson's claims that the actor is very well-endowed.

In the former "Bachelor" star's tell-all book, "I Didn't Come Here to Make Friends," Robertson admitted that she hooked up with the "Entourage" star and was impressed by his ... size.

"She said you had the biggest dick she's ever seen," Cohen recalled.

"I was just glad she got the size right," Adrian replied with a smile. "And she's seen a couple of them, huh."

While some may be embarrassed by the bedroom dirt, the 40-year-old star took the comment in stride.

"You're always on the edge of your seat waiting for something bad to be revealed about you and then every once in a while, it's not so bad," he explained about the surprising upside to fame.

Check out the clip to hear more about their hookup!