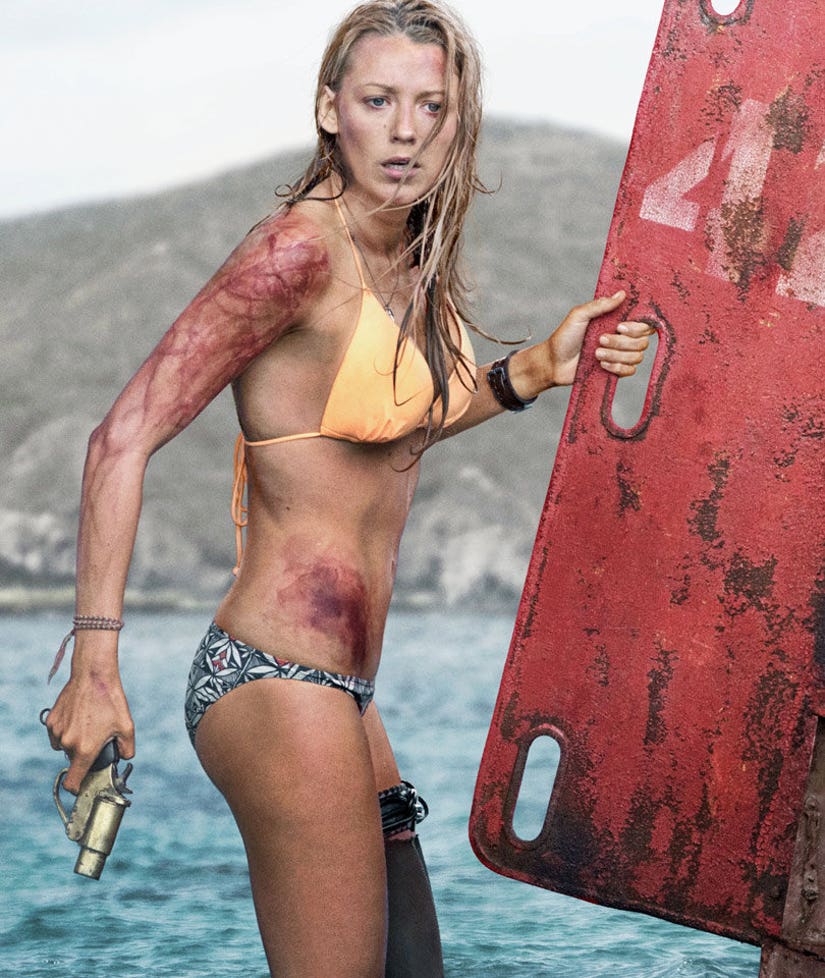 Blake Lively is expecting her second child now, but she's already talking about getting back into shape after baby.

The actress had to slip back into a bikini just eight months after welcoming daughter James for her role in "The Shallows" -- and now, she's revealing the secret behind her killer post-baby bod.

"I did no gluten and no soy," she told Australian radio hosts Kyle and Jackie 'O' Henderson. "Once you remove soy, you realize you're eating no processed foods. So that's basically what I did. No processed foods and then working out."

"[It] seems like, 'Oh, that's really easy to cut that out,' but then you realize, there's soy in everything," Blake added. "Like, everything you eat, there is soy in it. Even if it's healthy, Whole Foods-organic stuff, there's always soy in it."

Even though she was restricting herself, the new mom found ways to enjoy her food. "I was still able to have sugar and all of those things. It's all in moderation," she explained. "You just have a balance of protein, carbs, and vegetables. And it wasn't the worst. Like, I was eating rice and sushi."

The former "Gossip Girl" star also revealed that she was never ashamed of her body.

In fact, losing the weight made her feel more empowered. "I've never been in that great a shape in my whole life," Lively admitted. "So to do it after having a kid was actually really nice. Because you see your body after having a kid and it's beautiful because you just gave birth, but it's also 'Oh my god, this is not what my body looks like.' You feel like you're never going to get your body back again."