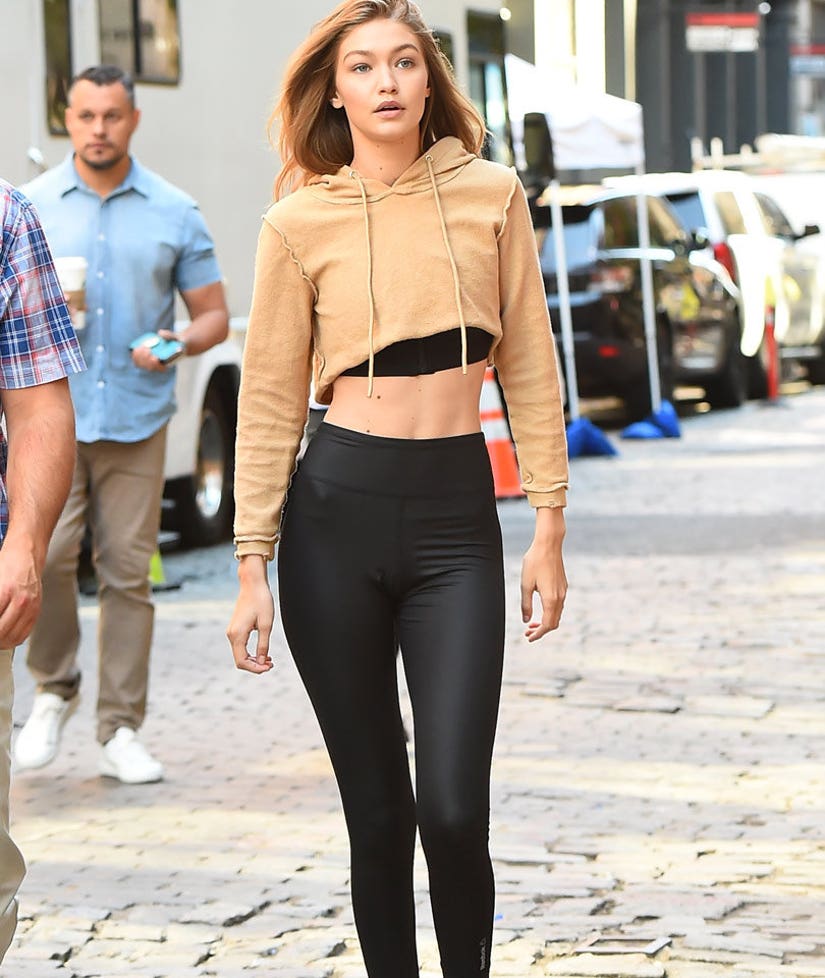 Gigi Hadid isn't backing down against critics who say she's gotten "too skinny."

A fan on Instagram commented that the supermodel went "against her word" and lost weight to fit in within the fashion industry, which Gigi vehemently denied.

"It's called growing up," the 21-year-old star wrote to @deltaphe. "Bodies change as girls become women... Having my body judged over the span of the 4 teen-to-women years has really shown me the human tendency to label and make uneducated judgement."

"Meanwhile... I loved my body as a 17 year old athlete and my love body now," she continued. "Yes, I've lost some 'baby fat', but muscle mass from my intensive volleyball training in high school has changed over the years into lean muscle from boxing. And work stress can have its effect, naturally, but purposefully changing my body has never been my thing." 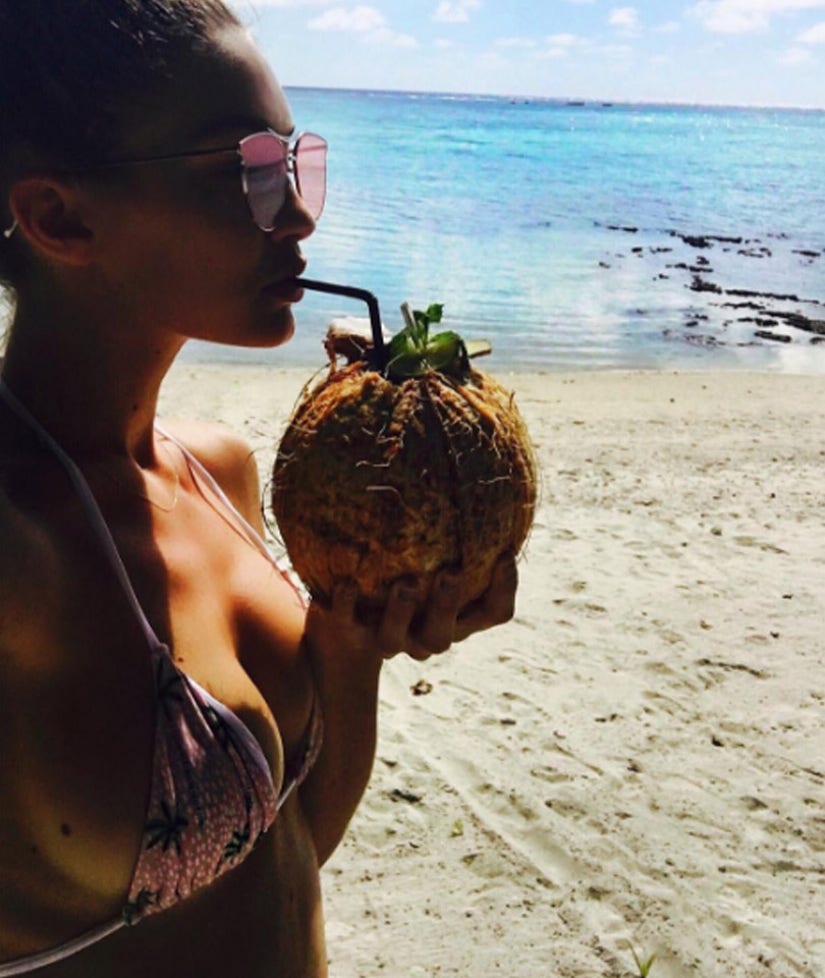 "I still eat what I want, I'm still strong, and I'm still healthy," Gigi declared. "Your comment won't get me down, but next time, please think about the young women who may read body-judgement comments and judge themselves as they see their bodies growing and therefore naturally changing, too."

This isn't the first time Gigi has come out in defense of her bod. Last year after Paris Fashion Week, she wrote an Instagram post about facing judgement on social media.

"I'm human, and I'm not going to lie, I did let the negativity get to be a little," she penned at the time.

Check out the gallery at the top to see more stars who've faced weight criticism.