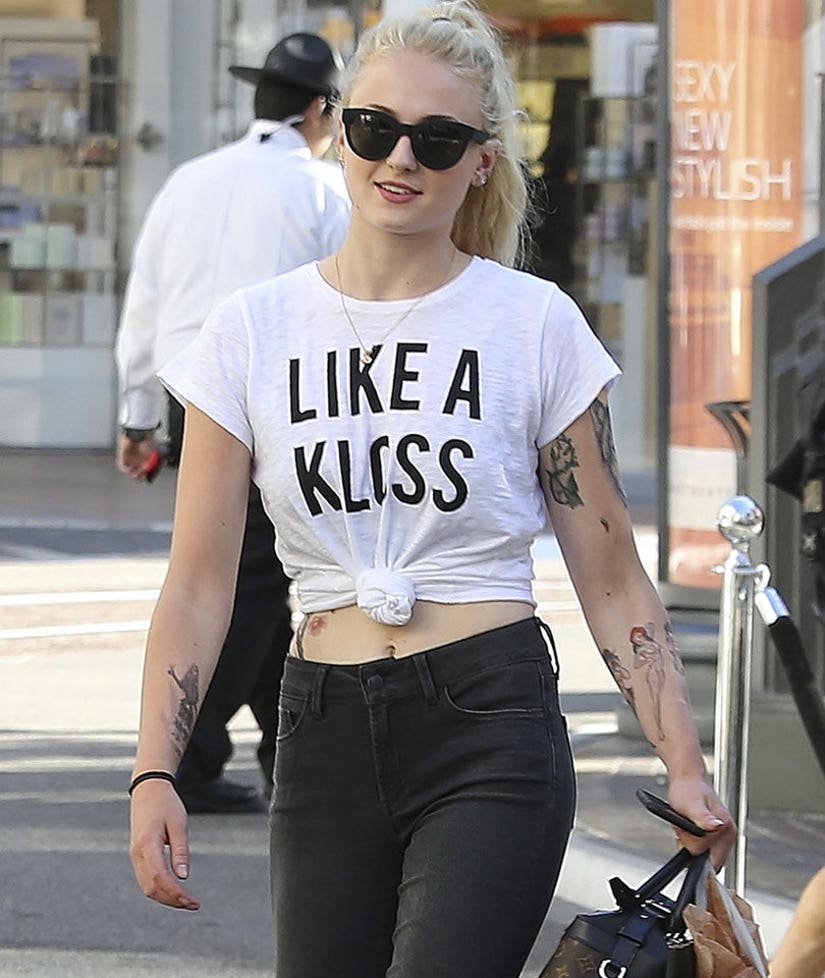 Sophie Turner's makeover is still creating a ton of buzz!

The "Game of Thrones" star traded in her famous red hair for a platinum blonde hue earlier this week, and she looked nearly unrecognizable as she hit the streets of Los Angeles with her new 'do.

The actress paired her lightened locks with a "Like a Kloss" tee, distressed black jeans and dark sunnies. She also put her new tattoos on full display as she was snapped holding a handful of bags.

While we're digging her mane makeover, Turner recently revealed that it's all for an upcoming role. 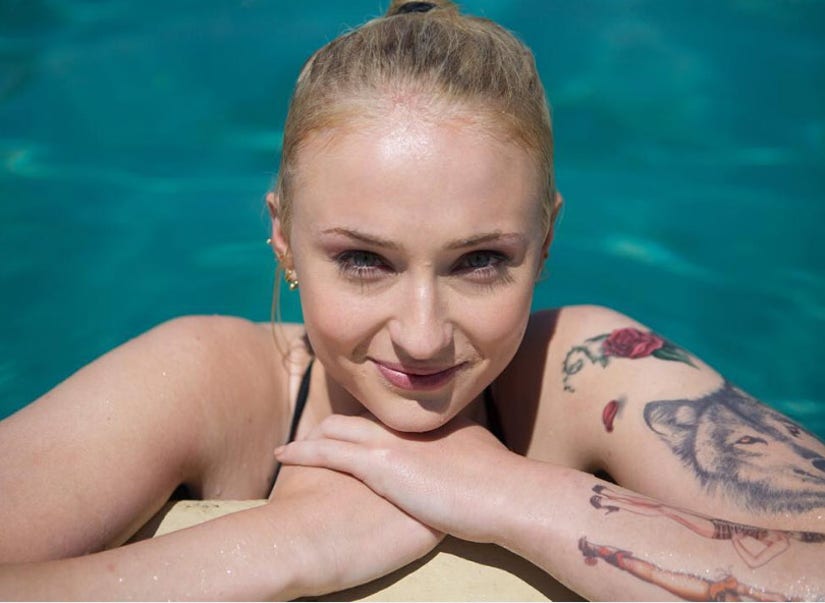 The 20-year-old star said that she's actually a natural blonde, but she is excited to go back to her signature fiery hue when she reprises her role as Sansa on "Game of Thrones" next season.

"I had more fun as a redhead," Turner declared.

It seems that Sophie also loved how her character developed last season.

"It was everything I'd hoped her character would develop into," she said of Sansa taking charge in season 6. "It felt very empowering to be able to do that, and play such a strong character... And it was f--king great having my first kill as well."

We can't wait to see what she has up her sleeve!