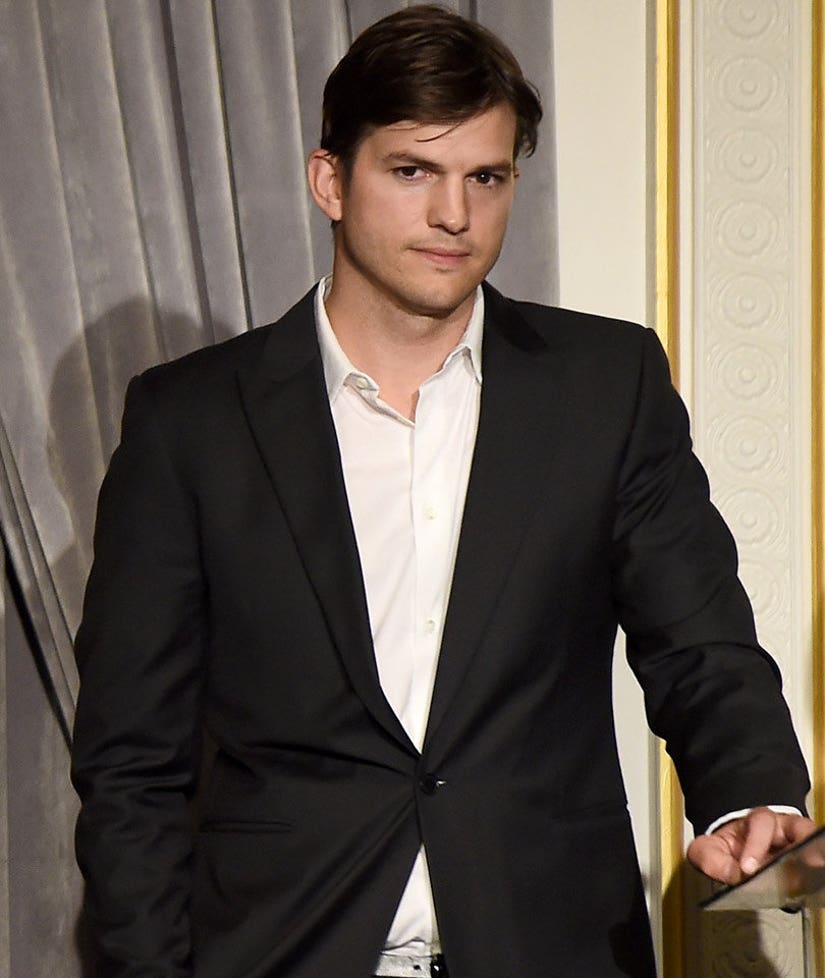 Ashton Kutcher is one protective papa!

The 38-year-old recently sat down with Entertainment Tonight and revealed that when it comes to his 22-month-old daughter Wyatt, he will do everything within his power to protect her from the crazy Hollywood world that he and wife Mila Kunis deal with on a daily basis.

When asked if he would ever consider letting Wyatt pursue a career in show business the actor was pretty firm in his answer.

And the former "That's '70s Show" star reveals that he's no stranger to dealing with the ups and downs that come with living in the public eye, particularly when it comes to sharing his opinions on social media.

"The thing that I've learned is to monitor myself and realize that there's a responsibility that comes with having a very large voice on social media," he said. "You're throwing meat in the cage and it doesn't matter how well-intended you are, somebody is going to tear it up. You get thick skin really quick."

Kunis, who is pregnant with the couple's second child, has also been pretty vocal about their parenting style, which sees the pair wanting to prevent their kids from growing up feeling entitled.

"The one topic of conversation we had even prior to ever having kids was always, 'How do you raise a child to not be an a——?'" the "Bad Moms" star revealed during a recent appearance on "The Kyle and Jackie O Show."

"It's so important because we both came from pretty solid poverty backgrounds and grew up very poor and are very much self-made and are very aware of what a dollar is worth," she continued. "Nothing's been handed to us."