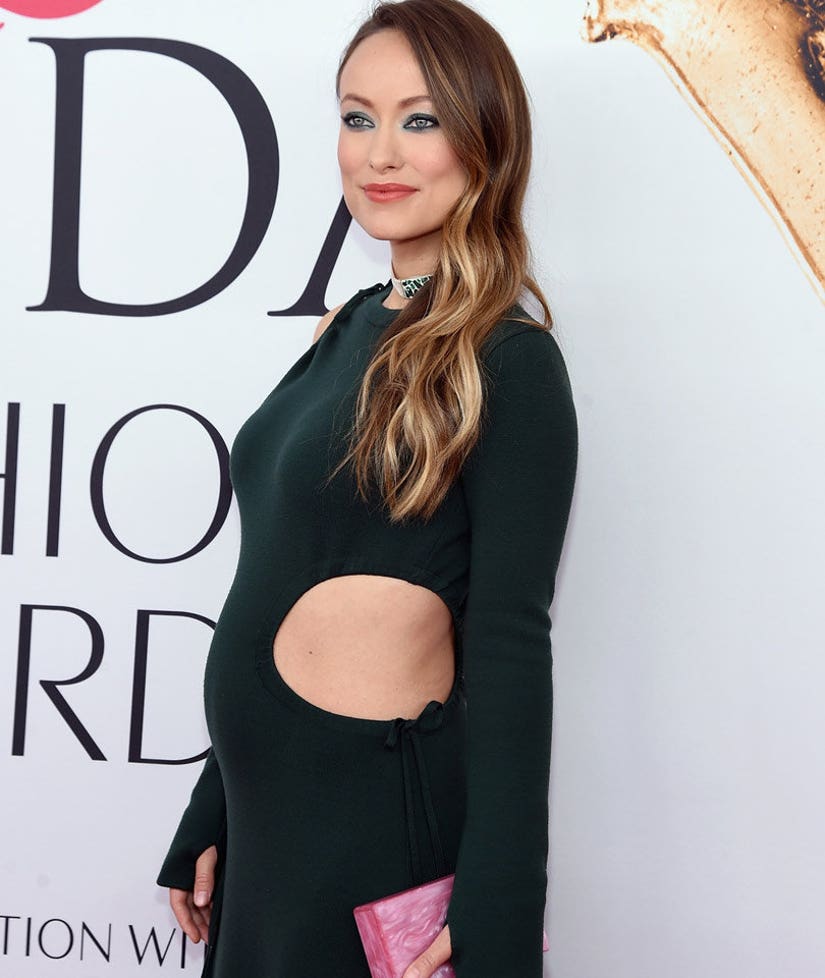 You don't want to piss off Olivia Wilde!

The "Vinyl" star took to Twitter on Wednesday, to shame certain subway riders who wouldn't offer up their seat to her ... even though she's heavily pregnant with her and beau Jason Sudeikis' second child.

"NBD, able-bodied riders who won't give your seat to a GIANT preggo," she tweeted about the incident. "I'll just stand riiiiight next to your head and pray I go into labor."

Though Wilde got a ton of support from her fans -- and even John Legend who tweeted that the occurrence was "deplorable" -- there was one Twitter user who had differing opinions about what happened.

"1. I didn't tell u to get pregnant 2. Get an Uber (you can afford it) 3. I paid the same amt as you for the subway ride," the person posted in response to Olivia's tweet.

We gotta hand it to the actress, she definitely knows how to voice her opinions!

What do you think about the 32-year-old's subway story? Sound off below and check out the gallery above to see more expecting stars!