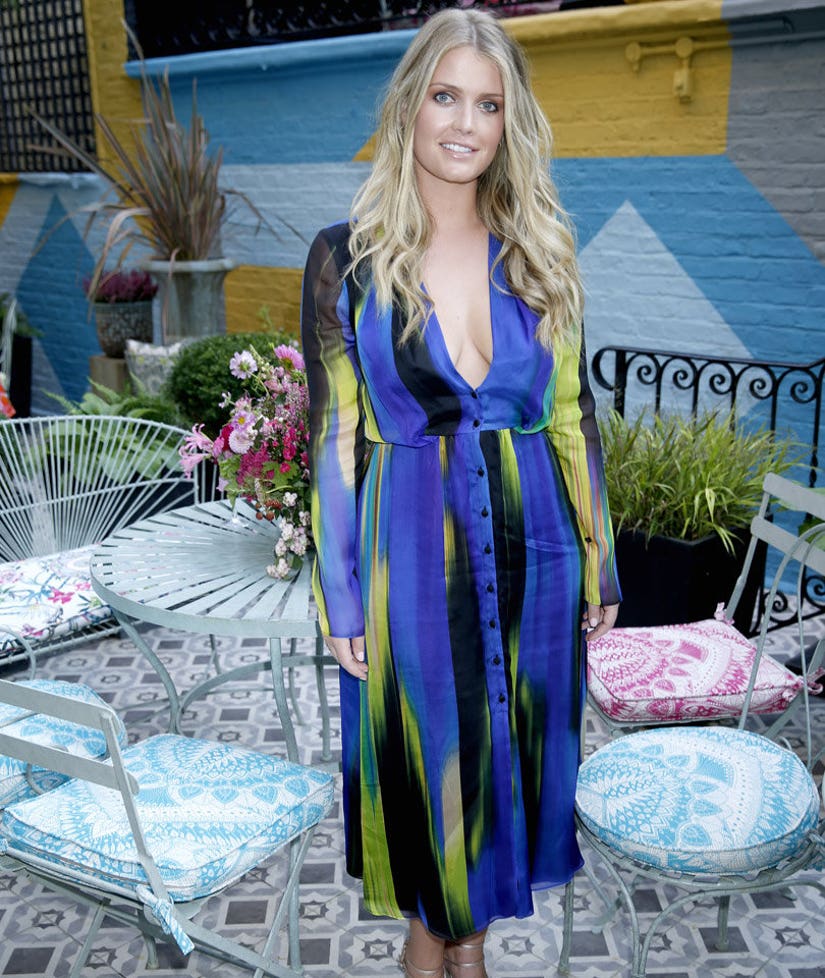 The late Princess Diana's 25-year-old niece, Lady Kitty Spencer, is starting to make a name for herself, thanks to her popular Instagram page and public appearances -- including one just this week at an event in London (above).

Kitty is the daughter of Charles Spencer, Diana's brother, and former British model Victoria Lockwood. According to a new Vanity Fair profile, she recently received a master's degree in luxury-brand management, shares Diana's passion for charity work and split her time between South Africa and London growing up.

"Now, I love being in London and it makes sense to be here, and it's a really exciting place to be in your 20s," she tells the publication. "South Africa's such an amazing place to grow up and have a childhood but, right now, I . . . really wanted a big city. Obviously, I've always felt tied to London and I've always felt British and a lot of my family's here, too, so it was a logical step, one I knew I was always going to take."

It's clear we all love the Royals over here in the US, as photos of Will and Kate and their adorable children are always a welcome sight. But Kitty tells Vanity Fair that she's "wary of saying anything" about her famous family members.As for Diana, all she offers up is this:"I was so young [when Diana was alive]. There are only a few memories, but special memories and happy memories, and I'm so lucky to have those." Kitty was only six when her aunt was killed in a car accident. So far, Kitty is loving the limelight, adding that she "hasn't really had too much of a negative experience." "The media attention gives you the platform to speak about the things that are important to you," she adds.